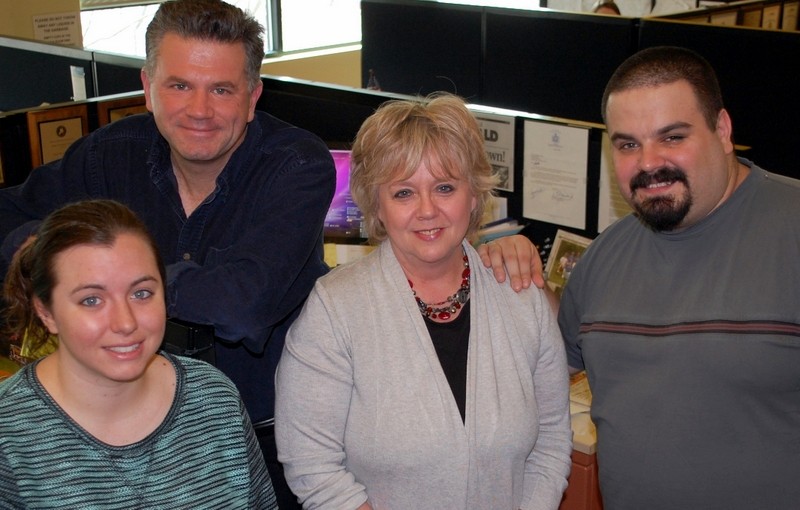 A team of six Herald editors and reporters –– Scott Brinton, Jeff Bessen, Alex Costello, Mary Malloy, Anthony Rifilato and Alexandra Spychalsky –– have taken second place for Community Service among all weekly and daily newspapers in the Local Media Association’s annual Editorial Contest, a national competition. It is among the LMA’s highest honors.

The series covered a wide range of Superstorm Sandy-related stories, including federal funding for the recovery effort and community members’ and businesses’ efforts to come back bigger and better after the storm.

Brinton received first place for Sports Writing for a profile he wrote on a Merrick body builder, “A real-life superman.”

And Costello earned first place for Best Continuing Coverage for his ongoing coverage of Superstorm Sandy.