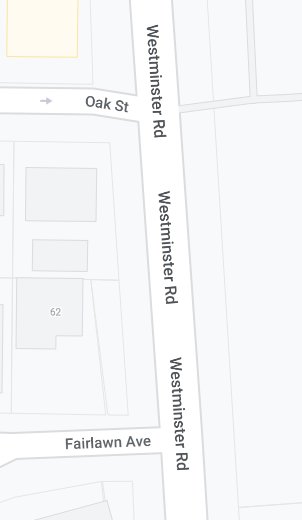 A West Hempstead woman accused of being the driver in a two-vehicle accident that resulted in the deaths of two teenaged passengers surrendered to police and was arraigned on multiple charges on July 20.

Nylah Frazier, 19,  was driving a BMW X3 at more than 100 mph on Westminster Road between Oak Street and Fairlawn Avenue in West Hempstead on Oct. 21 at 1 a.m., according to authorities when she allgedly drove through a red light, lost control of the sport utility vehicle and crashed into a parked dump truck,  Nassau County District Attorney Anne Donnelly stated in a news release.

The impact of the crash caused the SUV to flip and ejected her two passengers, Curtis Caesar and Amanda Arguinzoni from the car.

Caesar, also 19, worked for FedEx and was a recent graduate of Cambria Height Academy in Queens. Arguinzoni, 17, was a  senior at West Hempstead High School. Both were were killed instantly in the high-speed crash.

“Two young people senselessly lost their lives in this crash, and we continue to extend our condolences to their families,” Donnelly said in the release.

Frazier’s bail was set at $100,000 bond and $75,000 cash. If convicted, she could face a minimum of 5 years  and a maximum of 15 years in prison. Her next court date is Sept. 9. She is being represented by Mineola-based attorney Marc Gann.

West Hempstead man charged in the case of a caged, starved dog