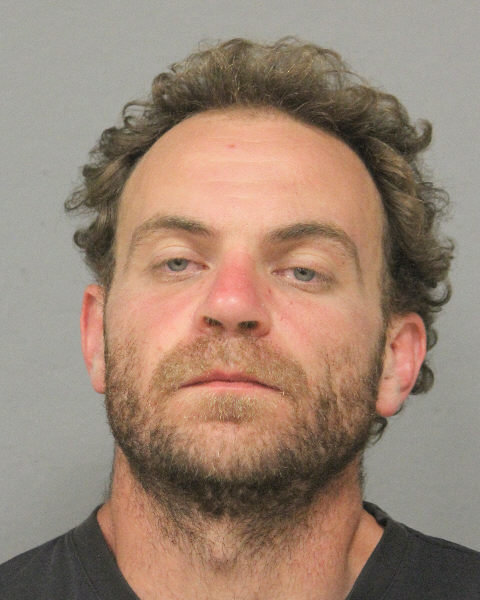 Arson Bomb Squad Detectives say that officers responded to a disturbance at a residence located on Grand Avenue. The alleged perpetrator, Colin Eith, 33, was involved in an altercation with his roommate and set paper on fire in the kitchen before leaving the house. The defendant’s roommate, a 40-year-old male, called 911 and officers responded along with the local fire department.

Upon their arrival, the fire had already been extinguished and Eith returned to the residence, locking himself in a bedroom. The Emergency Services Unit responded to the scene and was able to place Eith into custody without incident. Eith was acting in a manner that was harmful to himself and others and was then transported to a local hospital for further evaluation.

During the investigation, it was determined that the male victim has an active protective order against the defendant. He was arraigned on June 2, 2022 at First District Court, Hempstead.