Petroleum analyst says drivers have months of high prices ahead 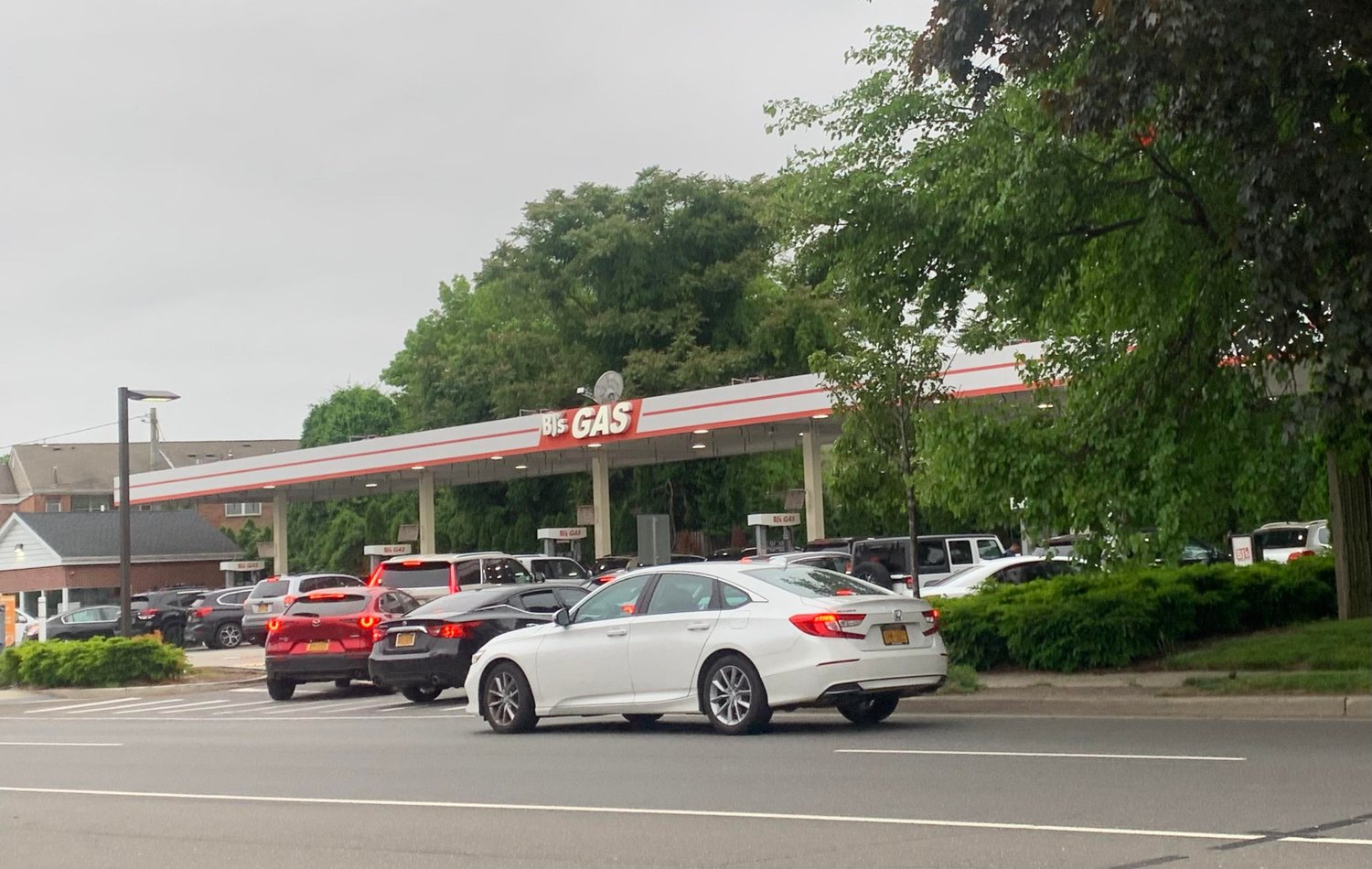 A line of cars at a gas station after the tax holiday went into effect on June 1.
Karina Kovac/ Herald 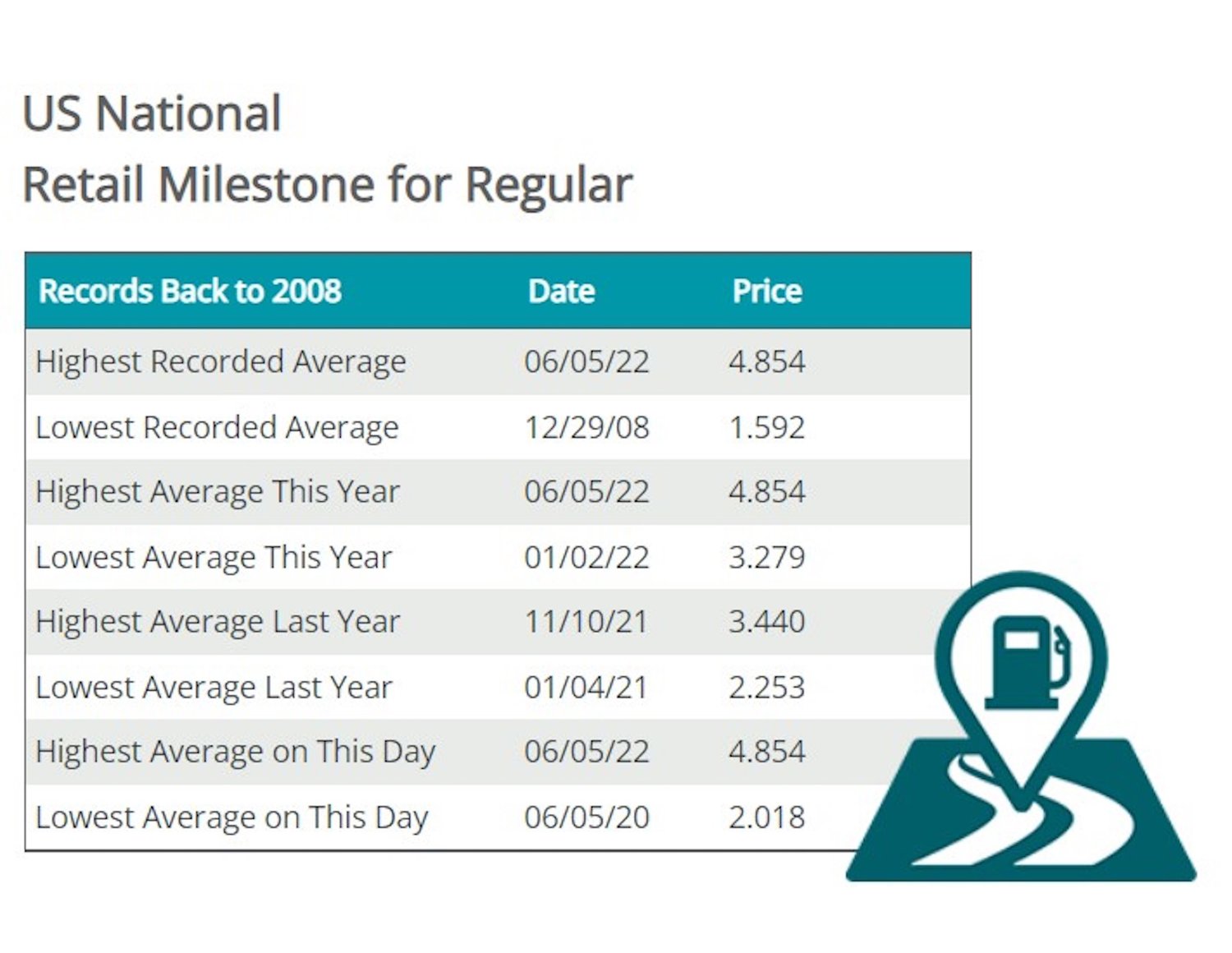 The national average for a gallon of gas hit $4.62 for regular unleaded on May 31. Diesel prices hit a record high on May 18 of $5.58 per gallon, according to tracking by AAA.

Nassau County began a gas tax holiday on June 1 that will last through the rest of the year, to combat record high prices. Drivers will not be charged sales tax on any portion of the price of gas that exceeds $3 per gallon.

Patrick De Haan, a petroleum analyst and the head of the Gas Buddy website, says prices have climbed because of the imbalance between supply and demand, caused, he said, “by Russia’s invasion of Ukraine and corresponding sanctions, which attempted to cut off Russia’s flow of oil.

“In addition,” De Haan said, “Over the last couple of years, we have seen a drop in U.S. refining capacity,” so the country’s refineries are struggling to catch up with demand. According to the Energy Information Administration, the U.S. will use about 95 percent of its refining capacity this month.

“Because of things like Covid, some refineries shut down,” De Haan explained, “and as a country, we have seen over a million barrels a day of oil refining capacity that’s now offline. And that’s permanent shutdowns. This isn’t temporary. So, as a result of Covid, we’ve lost some of the capacity to produce things like gasoline and diesel … So refining capacity is now very tight.”

Even months from now, De Haan said, consumers will be paying more at the pump. “Prices are going to remain high,” he said.

County Legislator Debra Mulé, who has advocated for county help with gas prices, said, “When our constituents are faced with economic challenges, we as elected leaders have a responsibility to deliver direct relief whenever possible. By suspending our local portion of the gasoline sales tax, we are putting real money back into the hands of consumers every time they fill up. It is the right thing to do, and I am glad that it has become a reality.”

At the federal level, the Biden administration announced at the end of March a plan to release 1 million barrels of crude oil per day from the Strategic Petroleum Reserve. The release, over a period of six months, will serve as what the White House described as a bridge as production ramps back up. The action comes after a release from the reserve of 50 million barrels last fall, and an additional 30 million barrels in early March.