Homeowners save through solar power 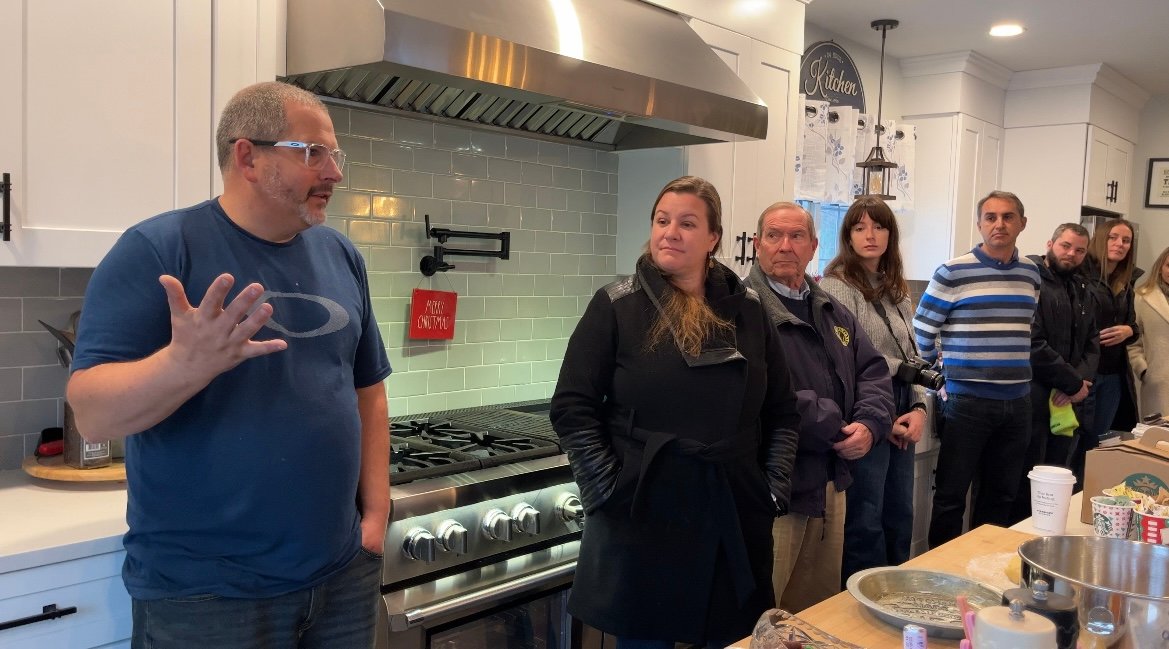 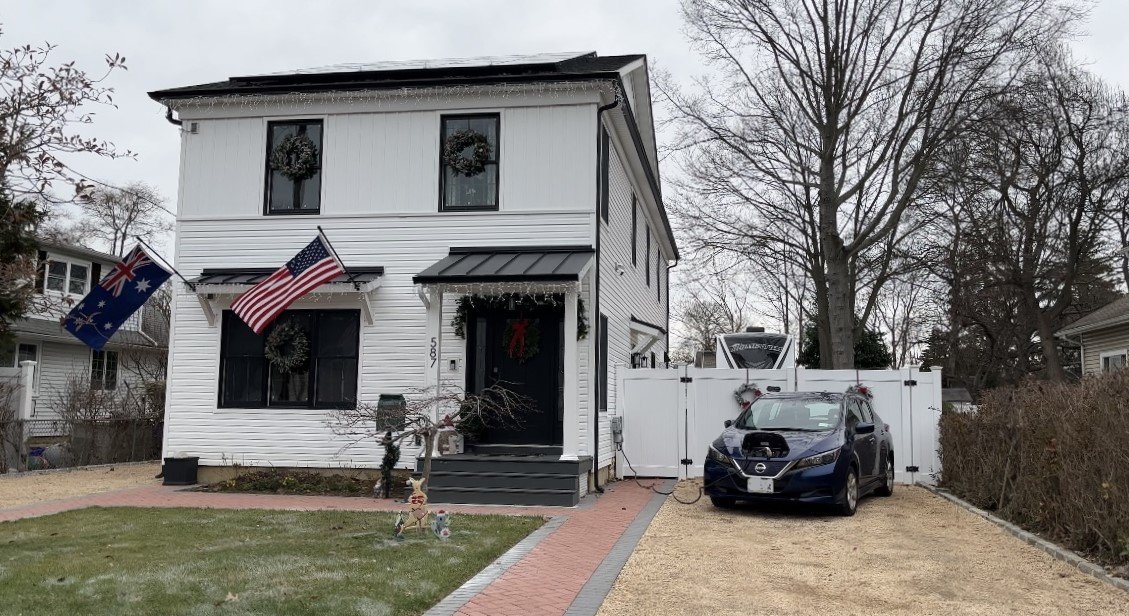 Roberts is eligible for federal and state tax credits, and PSEG Long Island rebates, which make this kind of home more affordable than ever.
Photos courtesy PSEG Long Island 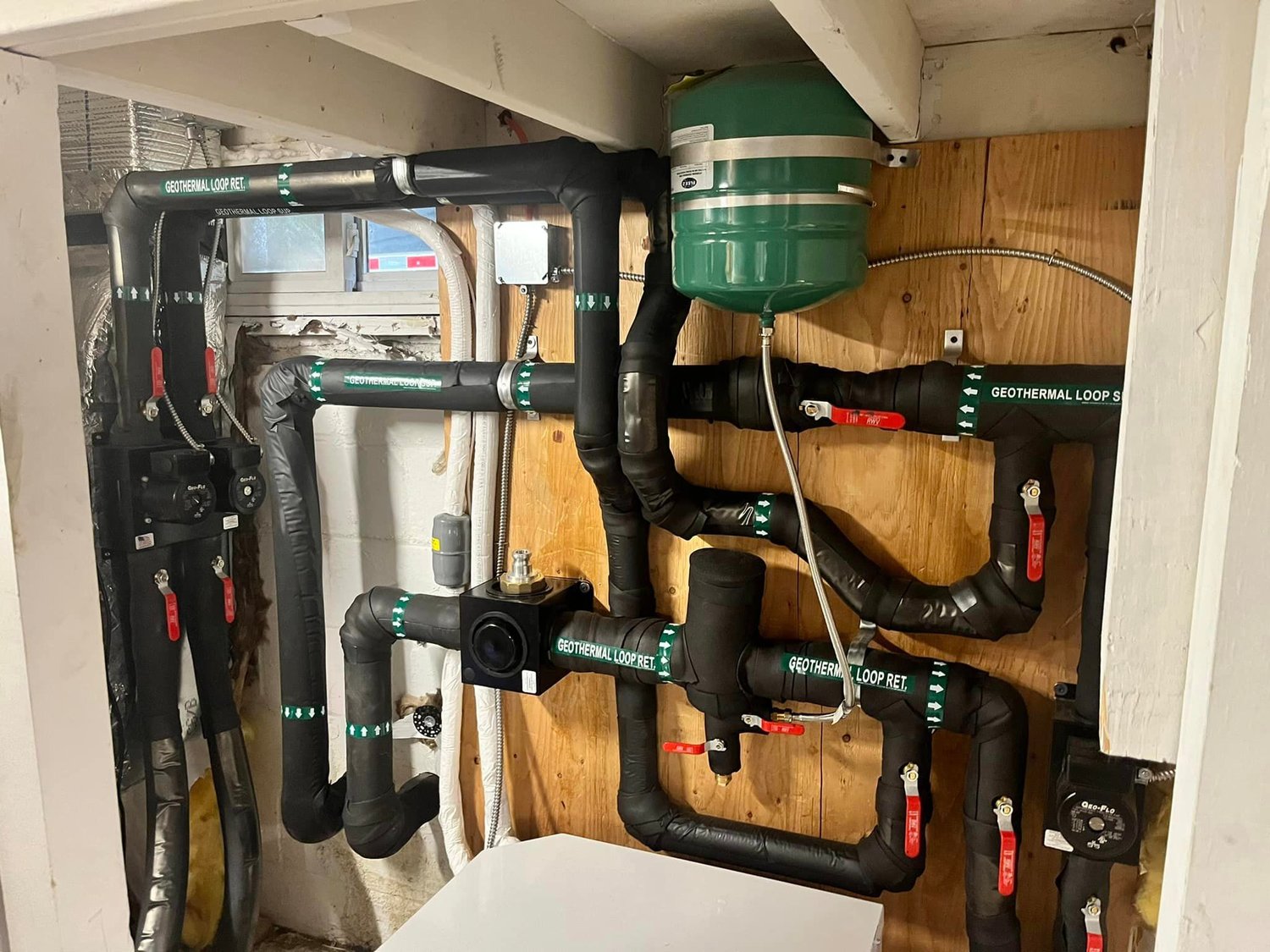 Although they were once considered futuristic, and far-fetched — electric homes are now a reality on Long Island.
Photos courtesy PSEG Long Island
Previous Next
By Andre Silva

Although they were once considered futuristic, and far-fetched — electric and renweable energy powered are a now a reality on Long Island.

Thousands of Long Island resident’s rely on increasingly expensive oil and gas to power their homes, and many are turning to green technology to fight those rising energy costs and reduce carbon emmissions in their homes. Corey Roberts, of Baldwin, made the move to green energy.

Along with his savings from fossil fuel expenses, Roberts is eligible for federal and state tax credits, and PSEG Long Island rebates, which making his decision to go green more affordable. By stacking all available incentives, Roberts received over $65,000 in direct rebates and tax credits to partially cover the cost of these projects.

EmPower Solar and Dandelion Geothermal have also partnered to provide an additional incentive package for homeowners looking to install solar and geothermal systems.

On Dec. 15th, EmPower Solar, Dandelion Geothermal, PSEG Long Island and Legislators from Nassau County and the Town of Hempstead, gathered at their joint customer’s home to celebrate the completion of Roberts’ house.

EmPower Solar develops, engineers, installs, and services solar and battery systems for residential and commercial clients. EmPower Solar has operated in New York Since 2003. Its vision is to create a new energy paradigm powered by clean, renewable energy for a more prosperous, healthy, and civil world.

“As Dandelion Geothermal strives to electrify home heating and cooling on Long Island, a partnership with EmPower Solar creates a simpler way for homeowners to make headways to a clean energy home,” said Michael Sachse, chief executive officer, Dandelion Geothermal. “Their solar systems and our geothermal heat pumps form the perfect symbiotic relationship to help homeowners transition to a truly sustainable home - electricity from the sun and heating and cooling from the Earth. The best part is Long Island is primed for both of these technologies as PSEG incentives and federal and NY state tax credits make geothermal and solar more attainable than ever.”

“PSEG Long Island is pleased to support this project combining solar PV, battery storage, geothermal heat pump and electric vehicle charging. All of these technologies will improve efficiency of energy use, reduce greenhouse gasses and provide some level of energy storage which is beneficial to the electric grid”, said Michael Voltz, director of energy efficiency and renewables, PSEG Long Island. “This is a great example of how homes can be built to reduce or eliminate the use of fossil fuels while continuing to provide the homeowner with all the comforts and conveniences of modern technology.”