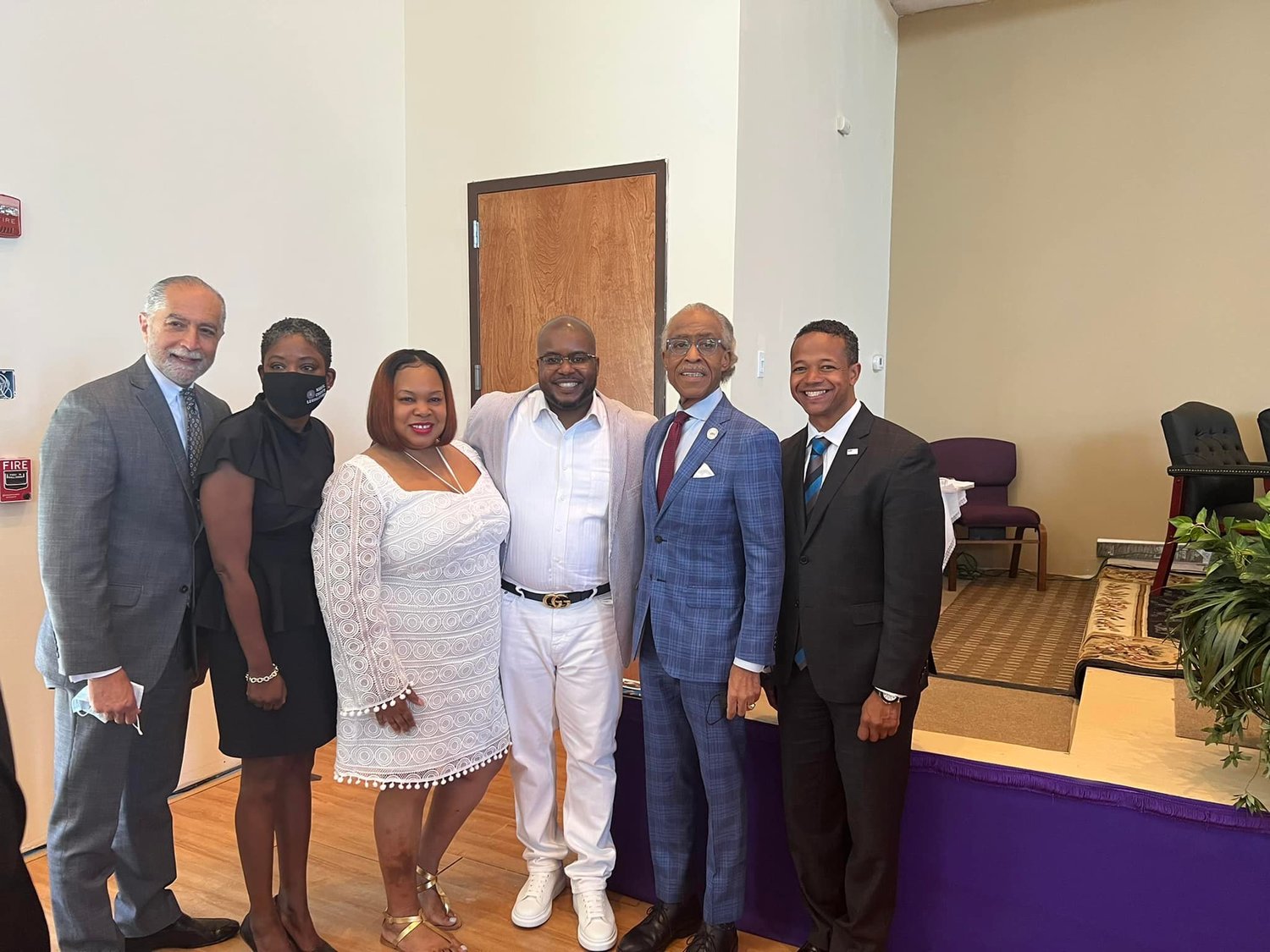 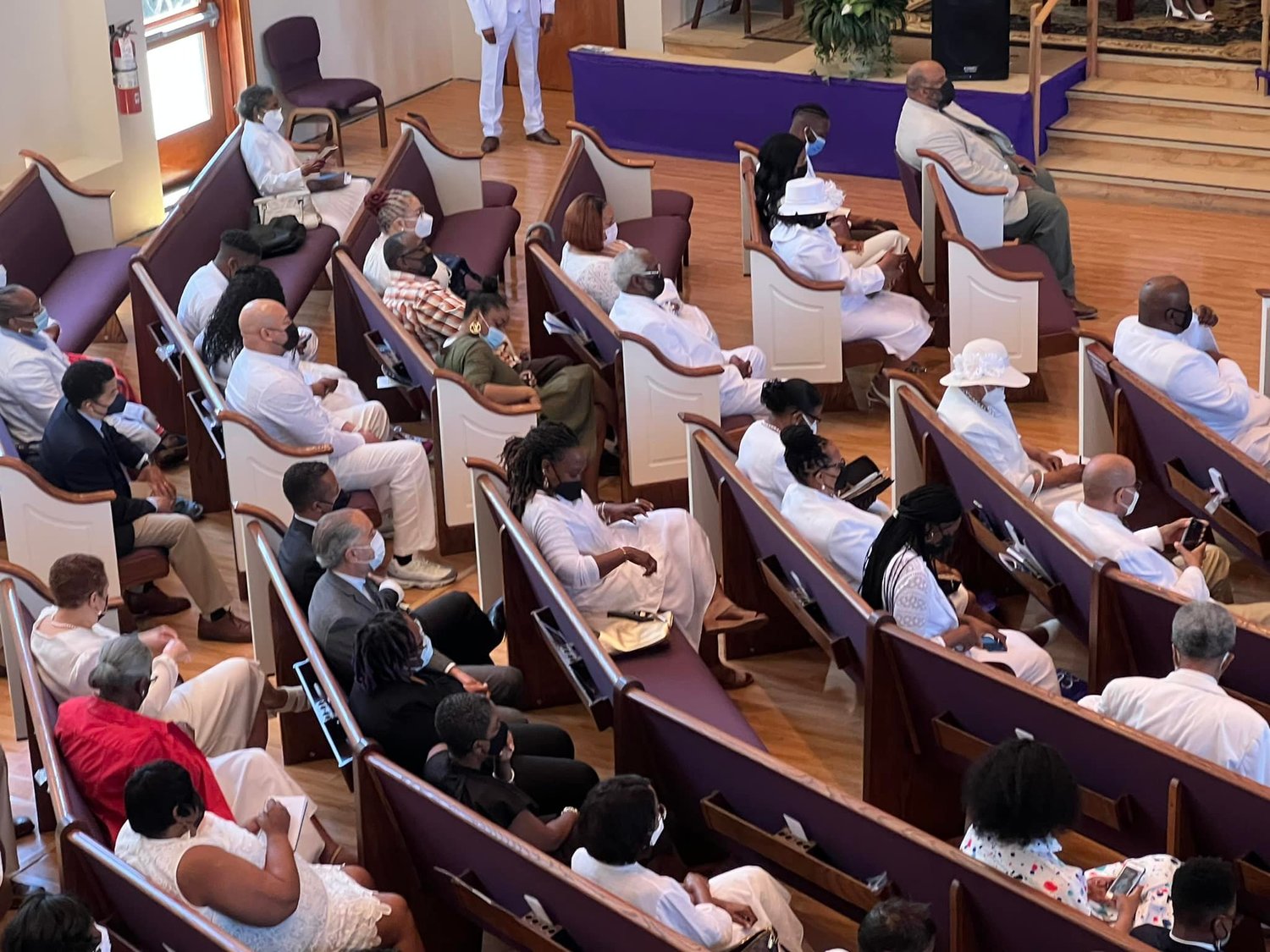 On June 5 a pre-installation service for Revered Maurice McRae Jr. and Lady Latoma McRae at Second Baptist Church of Baldwin was held to honor the incoming pastor. The Revered Dr. Al Sharpton gave a powerful sermon titled “An Unseasonal God” where he proclaimed, “Everyday above ground is a good day.” Also in attendance were legislators Siela A. Bynoe and Carrié Solages who presented Nassau County Citations to both McRae’s and Town of North Hempstead Councilman Robert Troiano.

Both Rev. McRae and Sharpton are proud members of the National Action Network (NAN), an organization Sharpton founded in 1991 that is one of the leading civil rights groups. McRae wrote online about the event, saying, “Today was absolutely a day I will never forget for as long as I live.” He also wrote about the irony of the situation after being at a career crossroads around the same time last year.

“In the thick of a pandemic I was on my way to Harlem to preach the inspiration message for Rev. Sharpton at NAN. I was at a crossroads, whether not I should act on what God had impressed on my spirit the time was to change assignments. Fast forward two years later, Rev. Sharpton is at the new assignment preaching (at) my pre-installation service,” McRae wrote on his Facebook page.

McRae has been with Second Baptist Church since March acting as a senior pastor/teacher. Beforehand, he was a pastor at Little Rock Baptist Church in Brownsville, NY and a housing assistant at the New York Housing Authority.