Rita Carter, a teacher dedicated to the Freeport community, dies 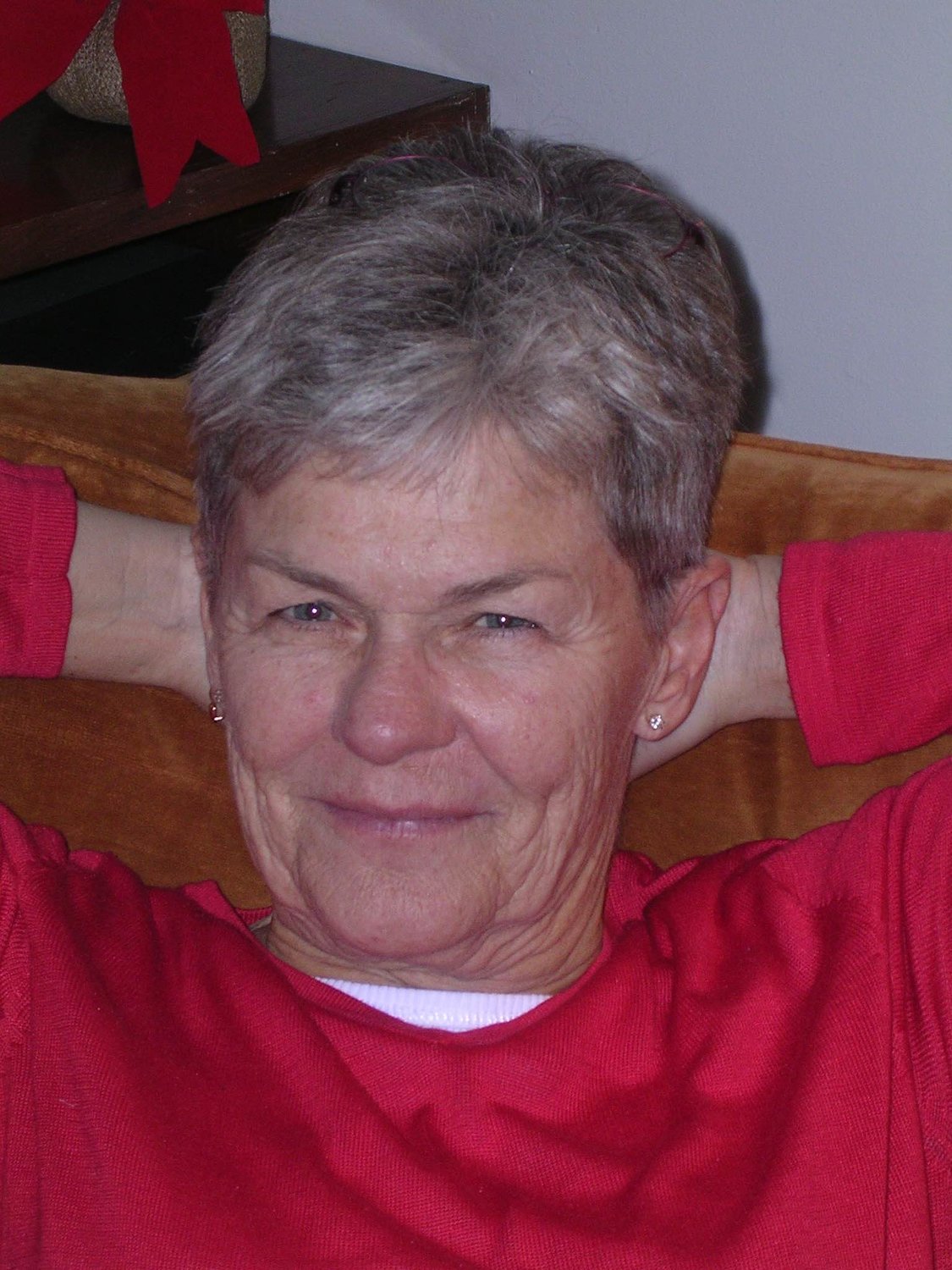 Rita Carter, a beloved teacher and community leader, died on Dec. 28, and left behind a legacy of kindness and generosity.
Courtesy Kathleen McLaughlin
By Mohamed Farghaly

The Freeport community is mourning the loss of Rita Carter, a beloved teacher, activist, and public servant who died on Dec. 28.

Born in Oceanside on October 30, 1943, Carter was the first child of Margaret McGee Carter and James Carter. She grew up in Merrick, and attended St. Agnes High School, in Rockville Center, before moving to Freeport in her early 20s. She earned a degree in education at Molloy College, now Molloy University, and a master’s from the New York Institute of Technology.

For more than 35 years, Carter was a fourth-grade teacher at the Bayview Avenue School in Freeport, where she touched the lives of hundreds of students and families, according to her sister Kathleen Mc-Laughlin, who supplied all of the information for her obituary.

Carter was known for her dedication to the well-being of her students and for going above and beyond to make a positive impact on their lives. Early in her teaching career, she was part of a successful elementary school student exchange program with students from France. The program gave students a unique opportunity to learn about and experience another culture, and left lasting impressions on the students and families involved.

“She’s leaving behind, I can’t even tell you, hundreds of students and people that she’s influenced,” McLaughlin said. “I’m getting cards from parents of students that she had that she’s remained friends with all these years. Kids from both the high school and through the Dollars for Scholars program.”

Carter was a dedicated supporter of education and a strong advocate of the importance of scholarships in helping students achieve their goals. She was active in Freeport Dollars for Scholars, a local organization that provides scholarships to students from Freeport High School to help them further their education.

Even well into her retirement, Carter continued to support the program, and was involved in various efforts to raise money for scholarships.

One of her favorite ways to raise money for the organization was through the sale of t-shirts and sweaters with designs that promote the program. The sales raised money and awareness about the program.  Her dedication to education helped ensure many students were able to attend college and pursue their dreams.

“She’d be out there selling t-shirts with them whenever she could,” McLaughlin said. “Her involvement was all encompassing.”

Carter was also a dedicated volunteer and employee at the Freeport Historical Society and Museum. She dedicated most of her life to preserving and promoting the rich history of Freeport. Her involvement in the Freeport Historical Society and Museum was an indication of her passion for the community and her desire to ensure that future generations learn about and appreciate the town’s rich heritage.

Carter’s impact on the community extended beyond her roles as a teacher and volunteer. She was a political activist and a cancer survivor, who always worked for justice and peace.

She was also an accomplished singer, who sang with the Bel Canto Choral Society and later the Mineola Choral, traveling to many places and singing in the Berkshires, Montreal, Salzburg and Vancouver. Even after cancer surgery damaged her vocal cords in 2011, she continued to attend Handel’s The Messiah at St Agnes Cathedral until November of 2022.

“She would bring along her score and would say afterward, “I was able to sing the alto part in my mind- and it was glorious,” McLaughlin said.

Carter was also an energetic and adventurous cyclist, who toured the Grand Tetons, Erie Canal, Delaware Water Gap area, and completed an incredible bicycle tour of a nearly 2,400-mile journey from San Diego, California to St Augustine, Florida in 2004. She was a terrific tennis player and dancer, who loved to be on her feet, encouraging others to join in the dance whenever there was music.

Carter is preceded in death by her parents and brother, James. She is survived by her siblings Kathleen McLaughlin, Richard Carter, Maureen Andrews, Gary Kupfer, Patricia Kapler and their families, 11 nieces and nephews, seven grand nieces and nephews, dear friends near and far, and hundreds of students who were always in her heart.

In lieu of flowers, Rita Carter’s family and friends requested donations be made to the Freeport Dollars for Scholars program, in her memory. To donate, text “FreeportDFS” to 44-321 or visit their website at tinyurl.com/FreeportScholars.

“To her family and friends, whatever they need,” McLaughlin said, “Rita was there.”