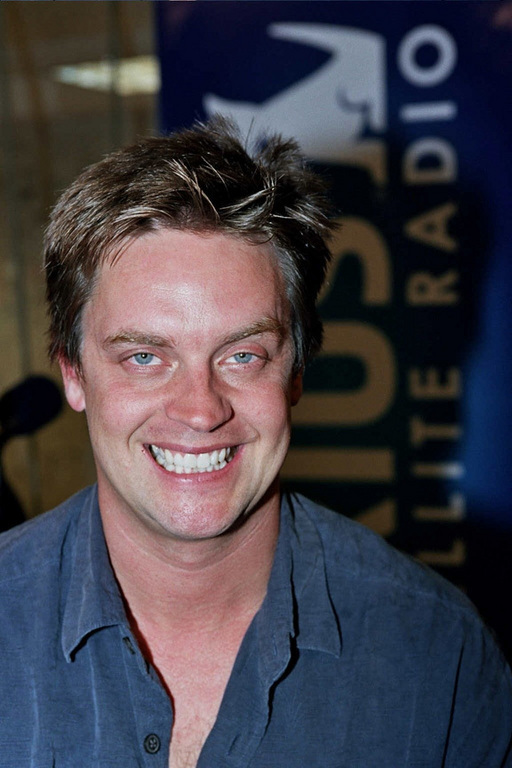 Comedian and Valley Stream native Jim Breuer will be performing at the Capitol One Theatre in Westbury this weekend.
Iris Wiener

It’s impossible to imagine funnyman Jim Breuer without the image of Saturday Night Live’s Goat Boy coming to mind. Breuer starred as the annoying bleeter from 1995 through 1998, during which time he also gave himself a name when he impersonated Joe Pesci opposite Colin Quinn’s Robert DeNiro. Despite the fame he has garnered from his notable turn on the weekend staple, few people realize that the Valley Stream native is all grown up and still doing what he does best — making people laugh. Breuer brings his comedy to The Capital One Theatre in Westbury on Sept. 26.

“I am not baked, nor did I just wake up,” the comedian said with a laugh when discussing how he looks in his current state. “No, it is not a state that I have perfected over the years. That’s the way God made me. That’s his funny joke on me.”

Breuer’s uniquely dazed look combined with his goofy humor used to make his teachers at Valley Stream Central High School laugh… followed by the writing of detention slips. If he could talk to the teachers who helped him to graduation in 1985, he would give them one big fat, “Told you so!” Breuer loved telling them that one day he would be paid to be funny, and now gets a kick out of the fact that he will get to bring his act to the legendary theater in Westbury. “I was pleasantly funny. I was the nondestructive class clown, the sneaky one in the back of the room,” he said with a chuckle.

Much of Breuer’s comedic chops grew from his early experiences performing on Long Island. His first gig was at the (former) rock club February’s in Elmont. “I would go up and tell some jokes before some of my friends, who were about to go out and do some rock songs. And then I remember playing my high school in the summer of ’85. I think it was Battle of the Bands, and I was like the emcee.”

Now Breuer brings Long Island into his famous shows, and especially enjoys ripping into it when he’s back home. “I love making fun of how we referenced one another, how Nassau kind of looks down at Suffolk. How the North looks down at the South. We’ve got our own little country going on in just Long Island,” he jokes, previewing his material. “Every time I play Long Island I usually do 20 to 30 minutes of just home stuff.”