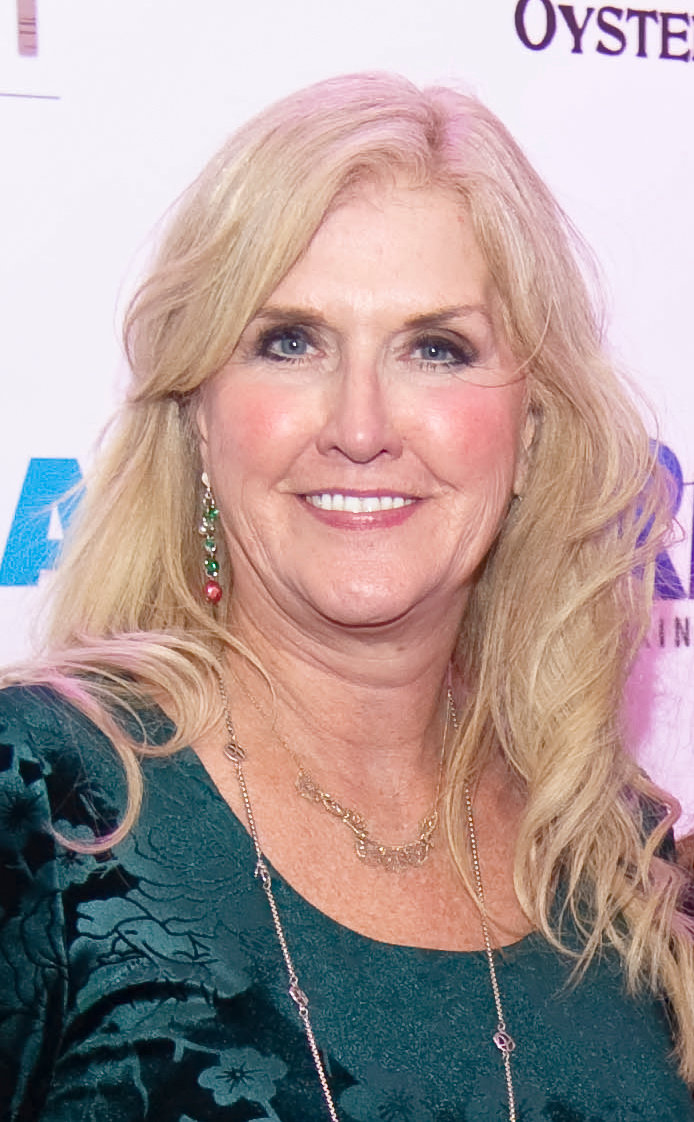 Childhood cancer is the biggest cause of death in children ages 1 to 14. It occurs randomly and includes every ethnicity, race and socioeconomic group. Seventeen percent of children with cancer die within five years of diagnosis.

Leukemia accounts for almost one-third of all childhood cancers, and acute myeloid leukemia is among the most difficult cancers to treat.
In 2016, Shelley LoRusso, of Old Brookville, received a call from her pediatrician about her 11-year-old daughter Olivia. He told her to meet him immediately at what was then Winthrop-University Hospital in Mineola, now NYU Winthrop.

Shelley received devastating news. “The doctor told me that Olivia was showing signs of cancer,” she recalled. “I told him to check again, that it had to be a mistake. He had tears in his eyes.”
Shelley, her husband, Rob, older daughter Gianna and Olivia’s twin sister, Sabrina, knew nothing about childhood cancer.

Each year, the equivalent of five elementary schools of children are diagnosed with cancer, and in the last 20 years, only four cancer treatments have been developed and approved for children.

After Olivia was diagnosed, Shelley went into “mom mode.” Olivia was admitted to Winthrop and then was transferred to New York City for a bone marrow transplant, with Sabrina as the donor. The family was hopeful that the transplant would take, but Olivia relapsed 72 days later.

“That’s when things started getting crazy,” Shelley explained. The LoRussos were told to put Olivia into a hospice, but Shelly would not give up.

The LaRussos learned about a clinical trial in Memphis, so the family moved there. Olivia couldn’t tolerate the medication, however, and her lungs kept collapsing, which the doctors did not recognize as a side effect of the medication. “Now, because of Olivia’s reaction to the drug, a collapsed lung is listed as a side effect,” Shelley said.

Olivia was placed on a ventilator, and the family was told she would not survive. While on the ventilator, Olivia was coherent, and communicated with Shelley by writing on a clipboard. Without the ventilator, the doctors said, Olivia wouldn’t survive more than 20 minutes. Olivia was adamant that she wanted it out, though. Once it was removed, all of her stats were perfect. “I thought it was a miracle,” Shelley said.

As the week went on, though, her caretakers had to turn up Olivia’s oxygen, and her heart rate became erratic.

A social worker told Shelley that she needed to tell Olivia that it was OK to let go. “She was staying alive for me, and I felt like a selfish mom,” she explained. “Why was I telling her to stay strong and fight? I regret that so much.”

Olivia dreamed of starting a foundation to help other children with AML. “If I can help somebody else, it will have all been worth it,” she told her mother.

In 2017, the Olivia Hope Foundation was formed, with the mission to fundraise and donate 80 percent of proceeds to AML research, with the balance distributed to Long Island families with children diagnosed with any childhood cancer.

While Olivia was in treatment, one of Shelley’s friends introduced her to Millie Bobby Brown, who plays Eleven in the hit Netflix television series, “Stranger Things.” The girls became friends, talking daily. Millie, 14, sits on the OHF board, and is active in the foundation, which has thus far donated $50,000 to the Seattle Children’s Hospital because of its AML research.

The nonprofit Morgan Center in Plainview received $10,000, and smaller donations were made to individual Long Island families.

“My hope is that every child will get genetic sequencing so they can identify the [AML] mutation and the chemotherapies that work for that mutation,” Shelley said. “Olivia didn’t have that.”

The family has been to Washington, D.C. to lobby Congress for more funding for AML research. “My kids love going to D.C. They feel like they are honoring Olivia and keeping her memory alive,” Shelley said. “Olivia was here for a higher purpose, and I believe that through our foundation, we can continue her story.”
For more information, go to www.OliviaHope.org.

If you know a Super Woman who deserves Good Fortune, email bfortune@liherald.com.