A PTA leader loved by all 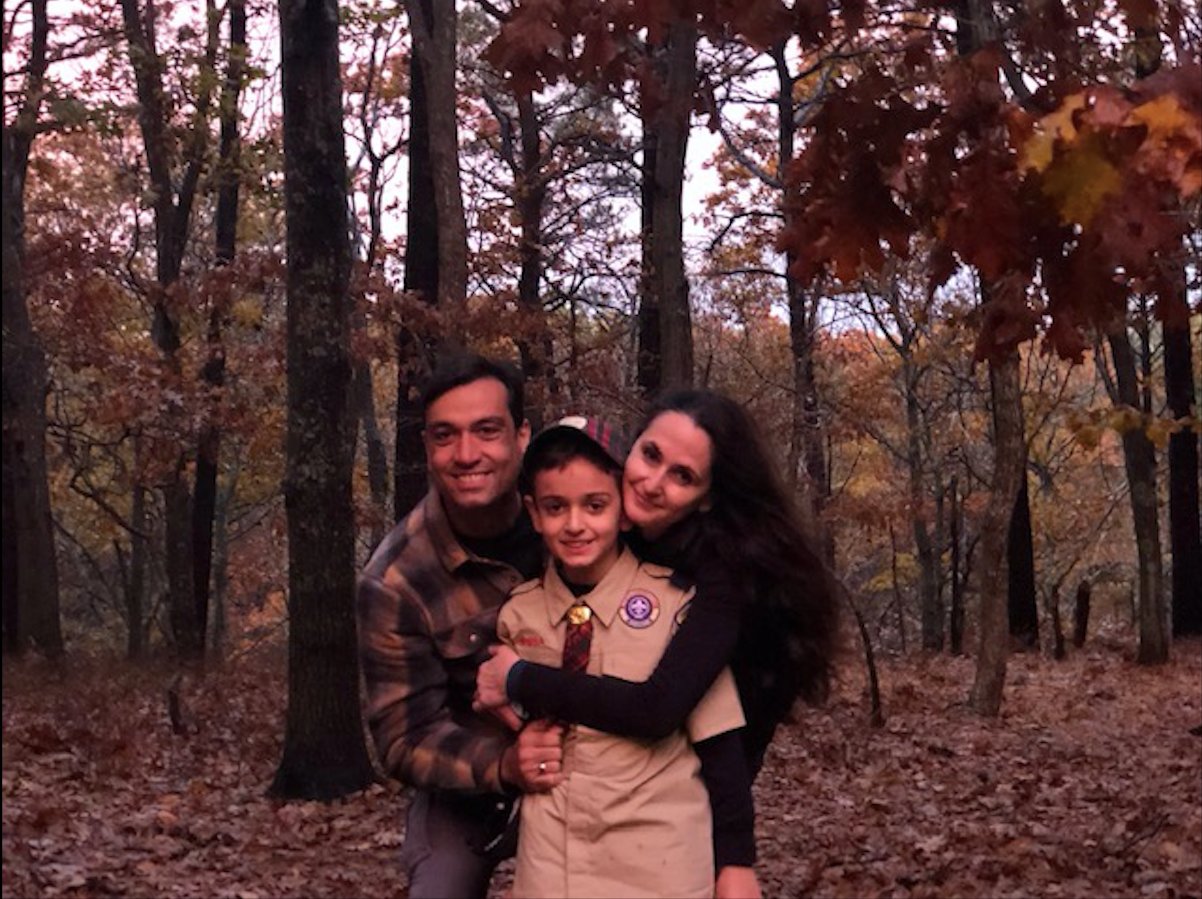 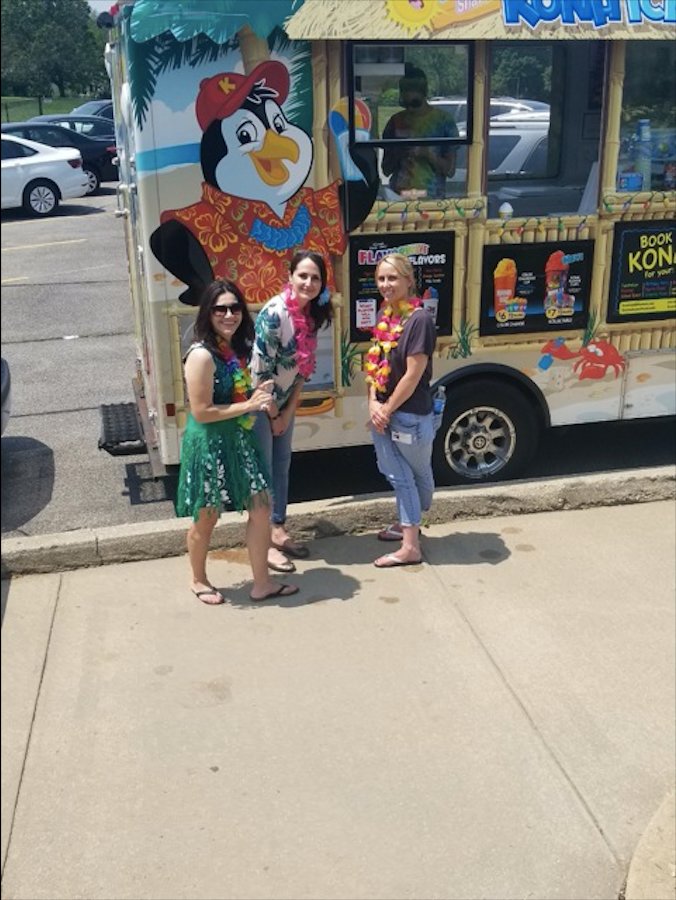 Third in a series

A history of service

Olga Kalogiannis, an officer at Marathon Bank in Queens from 2000 to 2011, started volunteering for the Barnum Woods Elementary School PTA when her son, Leo, now 10, started kindergarten in 2016.

She joined the PTA, she said, so she could be involved in Leo’s school and get to know it and the people there better. “I thought it was good to know his surroundings,” she said. “Getting involved in the PTA, it gave me a chance to know so many people.”

Her first position was as Barnum Woods PTA treasurer in 2017. She later became recording secretary and second vice president, posts she said she had not imagined taking on.

“When you get involved and you start to meet all these amazing people and you get to know them on a better level, like the parents, PTA leaders, school staff and administrators, you really get to see the work they do,” she said. “They all have this united commitment to the students, and I was able to see firsthand how that translates to making Barnum Woods a very special place for the kids.”

Kalogiannis, who earned her bachelor’s in finance from St. John’s University in Queens in 1994, said her favorite PTA position so far has been treasurer. Her last banking position was vice president of Marathon Bank, heading residential lending and consumer compliance before becoming a stay-at-home mom in 2011 making her a perfect fit for treasurer.

At Barnum, her responsibilities include overseeing the fundraising and information committees, ensuring they stay within budget and and their activities comply with school rules and mandates.

For the PTA Council, she said it’s more about being ready to help the PTA units such as McVey or Bowling Green Elementary with their questions and concerns. She also distributes information they might need from the state.

“Olga is very organized and always a voice of reason,” PTA Council President Donna Goldstein said. “She’s always willing to do what it takes.”

Kalogiannis moved to East Meadow from Astoria, Queens, with her husband, Theodore, whom she met at Marathon Bank, and Leo in 2014, when Leo was 2. Theodore is currently a senior vice president at Flushing Bank in Queens.

“All of the PTA stuff intrigues him,” Kalogiannis said of her husband. “Now he gets to see, as do I, what goes on behind the scenes, and you have a newfound respect for everything that happens.”

She said they picked East Meadow as their home because they wanted a place to raise Leo with wide-open spaces and quality schools. She knew no one here, she said, and the PTA helped them acclimate to their new suburban community. “The people I met were so dedicated and wanted to do more for the kids,” she said. “It was inspiring.”

Liz Kong, the Barnum Woods second vice president, who has known Kalogiannis since 2017, when she was president of Barnum Woods and Kalogiannis was treasurer, said her friend is the most “kind-hearted” and “generous” person she has met.

“I can’t say enough about her,” Kong said. “She always learns whatever she needs to learn to do the best job she can do,” adding, “She always says ‘yes’ to whatever needs to be done.”

Kalogiannis said her favorite activities include Kona Ice Day in June, when Barnum Woods students receive flavored ices during recess. “We let them pick their flavors and they would get Hawaiian leis and they would just sit around the playground and enjoy it,” she said. “It was just so much, and they were thrilled to get the ices.”

She said she has also enjoyed the summer outdoor movie nights in the Barnum Woods courtyard. Parents bring their children, she said, and lay out blankets and set up folding chairs, while the PTA sells popcorn and candy.

“You really get a sense of community,” she said. “The Barnum Woods community really comes out on a night like that. It was really relaxing.”

Kalogiannis said she was unsure what her PTA future holds, but she is excited by the prospects. “I’ve seen what being president of the PTA Council takes, and it’s a lot of work but definitely an honor,” she said. “We’ll see what happens as Leo moves from Barnum to Woodland Middle School.”