Community leaders from East Meadow and beyond focus on equitable hiring 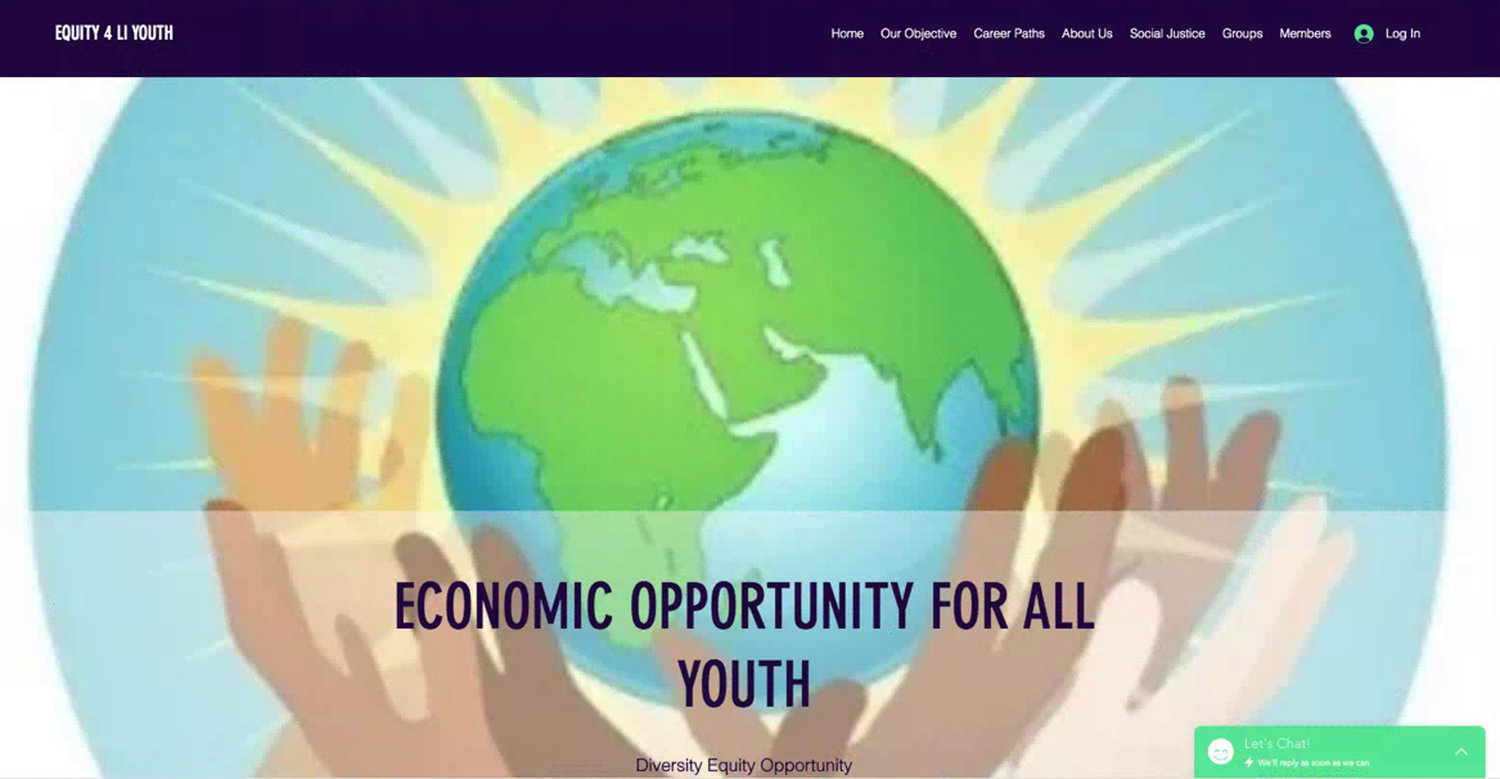 A number of East Meadow community members have been working through the coronavirus pandemic to form a task force called Equity 4 LI Youth, which aims to provide employment, vocational training and mentorship opportunities for underserved young people across Long Island.

The task force has been in the works for almost a year, since Patrick Pizzo, assistant superintendent of business and finance in the East Meadow School District, spoke to Superintendent Kenneth Card about forming a district committee with those goals.

In March, as the pandemic ramped up, Pizzo decided to expand the effort beyond East Meadow and involve leaders of advocacy groups and organizations around Long Island. He sent a letter to community leaders to see who would be interested in getting involved. On June 2, the group began meeting once every two weeks to discuss their ideas and plans.

The task force plans to foster collaboration and networking opportunities among the advocacy groups and organizations its members belong to, which include the NAACP Education Committee, the Nassau County Bar Association, the East Meadow Chamber of Commerce and Freeport’s Cedarmore Corporation, among others.

“Everyone on the committee is successful in their field,” Pizzo said. “When you have all these leaders working in concert together, you could achieve great things.”

The task force’s most immediate efforts include hosting a job-placement program in the East Meadow School District. It recently helped fill a speech teacher position for the district, and is currently interviewing candidates for a part-time substitute cleaner.

Last week, Pizzo launched the group’s website, which outlines its mission, its plans and what each members brings to the table. “This is not a matter of occasional diverse hires,” the website reads. “. . . A consistent commitment to a culture of diversity is needed to establish an organization as a destination for diverse candidates. When a culture of inclusion is achieved, a welcoming environment for diverse candidates will energize our efforts long-term.”

The website features a job placement survey that can help students assess their skills and interests. Task force members plan to use survey results to help pair students with potential jobs, internships or other opportunities.

“A lot of this is laying the groundwork for when we have the ability to meet and greet in person,” Pizzo said.

“We’re setting baby steps for what we plan to do once this [pandemic] is over,” added committee member Patrice Dobies, the school district’s director of special education and pupil personnel services.

Another committee member is Christine Waters, who taught at Barnum Woods Elementary School for 25 years, until 2017. She is now a co-president of the East Meadow Association for Retired Teachers and the education chair of the local branch of the NAACP.

One of Waters’s main missions with the NAACP is advocating for a change in the state’s Foundation Aid formula so that schools in disadvantaged areas would receive more state funding. When Pizzo asked her to join Equity 4 LI Youth, Waters said, it felt like a perfect fit. “It encompasses everything I’ve been doing,” she said.

“We’re a very diverse group,” said Alan Hodish, an attorney with a private practice in Garden City. “From educators to politicians to attorneys . . . we’re planning to be advocates for setting young people up with mentorship opportunities, jobs, vocational training and preparation for their future.”

Hodish plans on offering the bar association’s services through the committee, and brought association President Dorian Glover on as a member of the advisory board. “I also like the fact that we’re branching out of East Meadow and can help some of the students at underserved neighboring schools,” Hodish said.