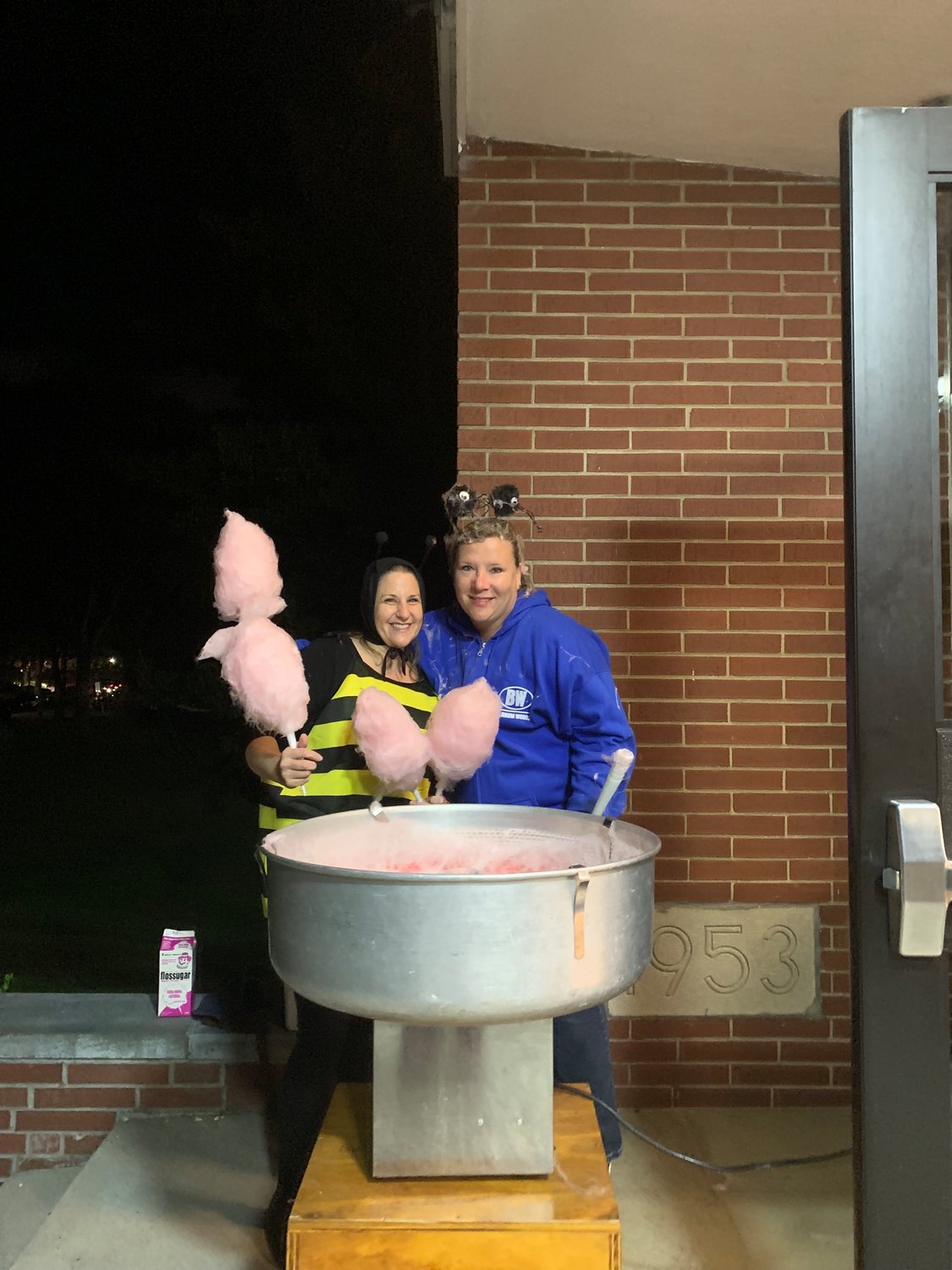 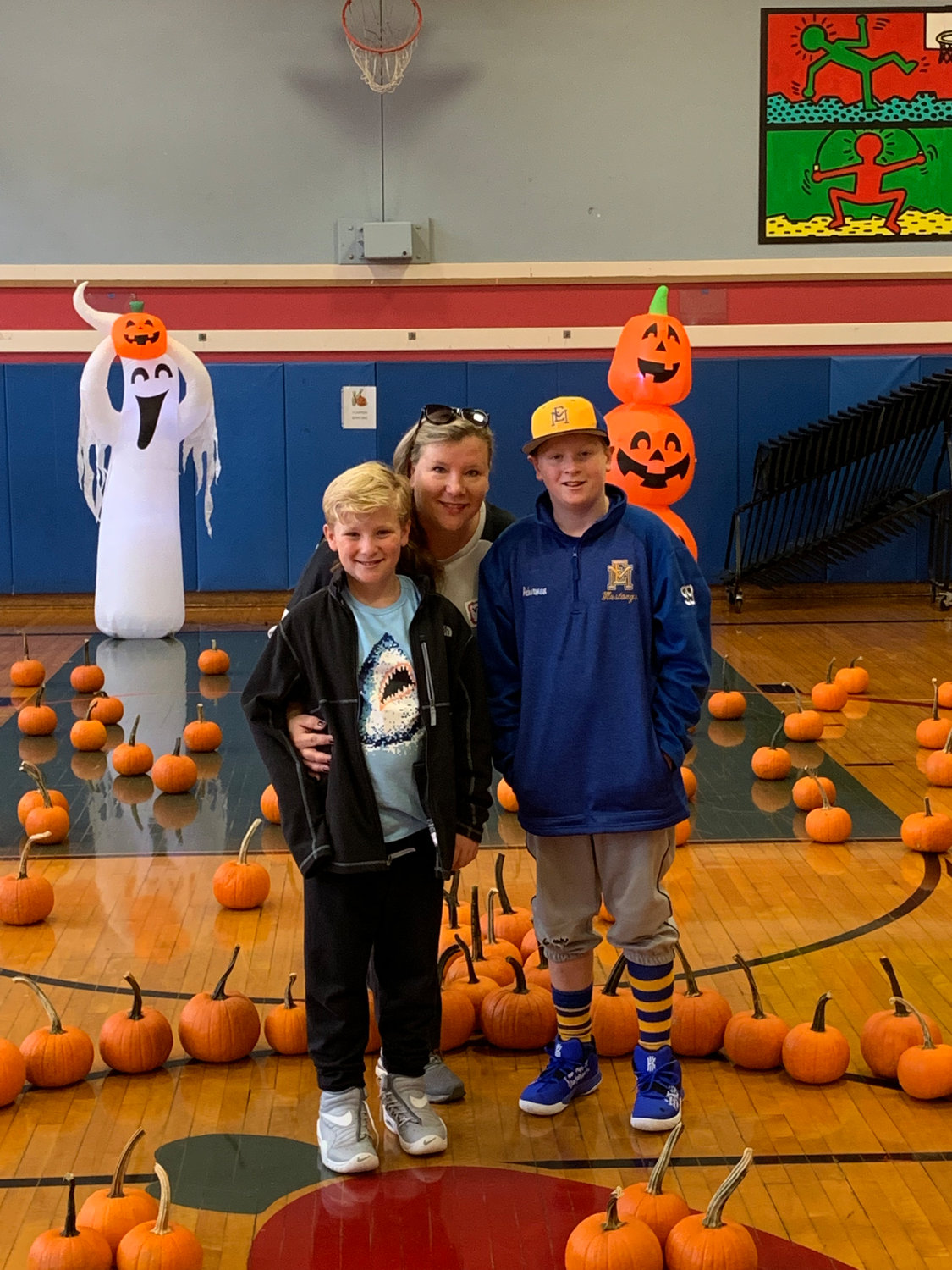 Second in a series

Jennette Ackerman has long been drawn to creative endeavors. Growing up in Bellmore, she loved to draw and played cello from the time she was a child until she was 21. What she likes about the Barnum Woods Elementary School PTA, she said, is that it gives her a creative outlet, and seeing the smiles on children’s faces as they experience a PTA event never gets old.

“We’re the icing on the cake for school,” said Ackerman, of East Meadow, who has been  Barnum’s PTA president since 2020. “To hear the children cheering and being engaged with the performers we bring in is so rewarding.”

Ackerman’s love of creativity continued at Fordham University, where she majored in art history. After graduating in 2001, she was hired by Christie’s Auction House in Manhattan as a credit department accounts representative, working with buyers who had purchased works of art by masters such as Rembrandt and Picasso. In 2004, she started working at Cosmopolitan magazine as an editorial department business manager, in charge of budgets for photo shoots and “anything creative,” she said.

After marrying her husband, Daniel, in 2007, she remained at the magazine until 2009, when her first child, Connor, was born. The Ackermans moved from Queens to East Meadow in 2011 after their second child, Bennett, arrived.

Daniel, an assistant principal at Shoreham-Wading River Middle School, said his wife puts others before herself. “She’s a kind and caring person. If she hears that someone has Covid, she drops off food or runs to the store to get something for the person’s kids,” he said. “With the PTA, she’s just trying to make kids have a better school experience.”

Jennette attended her first Barnum PTA meeting with neighbors in 2014. With Connor enrolled in kindergarten, she wanted to learn more about the school, so she volunteered to help with a fundraiser.

The next year, she joined the local merchants and hospitality committees. On the merchants committee, she helped run PTA fundraisers with local businesses. Being on the committee helped Ackerman get to know neighborhood merchants — and the community itself.

On the hospitality committee, she helped set up refreshment tables. As a baker, she could share her culinary creations outside her home. After also serving on the Arts and Education Committee, she joined the board, becoming PTA secretary in 2015.

“Initially, Jennette just wanted to bake for the bake sale, but then as she got more involved she took on new leadership positions,” Daniel said. “Then she introduced new ideas that the school had never done before and brought in new activities. She’s definitely taken on a lot of responsibility.”

Describing her leadership roles as “eye-opening,” Ackerman said she had no idea how much the PTA board did behind the scenes or how much it was involved in district happenings. “When your child is in kindergarten or first grade, your world is small,” she said. “In the PTA, I found out about how the school and community connect.”

Barnum’s PTA vice president, Olga Kalogiannis, has known Ackerman for six years. She described her as dynamic and caring, chairing many events. “Jennette was able to keep the PTA experience going for the kids,” Kalogiannis said. “She’s very inspiring to watch.”

Ackerman had great ideas, Kalogiannis said, during the height of the pandemic, when she searched for ways to provide fun school experiences. Now that children are back in school, Ackerman continues to work to ensure that PTA-sponsored assemblies and events continue.

“So many curve balls have been thrown Jennette’s way,” Kalogiannis said. “Leading a PTA is always daunting, but these days even more challenging.”

PTA leaders often receive feedback from parents and teachers. “We are the bridge,” Ackerman said. “If parents feel strongly about something, we can approach the [school] administration. We take the extra step.”

She has enjoyed serving as PTA president, she said, even during the pandemic. “It was a tough time and sad,” she said. “And it was hard not to be with the children and at the school and not to be able to do the events the PTA usually does.”

Although virtual events were offered when schools went remote, most of what the PTA does is funded through its in-person arts and education programs. Lacking funds because of the pandemic, the East Meadow School District supported the PTA financially this year, allowing programs to be brought into the school, with events held outside when possible. Every couple of weeks, Ackerman said, the PTA has arranged for one event or another, which have been virtual at times, like the magic show. Parents have understood when an event has had to be canceled, Ackerman noted with appreciation.

The annual holiday boutique did happen as planned. Ackerman said she hopes the PTA’s spring events, including movie night and Father’s Day bowling, will take place in person. Regardless, she will work to keep the PTA experience going at Barnum Elementary.