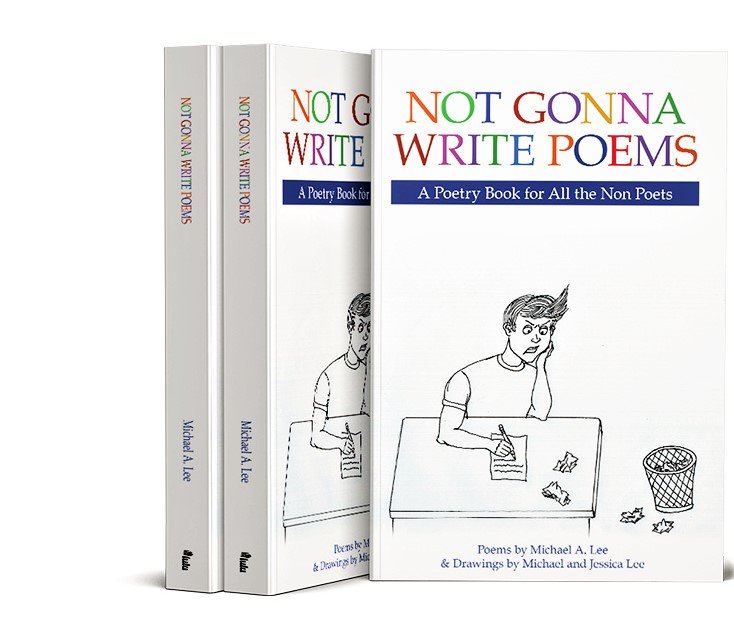 Michael Lee is launching the Long Island Book Fair at the Holiday Inn on Old Country Road in Carle Place on Oct. 19, from noon to 5 p.m.
COURTESY MICHAEL LEE 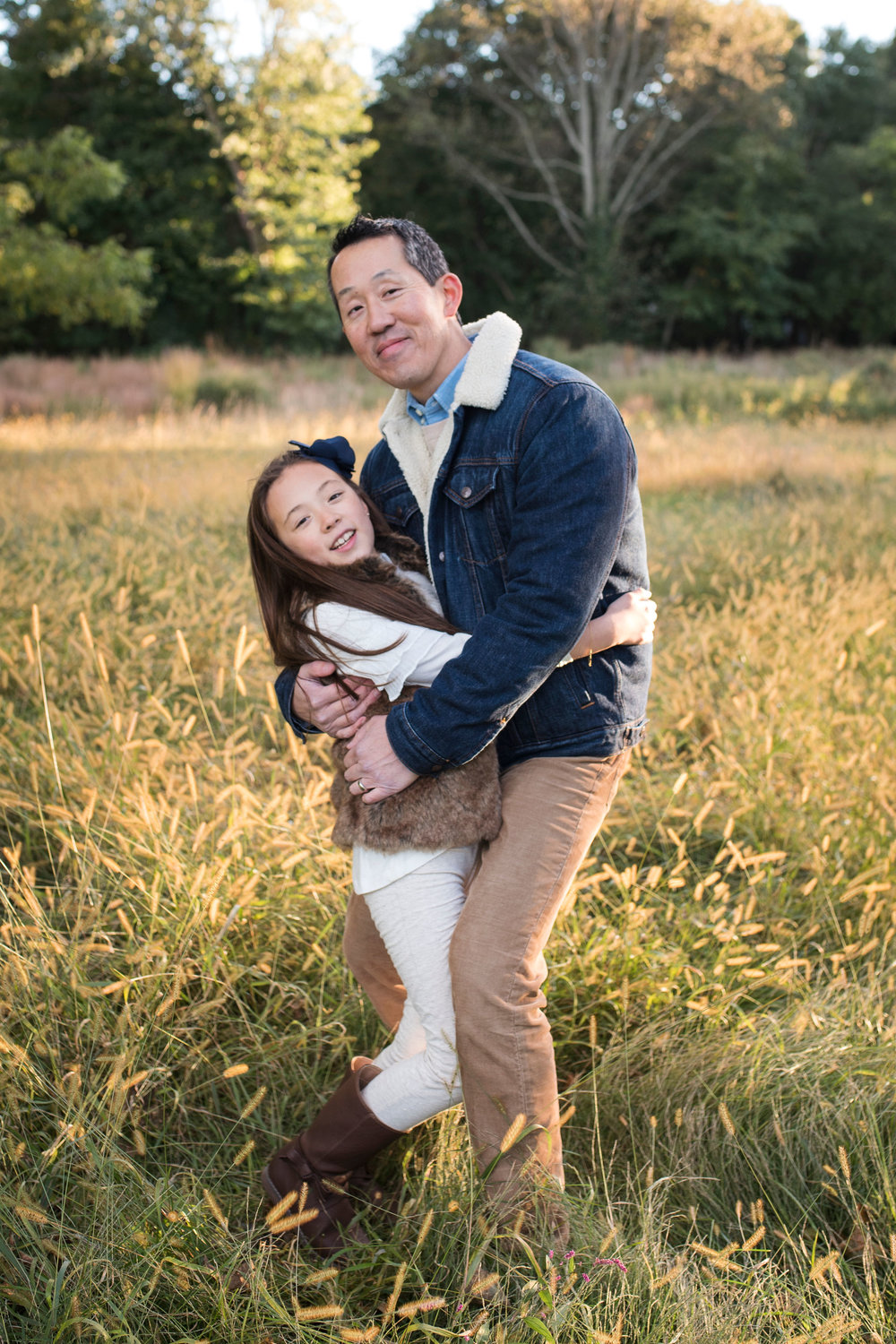 Finishing a book of poems was a task, but navigating the literature landscape as a self-published author is a challenge all its own, said Michael Lee, a physician and aspiring writer.

“Like anything, it takes a lot of work, and there’s a lot that goes into it that I’m still finding out,” said Lee, 51, who published his first book of poetry in February.

To foster an environment for other local authors to share ideas, promote their work and engage with readers, Lee is launching the Long Island Book Fair on Oct. 19. More than 40 local authors will display their work at the Holiday Inn at 369 Old Country Road in Carle Place, from noon to 5 p.m.

Lee, who lives in Huntington, has worked at American Family Care Urgent Care in East Meadow for 22 years. His poetry compilation, “Not Gonna Write Poems: A Poetry Book for All the Non Poets,” features more than 70 poems in the vein of Shel Silverstein.

He was inspired to create the book fair after promoting his book at other fairs and striving to make himself known among authors who are backed by large publishing companies. “As a small author like myself,” Lee said, “you’re not gonna get the same attention they do.”

Many local writers who share Lee’s sentiments contacted him about having their work represented at his event. “There are a lot more people who are unknown and haven’t gotten the exposure that they want,” he said, “or they’re newly published and want the publicity.”

Lee is also founding Authors Against Domestic Violence. Half of the proceeds of the fair will go to the nonprofit, which will aim to spread awareness of domestic violence and raise funds for local organizations that assist victims. Lee is in the process of researching such organizations, he said.

The book fair is geared toward families with young children, and will include face painting, a magic show, balloon animals, carnival games and raffles.

“The whole goal is to have local authors on Long island promote their books and get people here to read — especially children,” Lee said. “People aren’t reading as much. People aren’t going into bookstores. I think reading is very important for our youth and our development, and it opens up a whole world for you . . . to find out about new things and open yourself to new perspectives.”

He was inspired to write his book, he said, to encourage his 11-year-old daughter, Jessica, to spend more time with books. After reading Silverstein’s work with his family, Lee decided to write his own children’s poems. He enlisted Jessica as his illustrator, worked on the book for a year and published it on a website called lulu.com.

Lee describes his poems as amusing pieces that are geared toward children, with topics ranging from bad teachers to interesting food choices. “Hopefully adults could read it and get a kick out of it too,” he said.

Lee developed a passion for writing poetry when he was a teenager. He honed his craft while he was dating Silvia Benitez, who’s now his wife, and would serenade her with his romantic poems.

Lee went to the University of Rochester, and earned his medical degree from SUNY Stony Brook Medical School. When he graduated, he began writing again.

“I started writing funnier poems to read to my daughter,” he said. “It was a way to make her laugh and entertain her and my wife.”

But, Lee added, poetry is also connected to his career as a physician. In a blog post on his website, he said he found inspiration in famous fictional and historical physician-poets, including the healer/poet Apollo in Greek mythology, 19th-century English doctor and author John Keats and American Pulitzer Prize winner William Carlos Williams, who was also a physician.

Ultimately, Lee said, writing poetry can enhance doctors’ empathy and emotional support so they can better connect with their patients.

Next weekend, book lovers can find out more about Lee’s work, and the work of other local authors, at the Long Island Book Fair.