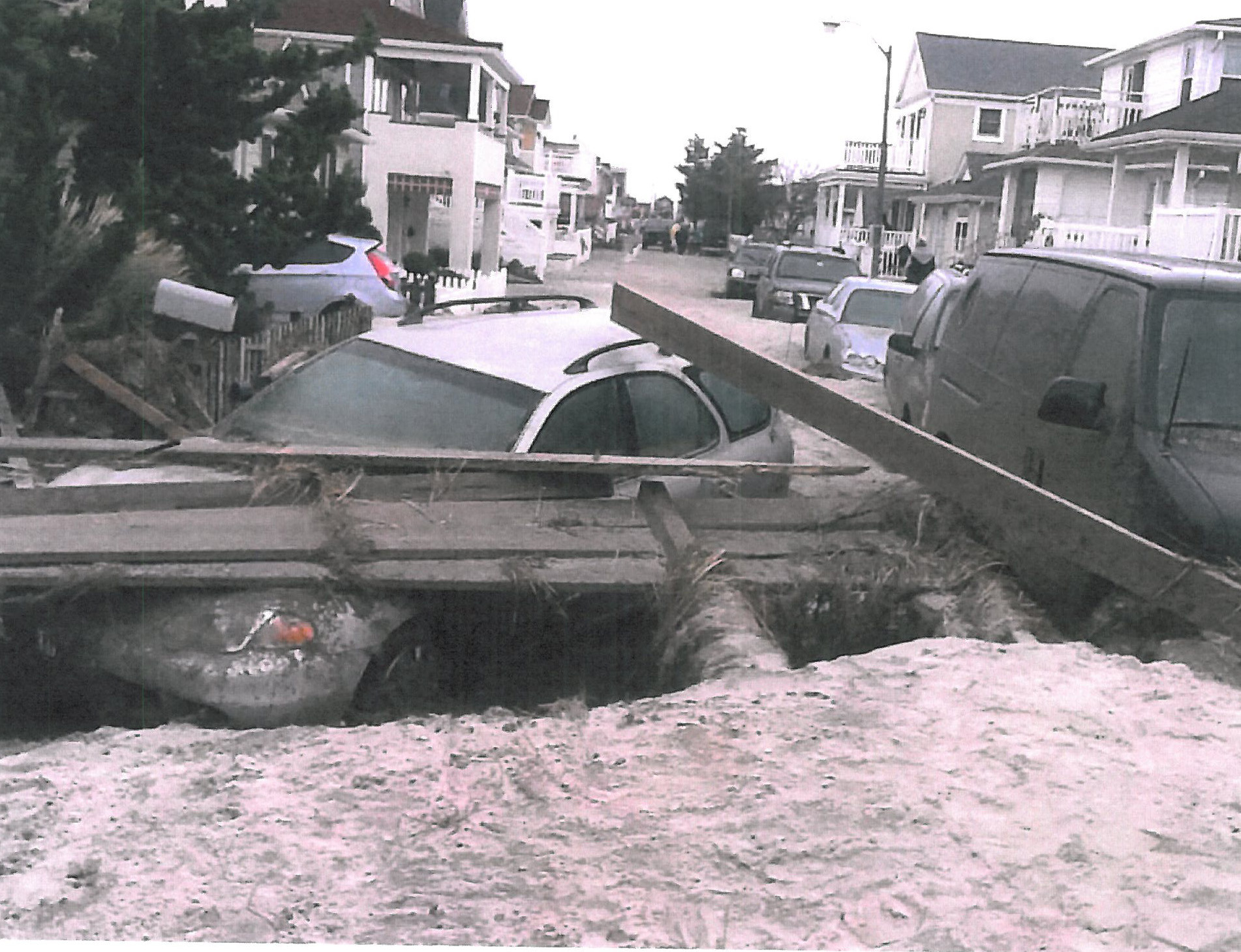 Hurricane Sandy devastated Michigan Street in Long Beach, where Bob Kaible and his wife, Deborah Raimey, owned a rental property. A false engineering report claimed that damage to their property resulted not from flooding, but earth movement.
Courtesy Bob Kaible 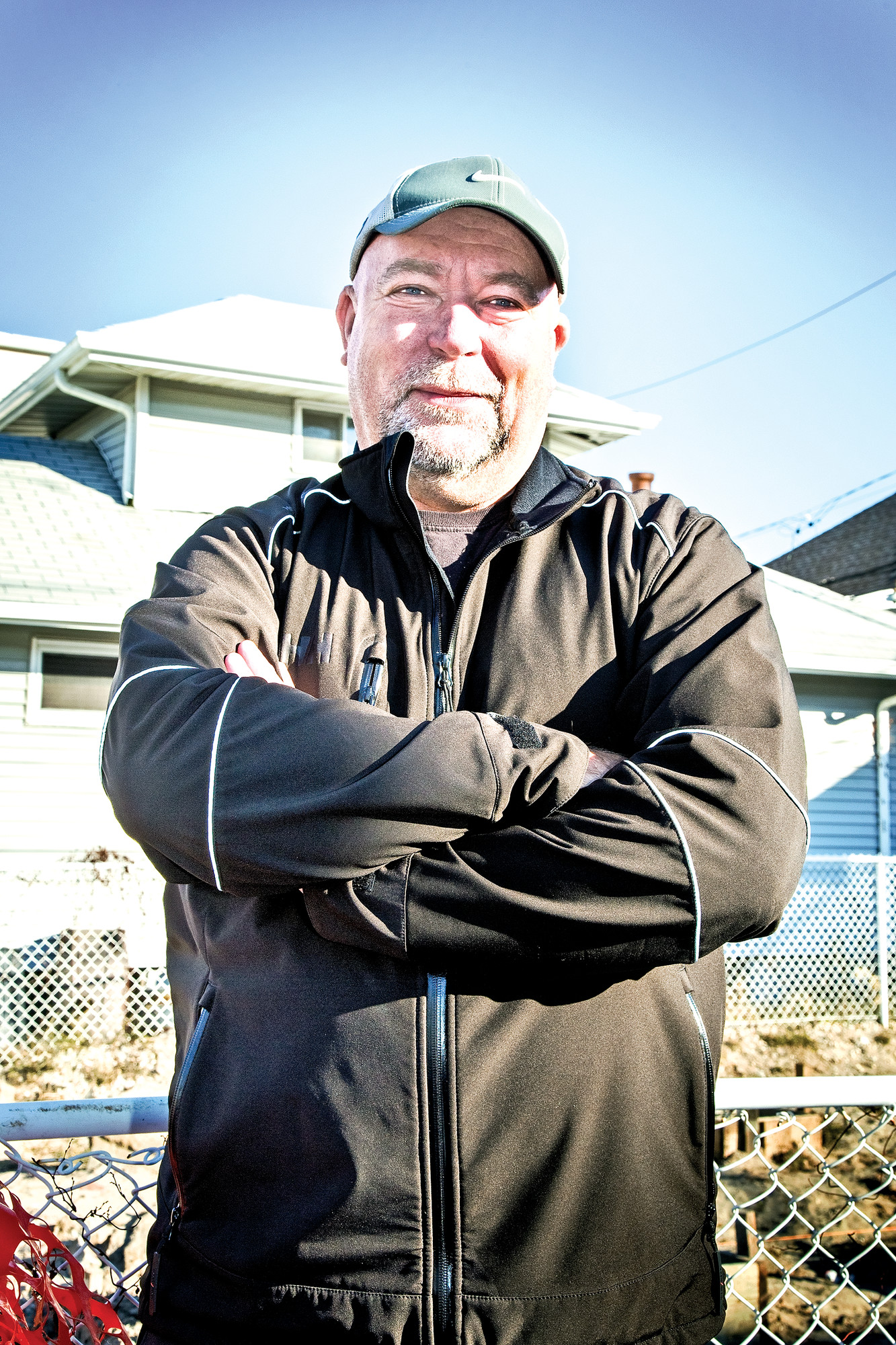 Their Minnesota Avenue residence was decimated, but it survived the storm. The Michigan Street property, a quaint structure with a short chain-link fence around its tiny yard, was another story. The storm dumped three feet of sand, two cars and dock wreckage in a pile around the house, while tearing apart its floors and shifting it off its foundation.

On Nov. 17, 2012, David Maxime, an independent insurance adjuster, inspected the home and concluded that it was “unsafe to live in,” according to court documents filed in the U.S. Eastern District Court of New York.

So began a case that garnered national attention this year and recently compelled the Federal Emergency Management Agency to reopen all 144,000 Sandy flood claims to determine precisely how many property owners may have been shortchanged of insurance funds to which they were entitled. On May 18, storm victims should start receiving letters detailing the review process, after which they will have 60 to 90 days to decide whether they want their cases re-evaluated, according to FEMA.

Once property owners "opt in" to the program, their cases will be reviewed within 90 days, FEMA has said. They will have 14 days to submit new evidence that their settlements were low-balled.

“Repair of the building is not economically viable,” Hernemar concluded in his initial report.