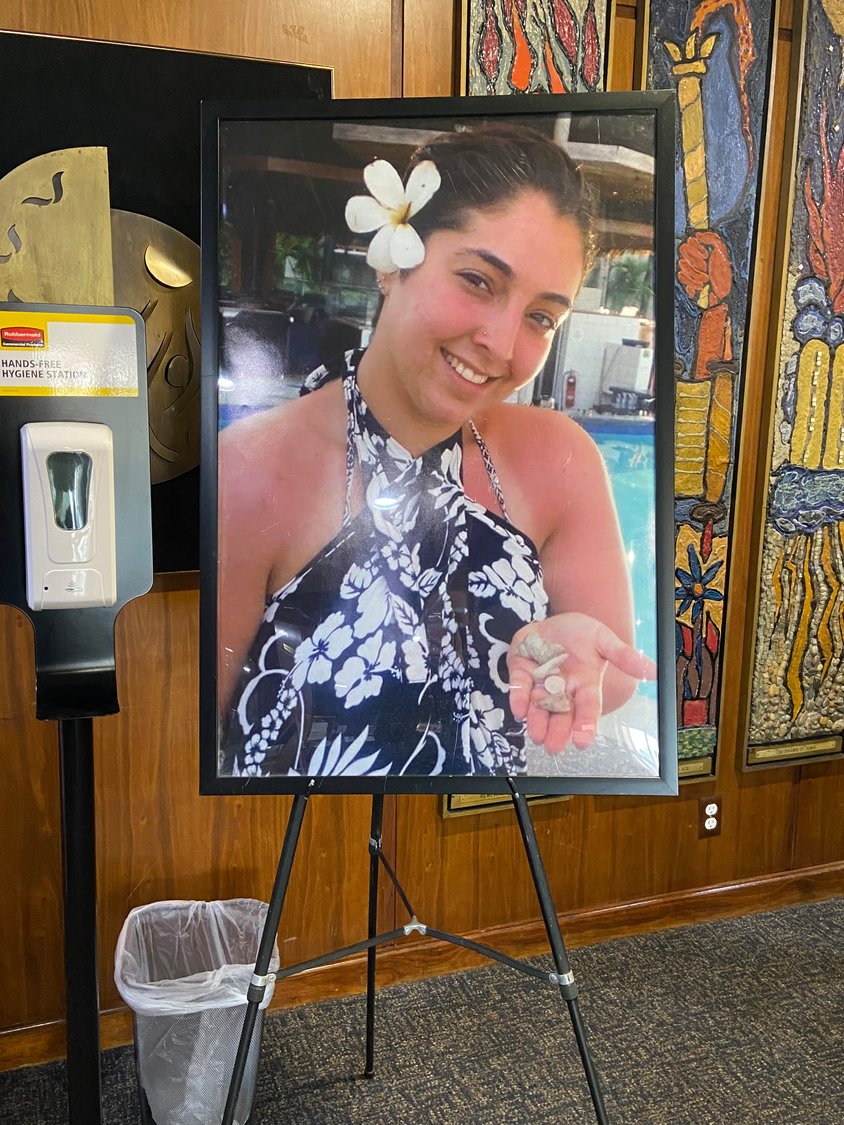 Alexis Zayas, 27, had donated blood since she was in high school.
Mallory Wilson/Herald 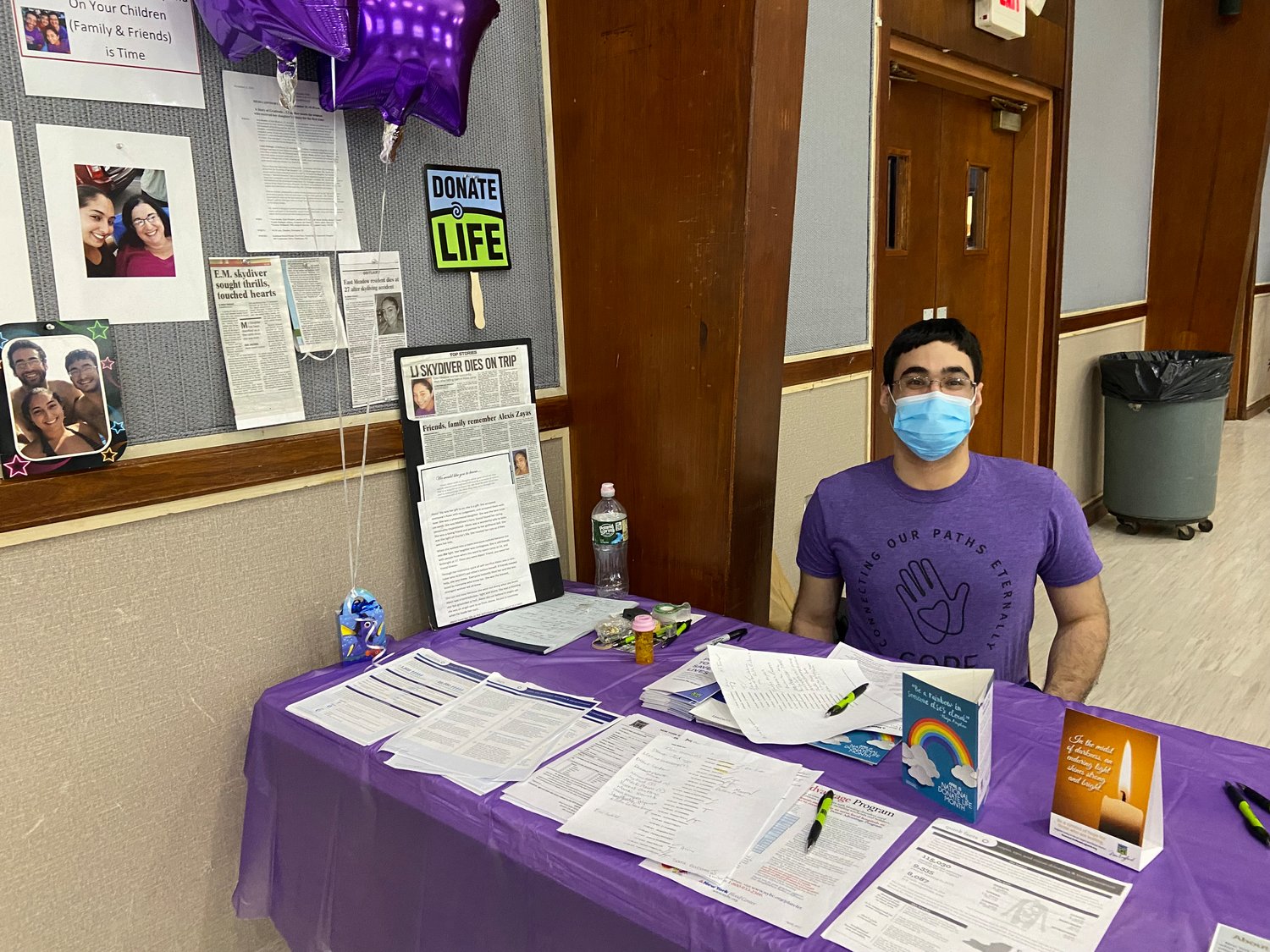 She was only 27 when she died, but already Alexis Zayas had demonstrated a passion for helping others.

Among the good works attributed to her was her commitment to donating blood in her community whenever the opportunity arose. It’s part of what sparked the idea for an annual blood drive that has become something of a tradition in East Meadow.

Over three years after her daughter’s death, her mother, Ava Jacobs, once again surrounded herself with friends, family, and community members at the blood drive to commemorate the vibrant life of her daughter. This year, the #LiveLikeAlexis blood drive was held at Temple B’nai Torah on Jerusalem Avenue in Wantagh on March 20. Old friends, boyfriends and coworkers were among those who came to donate.

It was the Sunday before Zayas’s birthday. She died in June 2018, in a skydiving accident in Massachusetts.

“She encouraged everybody she knew to donate blood,” Jacobs said at the blood drive. “So this is very meaningful because it was so important to her.

“I’m trying to make sense of her death by doing something positive with it,” she added.

“I can’t donate blood but I can donate myself,” Janet Goldstein said. She had seen the drive advertised at her temple.   “. . . I want to help.”

Jacobs said her daughter was extremely sociable, always making the effort to meet new people at any opportunity. Zayas shared a deep bond with her friends and family, Jacobs said, and she loved to spend time with both.

After her unexpected death, friends and family shared photos and memories of Alexis over social media. The hashtag #LivelikeAlexis was created, inspired by her adventurous nature and free-spirited way of life.

“Her sister has said that Alexis lived more in a week than most people do in three months,” Jacobs said. “. . . She lived hard.”

From local Facebook groups to service projects, Zayas, who studied criminal and deviant justice at John Jay College in Queens, was always finding ways to give back in the area. Besides donating blood, she also donated hair to the nonprofit Locks for Love, and helped collect clothing for local shelters.

Jacobs first organized the blood drive in 2018. But she was unable to organize drives in the past two years due to the pandemic. With many restrictions lifted, she decided it was a safe time to resume the event.

“When our 27-year-old daughter passed in such a tragic way, it was mind-boggling,” Jacobs said. “Loss is like a chronic illness; you just learn to live with it. I’m living my life to honor Alexis.”

The blood drive also featured a rotating slideshow with music to remind friends and family of the woman they lost.

“It feels good to be doing something positive to remember her,” Daniel Jacobs, 26, said about doing the blood drive for his sister. “I’m grateful to everyone who comes out and gives blood and I like being able to do something to honor her memory.”

Service workers were also present at the blood drive to assist those who were interested in registering as organ donors. Ava became an organ donor in honor of her daughter.

“As long as one person is still around to tell your story,” Ava Jacobs said, “you’re never truly gone.”