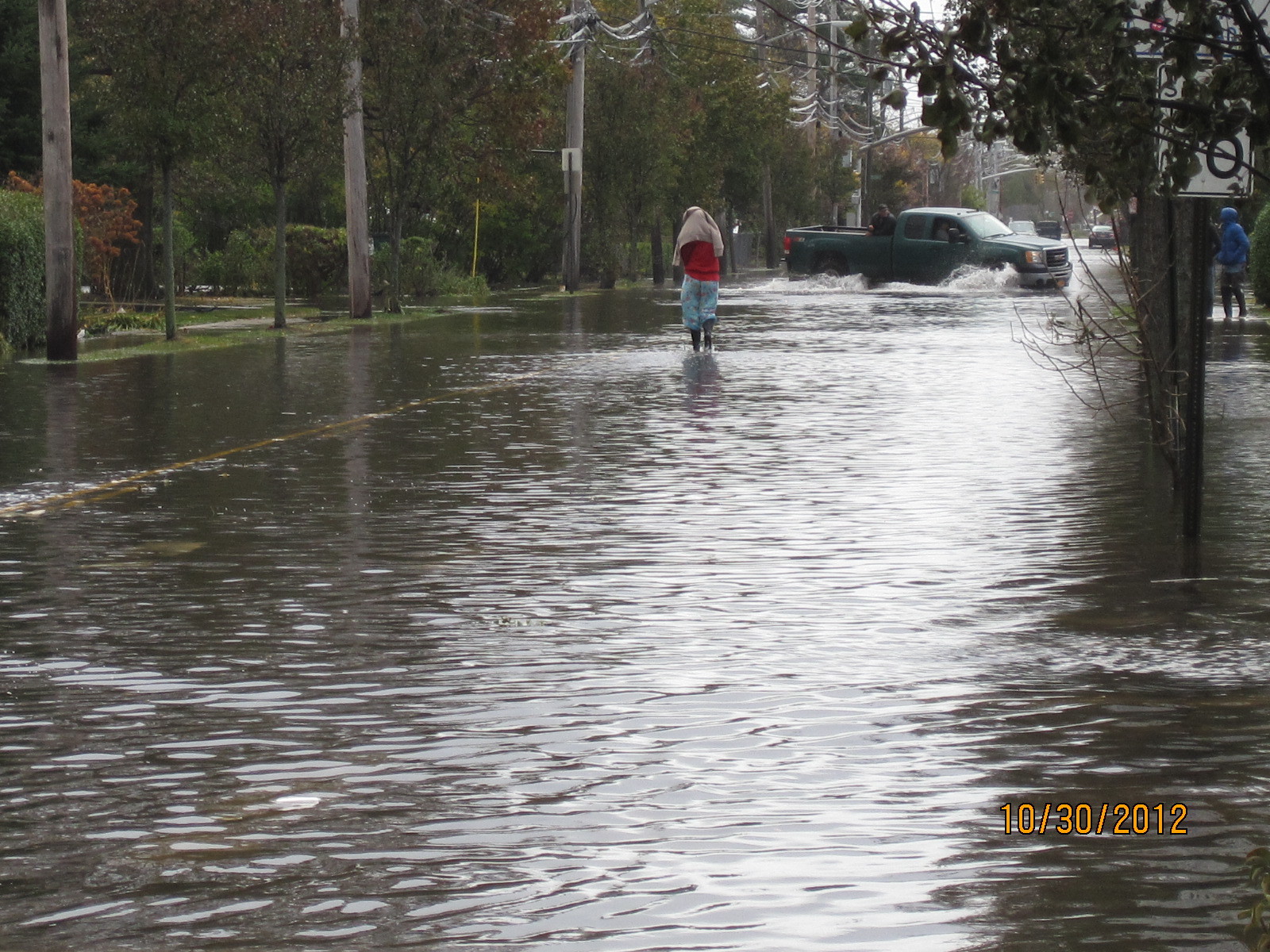 After Hurricane Sandy, victims faced — and some are still facing — an extensive, burdensome and sometimes fraudulent flood insurance claims process. Last week, U.S. Sen. Kirsten Gillibrand and Rep. Kathleen Rice introduced the Flood Insurance Transparency and Accountability Act of 2015, which would increase the transparency and accountability of the Federal Emergency Management Agency’s handling of future insurance claims. Sen. Charles Schumer and another New York congressman, Daniel Donovan, are co-sponsors of the bill.

Gillibrand and Rice agreed that more transparency and accountability are needed so that home and property owners with flood insurance policies are better protected in the event of another storm. They also renewed their push for FEMA to expedite its review of insurance claims — a process that began only after it was revealed that insurance companies underpaid potentially thousands of claims.

Three years after Sandy, Gillibrand said, “communities are still rebuilding and families are still fighting to put their lives back together. It is unacceptable … we need to reform the system and require more transparency to hold FEMA accountable so that homeowners are protected when the next storm hits.”

According to Gillibrand, the bipartisan legislation would create unprecedented oversight of FEMA, so that New Yorkers never again have to face the “endless red tape and fraud-ridden claims process” they have endured since Sandy.

“For too many Sandy victims on Long Island, the last three years have been a bureaucratic nightmare,” Rice said. “Legitimate claims were denied or underpaid because of fraudulent engineering reports — and homeowners who paid for flood insurance were left feeling cheated by a program that they trusted to be there when they needed it most. We have to do whatever it takes to restore that trust, and this bipartisan legislation is a critical first step that will reform the National Flood Insurance Program to make it more transparent, more accountable and more focused on victims’ needs.”