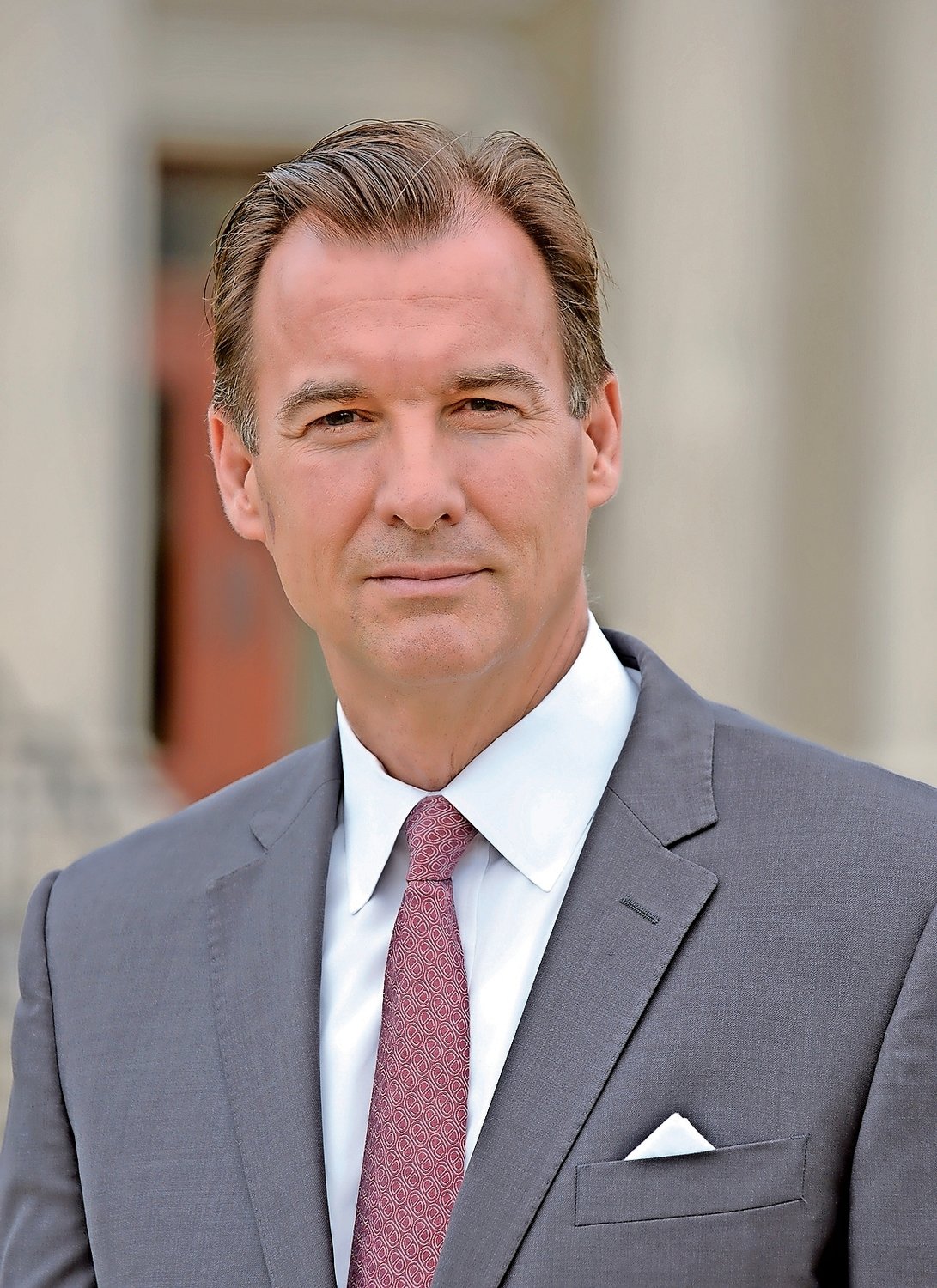 U.S. Rep. Tom Suozzi, 59, is throwing his hat in the ring for governor, the Glen Cove resident said Monday.

“I’m running for governor because I believe this is the job I am made for,” Suozzi said in a news conference. “Everything I’ve done has prepared me for this particular job at this particular time."

Suozzi referred to himself as "a common-sense Democrat." He said he would work with anyone to solve problems to benefit the people he serves. "I’ve had a proven record in my career of doing that," he said. "It’s about doing the correct thing to help people.”

Then he added, "I feel like this whole left-right extremist thing is killing our country and our state.”

The Democrat, who represents the 3rd District on the North Shore, has worked over the past four years to reinstate homeowners' ability to deduct state and local taxes from their federal income tax bills. The SALT deduction, which was capped at $10,000 in 2017 under President Trump, has cost many Long Island residents thousands of dollars annually. Most recently, Suozzi pledged that he would not vote for infrastructure and social spending bills proposed by President Biden if SALT reform were not included in the legislation.

The House approved a provision in Biden’s expenditure bill on Nov. 19 to raise the SALT cap to $80,000. The bill now goes to the Democratically led Senate, where it is expected to pass.

Suozzi, a lawyer and accountant, first ran unsuccessfully for governor at age 43 in 2006, losing a primary bid to Elliot Spitzer, a two-term attorney general often called “the sheriff of Wall Street" for his efforts to prosecute white-collar crime. Spitzer was later forced to resign in 2008 amid a sex scandal.

Suozzi had formed Fix Albany in 2004, publicly criticizing longtime Assembly Speaker Sheldon Silver, who resigned in 2015 amid a corruption scandal. Suozzi’s goal, he said, was to expose corruption in New York state politics with his grassroots movement.

Although his efforts were popular, the Democratic Party supported Spitzer. Suozzi lost by a large margin across the state, failing to carry even Nassau County.

It was a tough blow for an elected leader who had beat the odds in the past. In 2001, Suozzi, after serving four terms as Glen Cove mayor, became Nassau County executive, the first Democrat in three decades to hold the position. During his tenure from 2002 to 2009, he eliminated a $45 million deficit, stopping the county from falling into bankruptcy.

But after winning twice as county executive by wide margins, Suozzi lost in 2009 to Edward Mangano, who won by 386 votes and was later brought up on corruption charges in 2017.

Suozzi took a break from politics but returned in 2017, when he won against Republican Jack Martins to represent the 3rd Congressional District.