A Q&A with Danny Quadrino 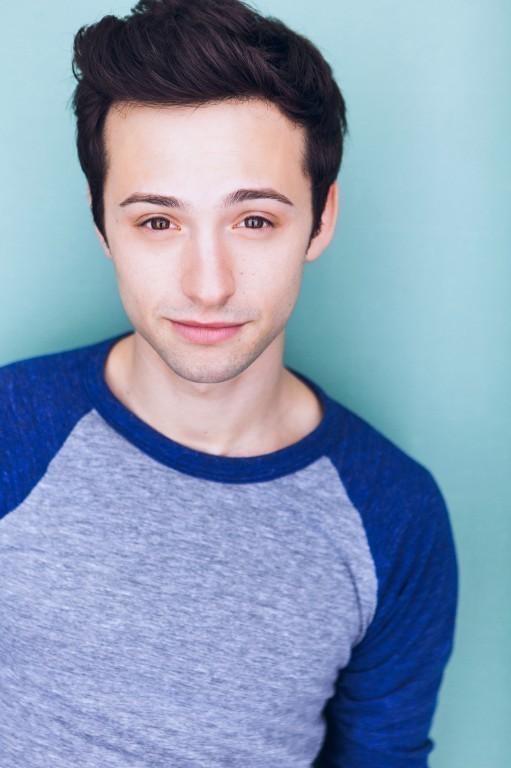 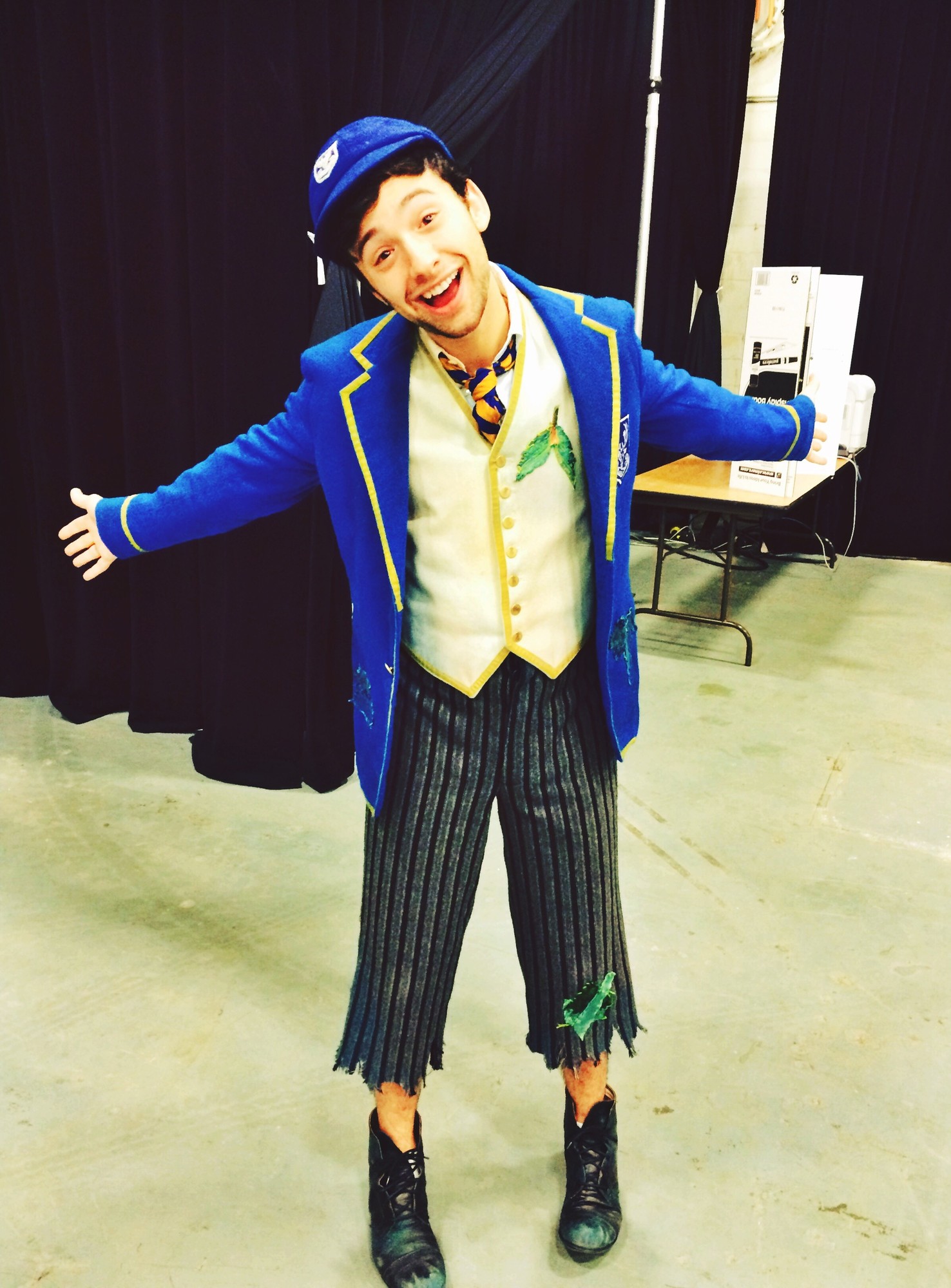 The Herald’s Mary Malloy had a chance to interview East Rockaway resident Danny Quadrino, who will appear live this Thursday night on NBC’s production of “Peter Pan.” Quadrino, who took time out from his busy rehearsal schedule, plays “Bunting,” one of the Lost Boys. The show stars Allison Williams as “Peter” and Christopher Walken as “Captain Hook.”

Herald: How did you acting career


take this path?
Danny Quadrino: After East Rockaway High School, I went to Pace University and studied musical theatre there. While I was at Pace, I was always auditioning and doing little acting jobs here and there  — and then “Newsies” came along. It completely changed my life, and it
was an amazing opportunity for my career. I played Albert, and I understudied the roles of Crutchie and Davey. I joined in September of last year and finished out the shows run (the show closed in August, and I graduated Pace on time in May.)

H: How did you get this part? Where were auditions? What part do you play in “Peter Pan?”
DQ: I auditioned for this part just like I auditioned for “Newsies” and every other job — and I had to dance, sing and do a scene from the show. I play Bunting, one of the Lost Boys.

H: How long did you rehearse? What was the experience like?
DQ: We started rehearsing in early October, and we are still rehearsing and will do so up until Thursday morning before the big night. The experience has been incredible, and also a great learning experience to dip my feet into the T.V. and the film world. It's been awesome getting to know everyone involved and working with Allison Williams and Christopher Walken, but also getting to be with some of my fellow “Newsies” and the rest of the Lost Boys and cast.

H: What next? Auditions, jobs, schooling, etc.?
DQ: I'm singing in a few concerts coming up here and there, and will continue to audition and write my own music and hopefully be able to record an EP (extended play) sometime soon.