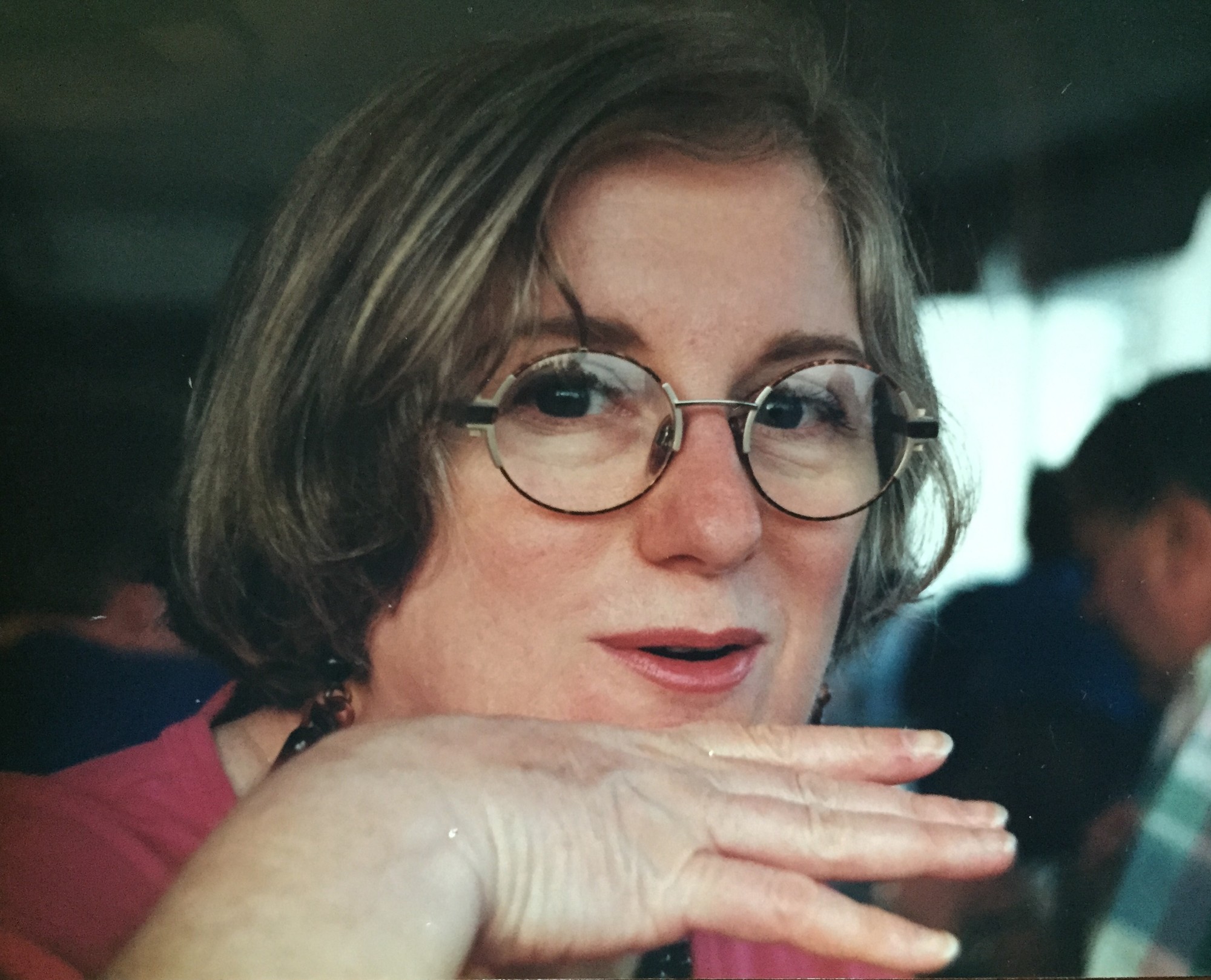 Alice Elizabeth Jacobs served as SEPTA president in the Lawrence School District and was an active member of her temple’s Sisterhood.
Courtesy Jacobs family
By Jeff Bessen

Alice and Stephen Jacobs met at Lake Forest College in Chicago. She was a freshman and he was a sophomore, and for the 53 years they knew each other, Stephen always admired her intellect. “She read all the time and had an inquiring mind; she was very smart,” he said.
Ill the past few years with Alzheimer’s disease, Alice Elizabeth Jacobs died on Sept. 22. She was 71.
Born in Philadelphia on Feb. 4, 1944, she earned a B.A. from Lake Forest and worked as a computer systems analyst for the Public Broadcasting System in New York.
A 40-year resident of Cedarhurst, she was involved in the Lawrence School District and served as the president of SEPTA (Special Education Parent Teacher Association). She helped obtain a federal grant through former Congresswoman Carolyn McCarthy’s office for the Malverne after-school program and was involved with the Sisterhood of Temple Sinai in Lawrence that merged with Temple Emanu-El in Lynbrook in 2009 to form Temple Am Echad, also in Lynbrook.
What Stephen, a 68-year resident of Cedarhurst, will remember most about Alice, who he first met in 1962 and married seven years later after he returned from serving in Vietnam, was how she uncovered museums on their travels and imbued him with a love of parks such as Yosemite National Park.


“We traveled a lot to Europe, across the USA and wherever we went, the museum, she was the first one to discover them,” said Stephen, who recounted how Alice found a biennial arts festival in Venice they attended and revisited. “I was reluctant to go to the parks, but through her I became a lover of parks.”
In addition to Stephen, Alice is survived by a daughter, Alice; a son, Joshua; daughter-in-law Christy, granddaughter Ava, sister Ellen Lev, and nieces, nephews, cousins and friends.
A service was held at Boulevard-Riverside Chapel in Hewlett last Friday.
Report an inappropriate comment