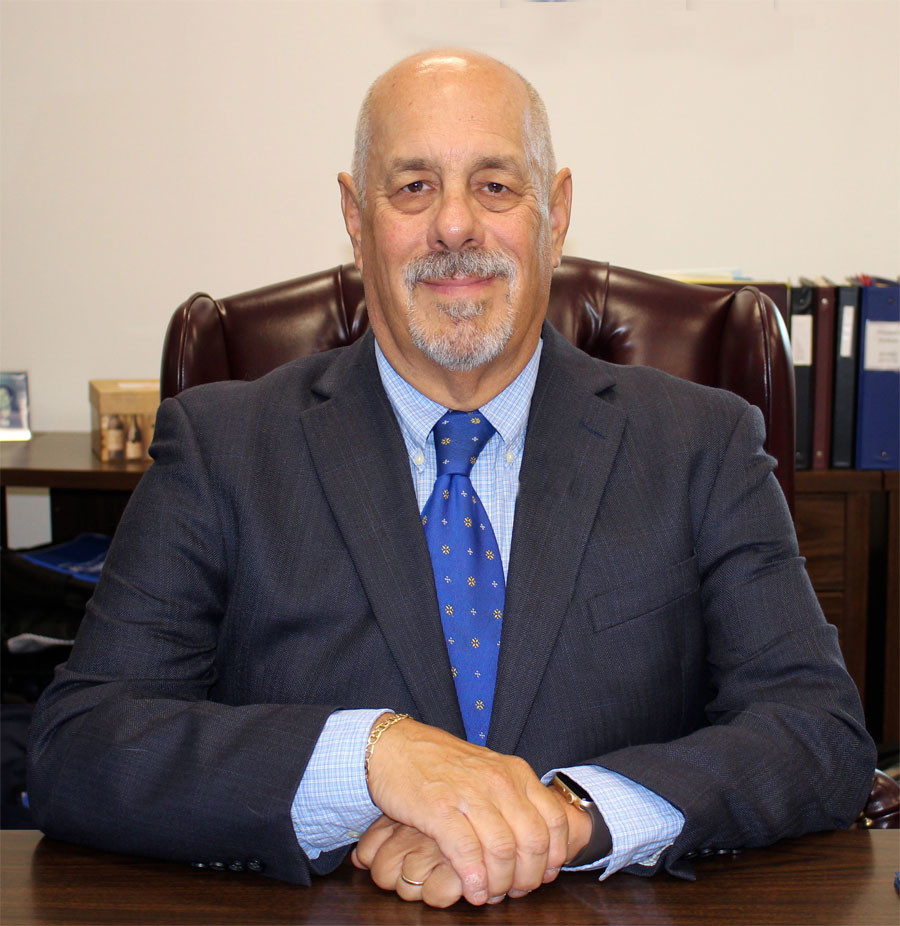 The “Within Our Reach” report found that if black and Latino students had access to advanced classes at the same rate as all students across New York state, the additional number of course completions for black and Latino students would be: 34,126 in Algebra I; 29,570 in calculus; 61,386 in physics; and 143,542 in all Advanced Placement and International Baccalaureate classes.”

Thirty-five years ago, Nassau County’s school districts served a largely majority-white student population. As more minority groups began moving into Long Island’s suburbs, however, school systems like the Sewanhaka Central High School District and the Lawrence School District grew to have black and Latino majorities. Although these groups of students have been historically marginalized, these districts have found some success in serving students of color.
“We’re always working to close the achievement gap and serve our minority students,” Sewanhaka District Superintendent Ralph Ferrie said. Minorities represent 65 percent of the district, according to the State Education Department.
Inequality still persists between white students and their black and Latino counterparts across the state, including in Nassau, however.
A recent study by the New York Equity Coalition, an organization of New York educational advocacy groups, revealed that students of color throughout the state are underrepresented in Advanced Placement courses. The 2018 “Within Our Reach” study examined data from more than a thousand public high schools and more than 900 middle schools in New York to reveal the wide gap between the percentages of white students and students of color who enroll in Honors, Accelerated, International Baccalaureate and A.P. classes.
“New York’s education system routinely denies students of color equitable access to the courses that will prepare them for college, careers and active citizenship,” Ian Rosenblum, executive director of the Education Trust-New York, said in a statement. The Education Trust is part of the New York Equity Coalition, an umbrella organization of civil rights, parent and business groups that work to expand educational opportunities across the state.

Gatekeeper courses
When putting together the “Within Our Reach” report, the Education Trust’s deputy director, Abja Midha, explained that the analysts focused on tracking student enrollment in what they called gatekeeper courses — classes that students can take that are critical to enter higher-level courses in college. Gatekeeper courses include advanced classes in calculus, physics, music, foreign language, earth science and even middle-school algebra.
“For Long Island, we see a higher percentage of schools that offer these courses, so the trends are lower than in other parts of the state,” Midha said. “But these schools are still less likely to offer the courses to black and Latino students.”
Although Valley Stream South and Sewanhaka high schools have majority black and Latino student bodies, for example, the data found that white students were nearly three times more likely to be enrolled in calculus than Latino students at Valley Stream South, and 2.6 times more likely to be enrolled in A.P. math and science than black students at Sewanhaka.
Midha said the report’s findings raised important questions for school districts and asked them to examine their policies to see where they are failing their students.
Wesley Jean-Pierre, a black high school senior from the Amityville School District, who has worked with the Education Trust-NY and its partners, explained that the racial disparity on Long Island comes from the expectations placed on students of color. Jean-Pierre said that while he had met educators who cared about his future, he doubted whether the majority of his teachers held students of color to the highest standards.
Along with this lack of guidance, Midha added that barriers like mandatory completion of advanced prerequisite classes and teacher recommendations limit students of color from taking the gatekeeper courses. But the study also outlined steps that state and school district officials could take
to close the achievement gap — solutions that have been shown to work in a few local districts.

Changing expectations
As a teacher and administrator, Lawrence Schools Superintendent Dr. Ann Pedersen witnessed her schools’ demographics change over the past 26 years. Now, after completing her first year as superintendent, Pedersen can look back on the changes that district officials embraced to guide students of color to success. The district serves a student population that is 76 percent black and Latino.
“It’s exposure to high-level courses that leads students to take and succeed at the higher level,” Pedersen said. “And our teachers also engage in emotional education with our students.”
Along with removing prior requirements that typically locked students out of advanced classes, as well as adding new A.P. courses whenever students asked for them, Lawrence officials also learned how to connect with students of color. Pedersen explained that because her district sees a majority of students from a low socioeconomic level, students were likely to act out in school because of the stresses and problems in their lives.
Where students of color would normally be labeled “troublemakers” or “lost causes” for misbehaving in school, Pedersen pushed the philosophy of Eric Jensen’s “Teaching With Poverty in Mind,” which encourages teachers to empathize with disenfranchised students to help foster a love for education in them. The district even began a program last year for students who were suspended.
William Moss, the district’s director of academic affairs, explained that the schools’ Seminar in Lieu of Suspension program allows suspended students to continue their education. The program’s success in lowering suspension rates prompted the district to apply for a grant through the state’s My Brother’s Keeper initiative, which allows Lawrence to implement its programs in other districts serving a similar demographic.
“When you teach your teachers to engage their students in a restorative manner, rather than to punish them when something’s wrong, you can reduce biases and yield different results among the students,” Moss said.
The Sewanhaka Central High School District has also undertaken several of the same measures as Lawrence. It eliminated certain prerequisite requirements for advanced classes; launched a Cultural Proficiency Committee to educate both the district and local communities on its schools’ diversity; and announced the launch of its own program for the coming school year for students who have been suspended.
Sewanhaka Superintendent Ralph Ferrie explained that the district’s programs come from brainstorming through a partnership with the Long Island Consortium for Excellence and Equity, which comprises officials from about two dozen local districts that get together several times a year with University of Pennsylvania Professor Robert Davis to discuss their districts and how to help their minority students. Ferrie met Davis at a conference in New Jersey shortly after he was hired as the superintendent for Sewanhaka in 2011. He was intrigued with Davis’s work and invited him to start the consortium on Long Island.
“We’re not reinventing the wheel here,” Ferrie said. “We’re looking at what’s been done in other districts and seeing how we can fit it in our schools for our students’ needs.”
Ferrie added that the district’s success in serving students of color was evident when Elmont Memorial and Sewanhaka high schools were recognized for the second straight year by Better Outcomes LLC, an educational advocacy group that honors schools for boosting the achievement of economically disadvantaged students.
“The Better Outcomes awards confirms our work here,” Ferrie said. “These outside groups are saying that ‘you’re defying the odds. You’re working to close the gap.’”
Ferrie and Pedersen agreed, however, that much work is still to be done to close the achievement gap in their districts. Ferrie said Sewanhaka would continue to remove the unnecessary prerequisites for its advanced classes and hoped to have all his district’s eighth-graders take part in several Regents-level courses by next year. And Lawrence will launch a new summer A.P.-prep program for students so they can be ready for A.P. classes of their own choosing.ing school year.
Report an inappropriate comment