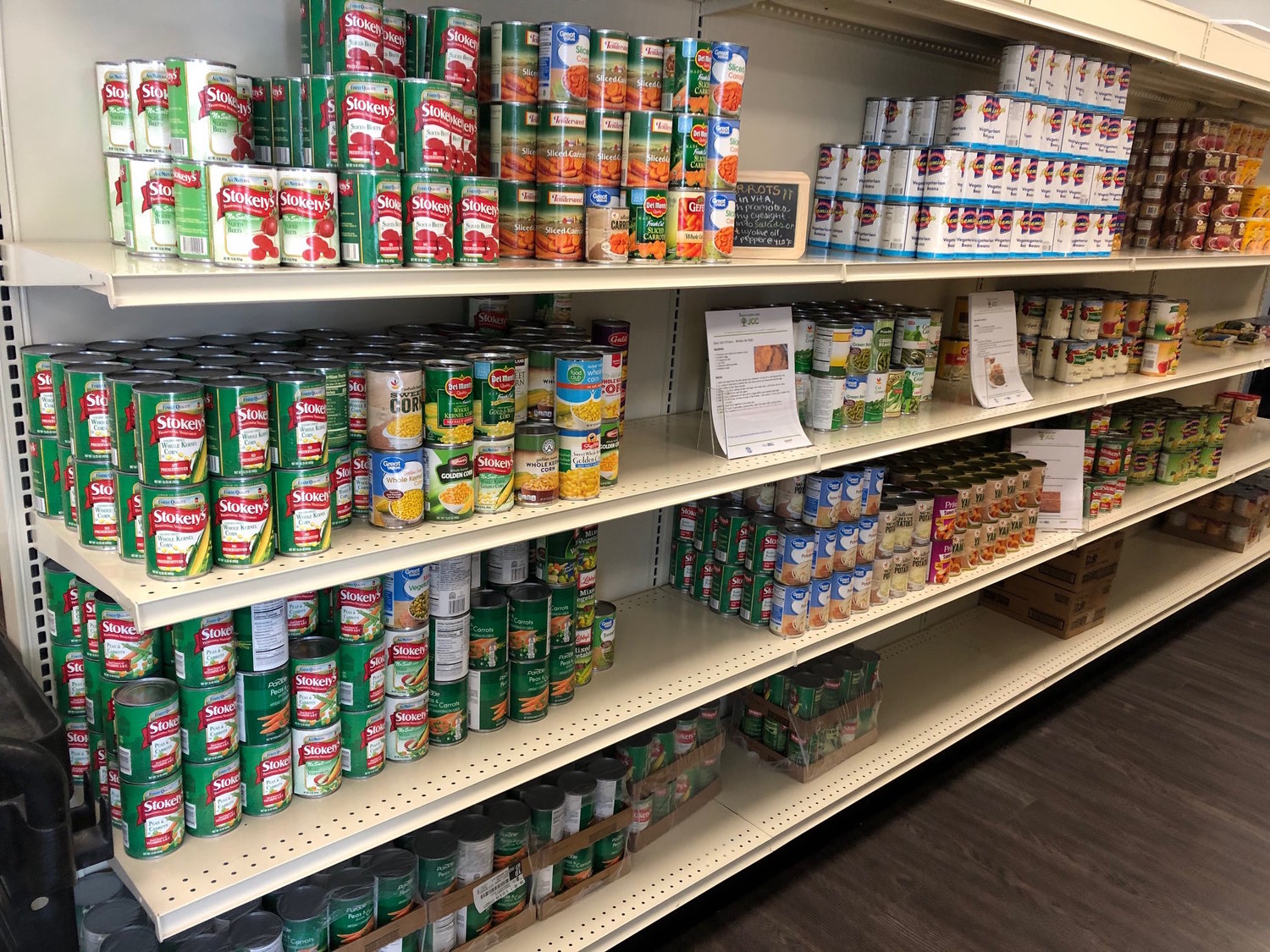 To combat hunger and poverty in the Five Towns, a number of organizations have teamed up to form the Five Towns Anti-Hunger Task Force.

The group is seeking to make residents aware of the services that are available to those in need of food, clothing and other kinds of assistance. The members include Cedarhurst-based nonprofit anti-poverty think tank Rock and Wrap It Up!; the Marion & Aaron Gural JCC, in Cedarhurst; St. Joachim’s Church, in Cedarhurst; Peninsula Kiwanis; and the Five Towns Community Center, in Lawrence.

Rock and Wrap It Up! fights poverty and hunger across the country by donating food and other items to those in need. Founder Syd Mandelbaum conceived of the task force to better organize the community’s efforts to reduce hunger.

“We have resources in our communities, and their utilization can be optimized by better communication and coordination,” Mandelbaum said. “Community leaders represent individual cohorts. By working together, we can do a better job addressing the needs of our hungry friends and neighbors when they arise.”

Assisting those in need is nothing new for Mandelbaum. Each Thanksgiving, Rock and Wrap It Up! hosts a feast at St. John Baptist Church in Rockaway Beach, and last November the organization fed roughly 700 people. It also launched the Andy Parise Veteran’s Toolkit app last March, to help veterans and their families find veteran-friendly colleges, employers and places to live. It features a database of pantries, kitchens and shelters that offer veterans food and housing.

“When I ran a soup kitchen from 1991 to 1996, one of the hardest parts was getting the word out about the kitchen,” Mandelbaum recalled. “By starting this task force and teaming up with other organizations, we’re trying to make people more aware of the services that are provided in this area.”

According to Pete Sobol, a former executive director of the Five Towns Community Center, it has food and clothing available to those in need. “Syd contacted me about three weeks ago about this idea for a coalition,” said Sobol, who is also a Rock and Wrap It Up! board member. “The idea of all of us working together instead of working separately on combating hunger and poverty made complete sense to me.”

The Gural JCC helps those in need with initiatives such as the Sustenance Hope Opportunities Place in Cedarhurst, a social services hub that opened in March 2018. The SHOP provides nutritional support, necessities, guidance and encouragement to individuals and families facing hardship.

Stacey Feldman, the JCC’s associate executive director, who oversees the SHOP, said it now assists more than 400 families — nearly 1,800 people — across Nassau County as well as in Brooklyn and Queens. “In the southwest corner of Nassau County, there are currently 20,300 Jewish people living at or below the poverty line, and the needs for people are growing,” Feldman said. “That number needs to be decreased, and we hope that this task force will help accomplish that.”

Dalia Abott, the SHOP’s social worker, said Long Island’s high cost of living is driving the need for assistance. “Since I joined the JCC over a year ago, I feel that the number of people coming into the SHOP has increased,” Abott said. “I think a reason for this is because people’s incomes aren’t matching up to the cost of living in the area.”

She explained that after people use the SHOP’s services once, they are asked to meet with her and register. “We try to make the SHOP a dignified experience for our clients,” Abott said. “We always tell our clients that they’re not alone in their struggles, and we’re here to help them.”

Mandelbaum said the next step for the task force is to contact other organization in order to increase membership. “We plan to hold more discussions with local school superintendents, fire and police leadership, American Legion posts, VFWs and bus transportation companies,” he said. “In the Five Towns community that includes caring and passionate partners, no one should ever go hungry.”