Students are empowered in front of the camera 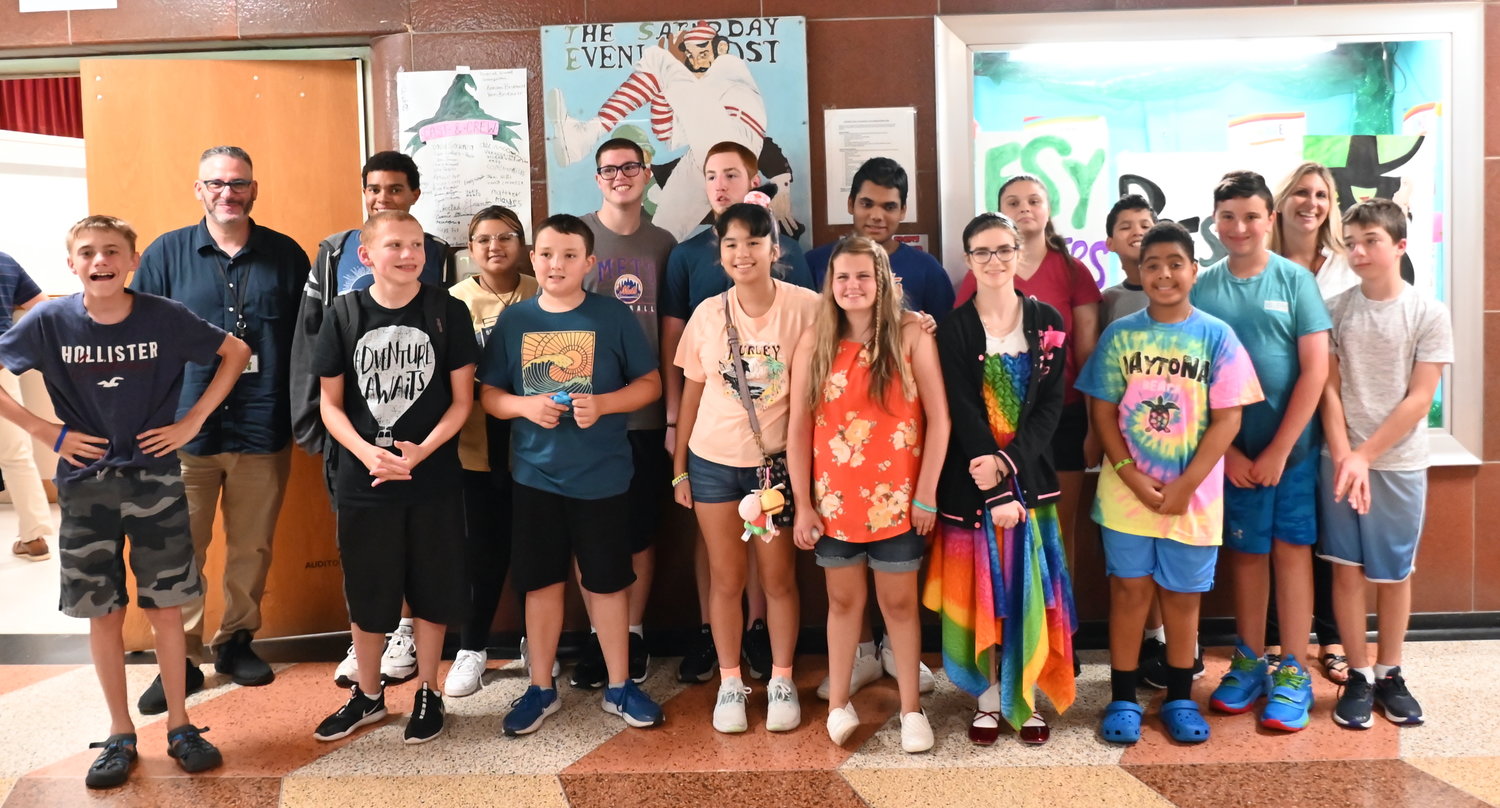 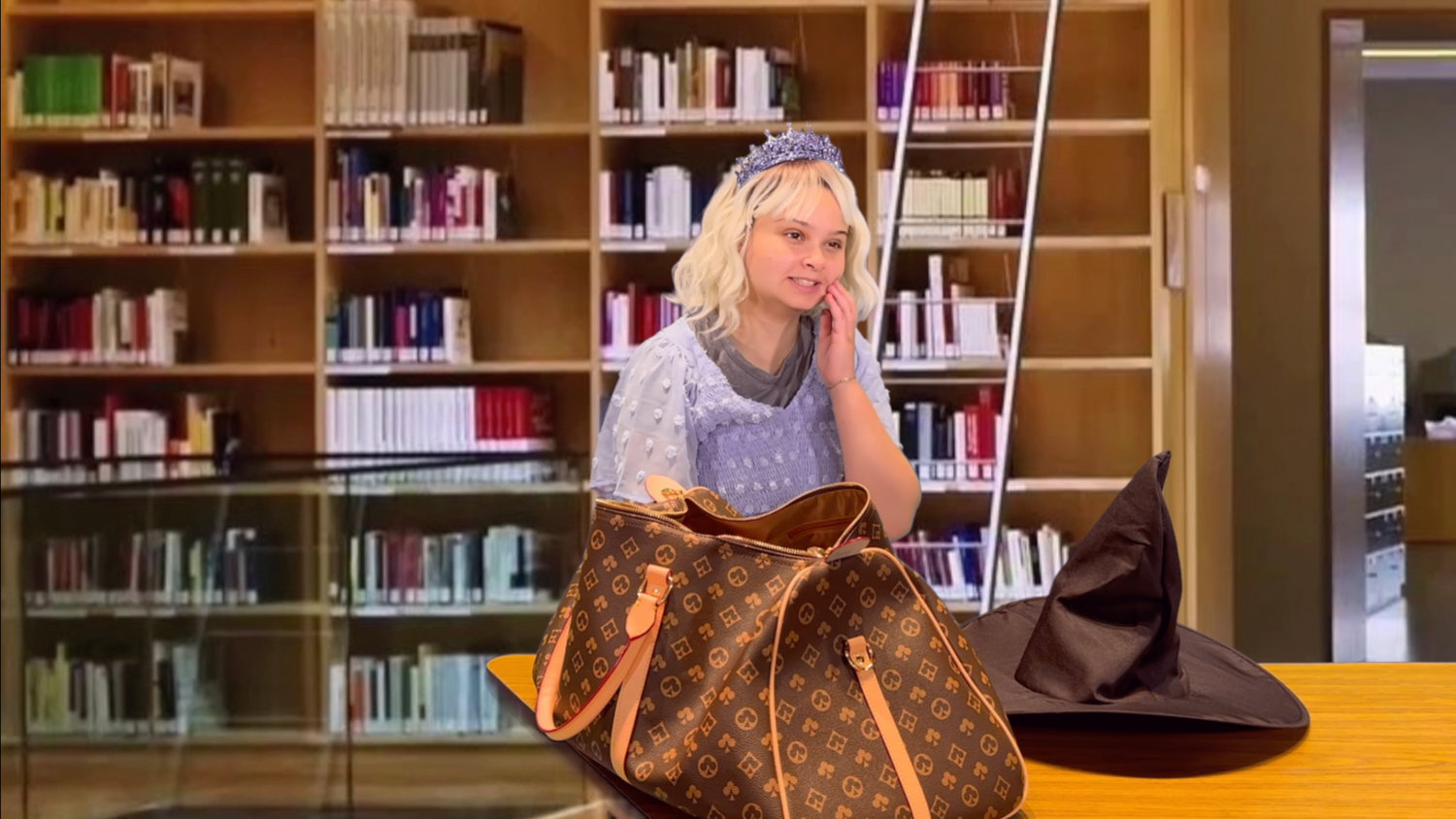 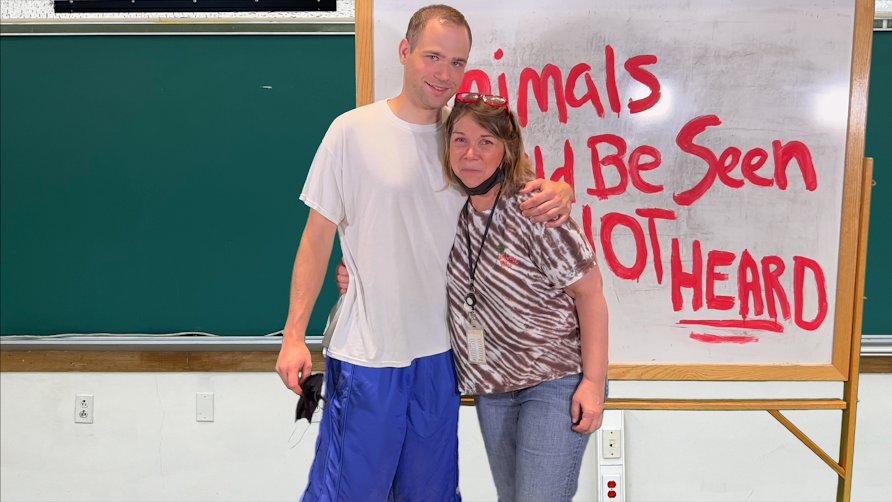 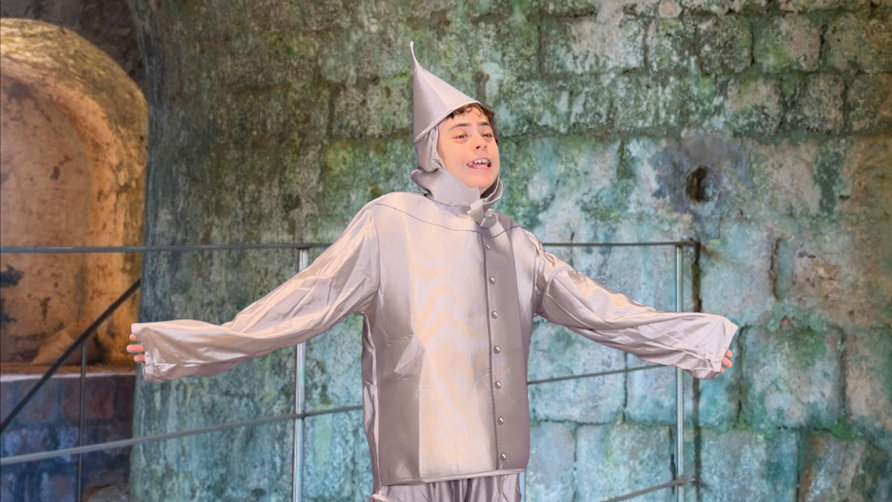 Every summer, students in the Bellmore-Merrick Central High School District’s Extended School Year program put on a play, but with a unique twist. For the past six years, the production chosen by the district’s summer school program has been recorded and made into a movie, thanks to Kathy Brickmeier, a paraprofessional at Sanford H. Calhoun High School, and her son, Vonn.

The Extended School Year program is for students with Individual Education Programs who have been deemed in need of schooling during the summer so they do not regress educationally, socially or emotionally. ESY ran this summer at Merrick Avenue Middle School, and there were eight classes, for students ranging from seventh-graders through age 21.

Beth Johnson, a teacher at Calhoun for 28 years, has taken part in every production, and spoke highly of their importance to ESY students. “The theater piece became such an important part of this summer program because it really allowed kids to find that voice, to learn to act, to become more self-confident, and to follow directions,” Johnson said. “It’s all of the skills we look to provide them.”

Kathy Brickmeier, who has worked at ESY for the past seven years, said the program’s teachers and paraprofessionals found that the students liked acting, and at first she suggested they put on a play. “It was good,” she said, “but we found that not all the students could participate in it, because many of them had difficulty memorizing lines, and a lot had stage fright.”

So Kathy spoke with her son, Vonn, who has experience in acting and production work, and they toyed with the idea of creating a movie instead. “This way, they’d be more comfortable,” she said. “There wouldn’t be an audience, so they’d just be comfortable with us.”

ESY students have since taken part in a variety of film productions, including “Suessical the Musical” and “Cinderella.”

The Brickmeiers formed the company Autotroph Films after the success of ESY’s early productions, with the goal of perhaps eventually branching out and helping other districts and special-education students create productions of their own. For now, Autotroph mainly works with Bellmore-Merrick.

This year, the students filmed a version of the musical “Wicked.” The final flick was about 45 minutes long, and screened on Aug. 11 in MAMS’s auditorium. It featured performances big and small from students in the program, as well as teachers and district administrators. Kathy Brickmeier said she read the book “Wicked” in order to create a modified script and screenplay for the students to follow. Her son is Autotroph’s video editor, camera operator and co-producer, and oversees the recording and editing process, which makes use of green screens, stage lighting and special effects.

ESY students have the option to participate — no one is required to do so. Some are comfortable with having just a single line, and others are eager to take on starring roles. Typically, one person is chosen for each lead character.

“The only year we didn’t do that was when we did ‘Alice in Wonderland,’ because Alice was such a huge part, and there were girls that wanted to be in it,” Kathy explained. “But for the most part, we try to stick to one actor, one actress, per character.”

Being in front of a camera boosts students’ confidence, Kathy said. “As soon as they put on a costume, they become a different character, and they get comfortable,” she said. “Kids that don’t normally speak, or speak much — they come alive when they’re on camera, and that’s really what it’s all about. We want them to feel proud of themselves. We want to boost that ego.”

Parents, Kathy added, who either attend the screening or view a copy of the recording afterward, are often blown away by the final product. “Parents have said to me, ‘We watched it eight times,’” she said. “They have it — they watch it with their families, they watch it on holidays, they send it out to relatives. It’s a treasure.”

The environment that the Brickmeiers create, according to Johnson, empowers every student involved. Johnson told the Herald about one student who, with Kathy’s help and encouragement, made a two-minute speech about his passions in life.

“He was a big train person,” Kathy recounted. “So, we ran a train video behind him when he was speaking, which empowered him. We found what worked for him.”

Johnson said it has been “incredibly wonderful” for the ESY program to benefit from Kathy’s and Vonn’s talents. This was Johnson’s last summer at ESY, because she is retiring from teaching, but she will remain involved in district programs in the future.

ESY concluded on Aug. 12, and the Brickmeiers said the community could look forward to many more productions in the years to come.

“Wicked,” Johnson added, was selected for a reason. “Kathy picked it, and Vonn, because they always believe in the power of the individual,” she said. “They tap into the joy of performing, and they produce a movie where the kids are the magic. The message is understanding acceptance, love in its many forms, and finding your place in the world.”