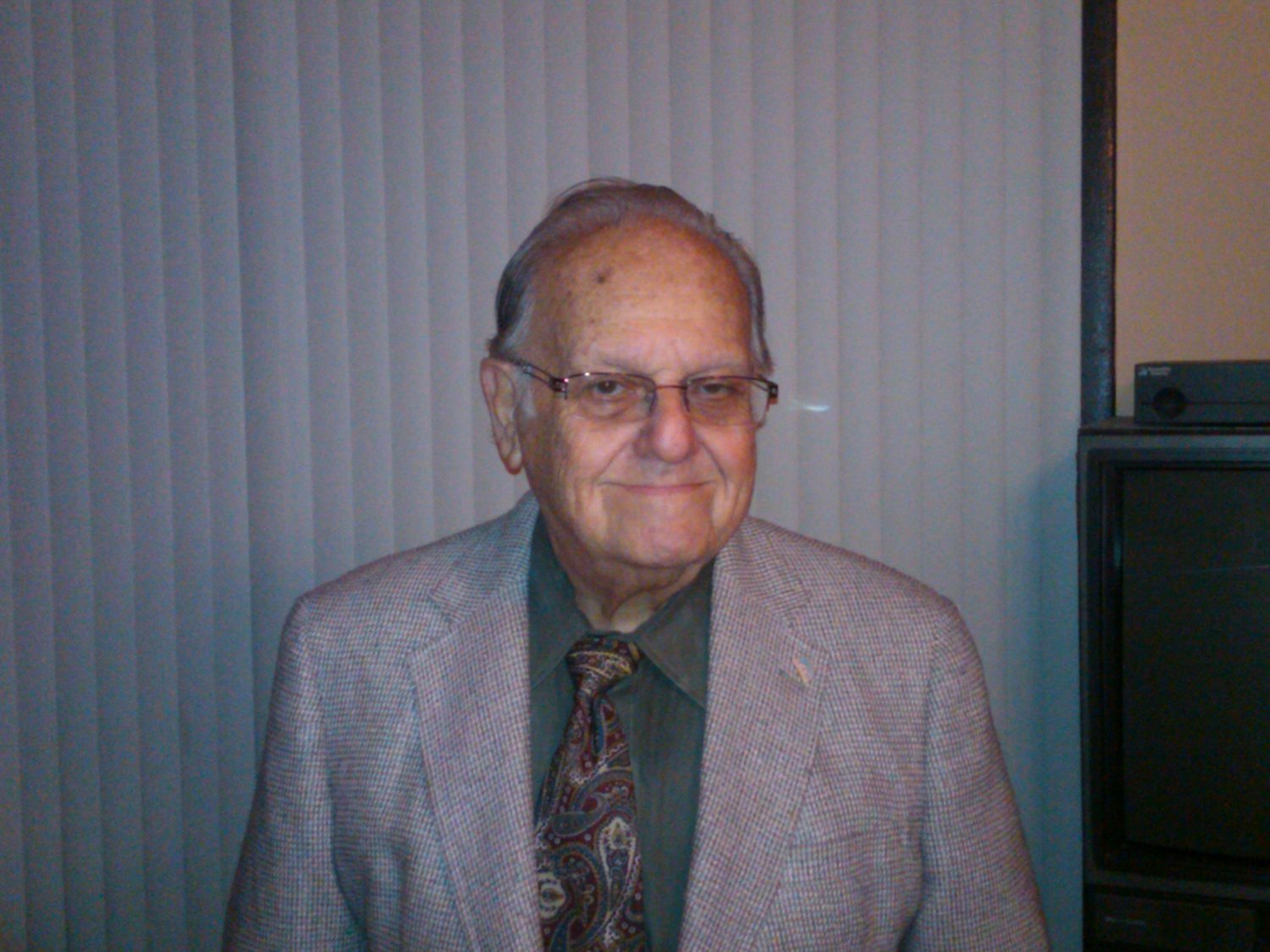 According to his son Sheldon, Far Rockaway native Sidney Soloway was a loving husband and father who always put his family first.

Soloway, 90, died on April 5 of coronavirus at Mount Sinai South Nassau Hospital in Oceanside. The former owner of PIP Printing & Marketing Services in Inwood had lived in Far Rockaway since 1958.

Born Sept. 30, 1929 on the Lower East Side of Manhattan, Soloway grew up in Brooklyn and graduated from Franklin K. Lane High School in 1946 which is where he met his future wife, Leatrice in 10th grade.

“My mother told me that when she first saw my father in homeroom, she knew she was going to marry him,” Sheldon said.

Soloway and Leatrice were married on Oct. 22, 1949 and remained together until Leatrice’s death in 2017. “My father had what most people who are married wish they have, a long marriage,” Sheldon said. “They were married for 67 years. I told him before he passed that most people are happy to live 67 years and you’re married 65 years, that’s a big deal.”

The couple moved to Far Rockaway in 1958 and raised their four children in the Bayswater neighborhood.

After working as a cab driver in Manhattan for 23 years, Soloway worked “odd jobs” such as working for a delivery service. In 1990, Soloway bought a PIP Printing franchise. Sheldon and his business partner, Mike Gliner currently own the Inwood business.

“I give my father a lot of credit, most people when they’re 60 are starting to coast into retirement,” Sheldon said. “My father decided to open a business with no customers and make a go of it.” The business is at 421 Doughty Blvd. Soloway sold it to Sheldon in 2005.

Gliner credits Soloway with introducing him to the Inwood Civic Association, an organization he has served in several pots, including president.

“When Sheldon and I bought the business from Sidney in 2005, he told us that we should get involved in the Inwood community,” Gliner said.
“He lived a good life and was always a pleasure to deal with. If it wasn’t for him, I wouldn’t have gotten involved with the civic association.”

Sheldon remembers his father as an avid fan of camping and the word game Scrabble. “I remember many trips that we would take as a family to the Catskills and the Poconos,” he said. “I think right now in heaven, my parents are playing a game of Scrabble.”

Predeceased by his wife in 2017, Soloway is survived by his four children, Jay, Elaine, Peter and Sheldon, two grandchildren and four great-grandchildren.

“My father always made himself available to his family,” Sheldon added. “He set a great example of how to be with people with how straight forward he was.”

The family held a graveside service in Far Rockaway.