Municipalities to review applications after litigation 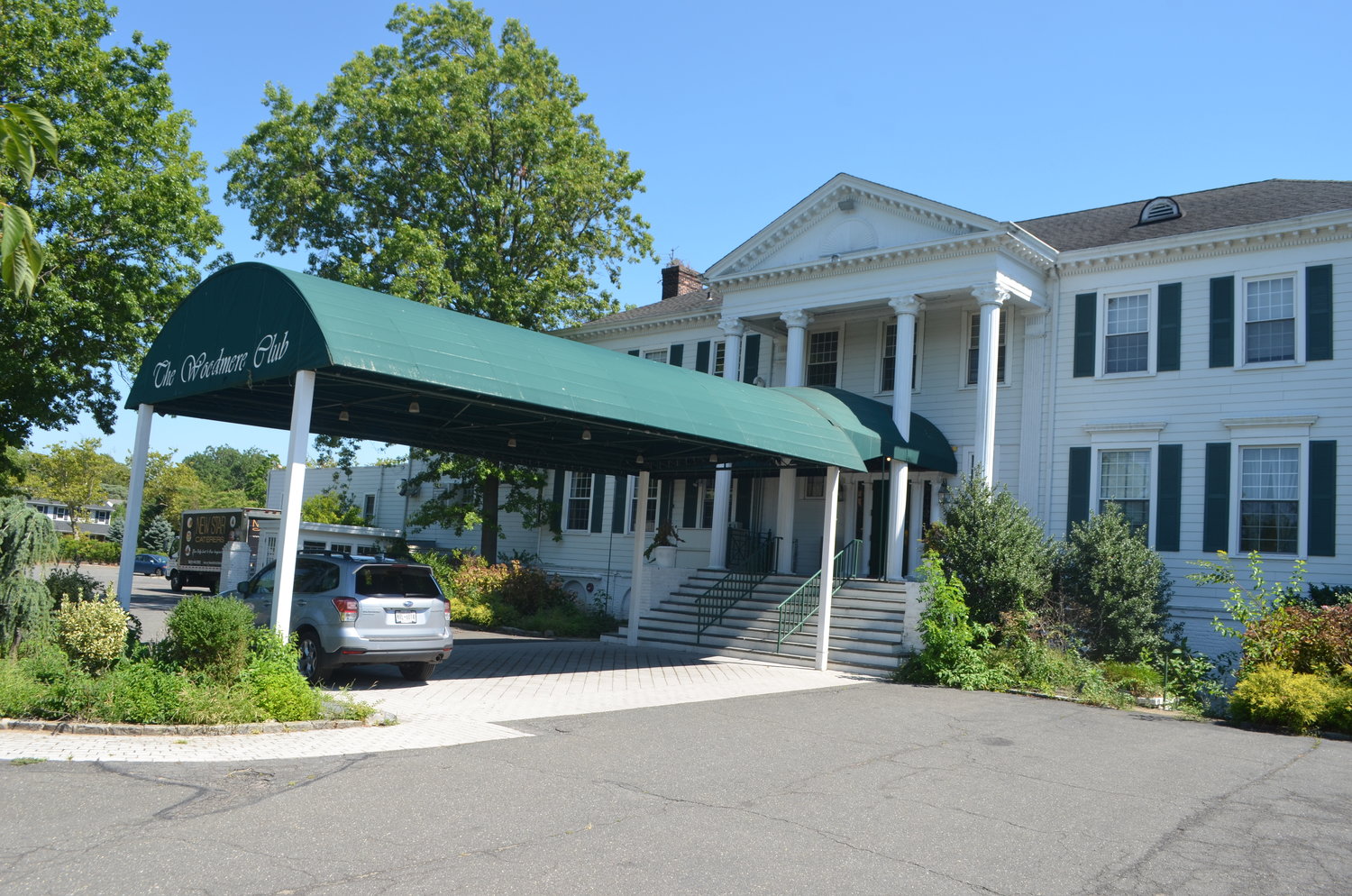 The Town of Hempstead and the villages of Woodsburgh and Lawrence are still in litigation with the developers Efrem Gerszberg and Robert Weiss about the Woodmere Club development. The Five Towns Civic Association urged the community to speak up in opposition to major developments in the neighborhood.
Herald file photo
By Lisa Margaria

With the possibility that there could be an agreement among the Town of Hempstead, the villages of Lawrence and Woodsburgh and the owners of the Woodmere Club to build 80 homes on the property, the Five Towns Civic Association emailed a letter on Aug. 3 urging the community to voice their opinions to elected officials.

The municipalities and Woodmere Club owners Efrem Gerszberg and Robert Weiss are embroiled in a $200 million federal lawsuit over the 2020 creation of what the town and villages call a Coastal Conservation District divides the club land into three “subdistricts” and limit building to 59 homes.

“Currently we are still in litigation over the Woodmere Club,” Hempstead Town Councilman Anthony D’Esposito said on Monday, “so I really can't comment on it.”

The 5TCA — an organization formed in late 2016, before the sale of the Woodmere Club in 2017 — explained why the group released its letter.

“The ‘Pearsall Monster’, the 17 houses recently approved on the Lawrence Woodmere Academy property, the thousands of new apartments that are being planned under the new Transit-Oriented Development in Inwood and North Lawrence should be a cautionary tale to us all,” the association wrote. “Without community input, deals and zoning changes will be made behind closed doors and decided on well in advance of public hearings. If you are as outraged as us, please reach out to all your local elected officials and hold them accountable for their actions.”

The pending litigation between the municipalities and the developers, Gerszberg and Weiss, has halted the project’s application process.

The Town of Hempstead, Woodsburgh and Lawrence plan to review the developers’ applications, which will be addressed at a public hearing before any decisions are made, Woodsburgh officials said. A date has yet to be set.

In 2019, Gerszberg and Weiss originally proposed building 285 single-family homes on 114.5 acres. A year later, the plan was tweaked for one fewer home on the same acreage, with 247 homes within Woodmere’s boundaries, 24 in Woodsburgh and 13 in Lawrence.

Community members have endorsed Gerszberg and Weiss’s plan to build two four-story attached buildings with 199 luxury condos for resident 55 and older along Broadway, in Woodmere, on 20 acres of the club property.

Gerszberg and Weiss previously acknowledged the civic association’s concerns that overdevelopment would negatively impact local traffic, flooding potential and public safety. Therefore, another 80 acres would be deeded to the North Shore Land Alliance — an Oyster Bay-based nonprofit land trust that aims to preserve, in perpetuity, green spaces, farmland, wetlands, groundwater and historical sites — to be turned into a nature preserve.

“No comment,” Lawrence Mayor Alex Edelman said when asked about the future of the nearly 114-year-old club’s 118 acres. Edelman added, however, that he might have something to say in the near future.

Gerszberg and Weiss reportedly agreed to put up $1 million to initiate the land preservation, and another $1 million over the next few years. The remaining 18 acres would be divided into roughly 7 acres for the clubhouse and roughly 13 acres of additional landscaped and preserved areas. Land around what was the 17th hole of the golf course would also remain open space.

Gerszberg did not respond for a request for comment at press time.

If the court rules in the developers’ favor, they will proceed with the 284-home plan. If the court rules for the municipalities, the 83-home Coastal Conservation District plan could move forward. Details about the case can be found at shorturl.at/ehK46.

Have an opinion on the proposed development at the Woodmere Club? Send a letter to lmargaria@liherald.com.