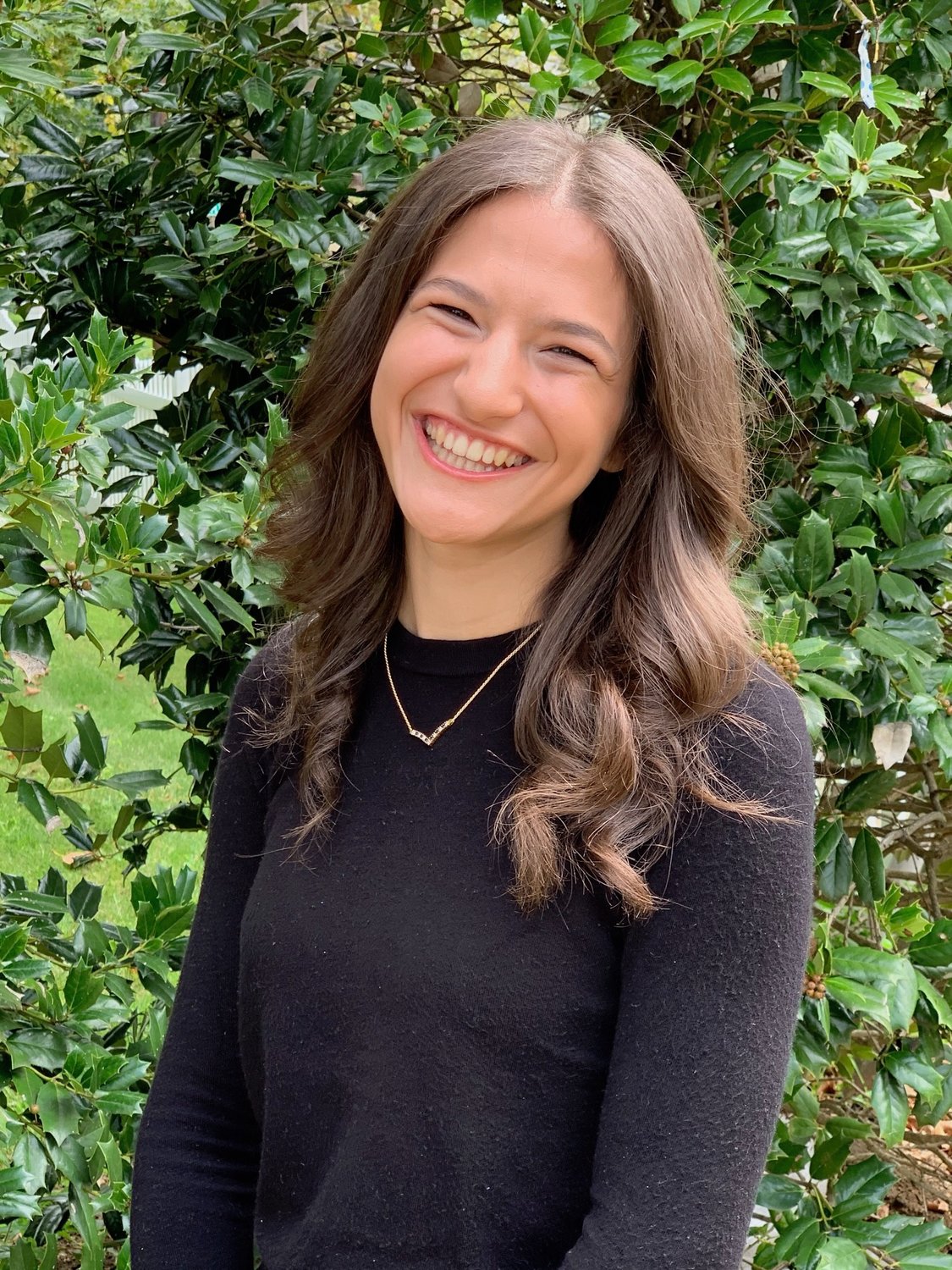 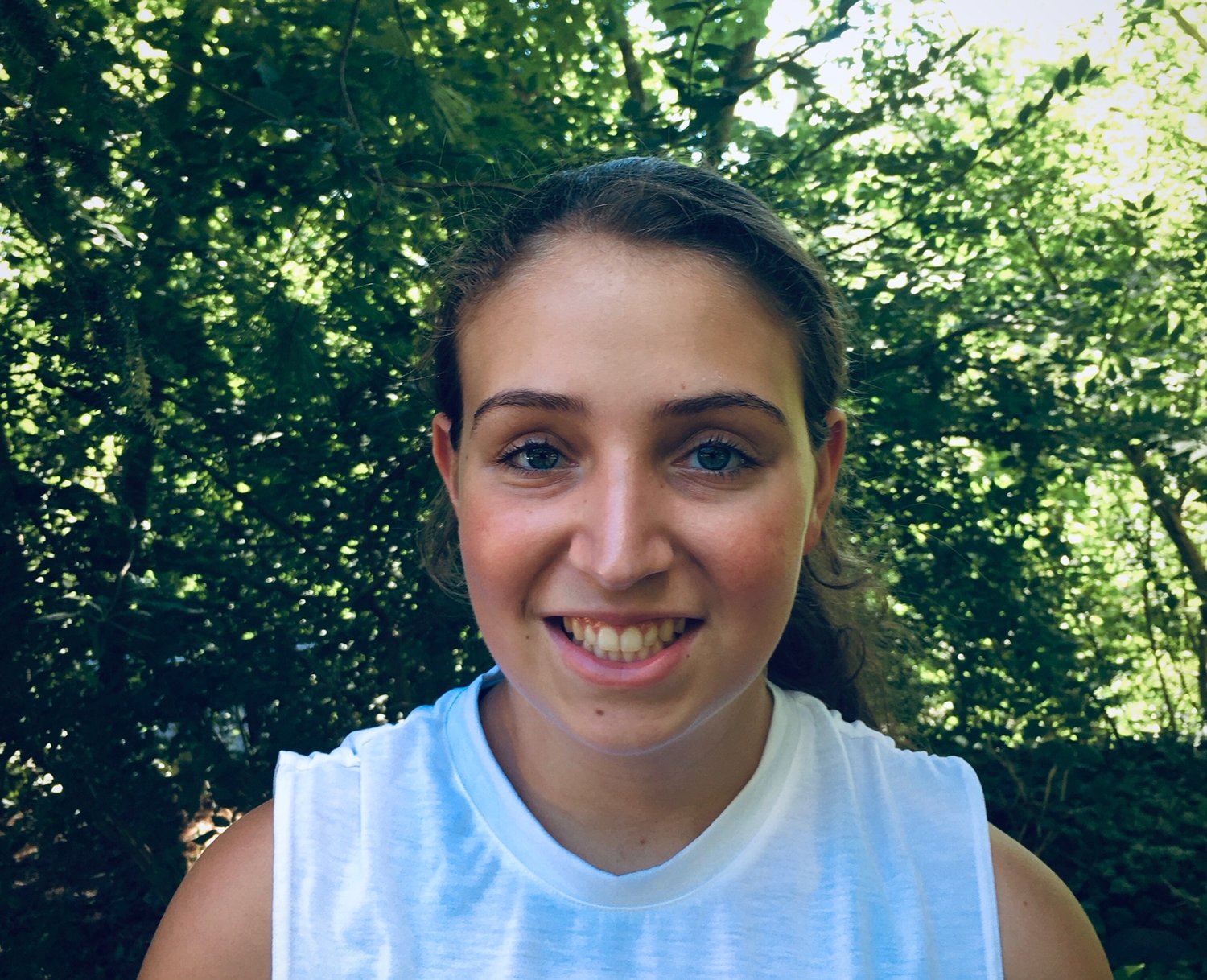 Two Five Towns residents will present their science research to as many as 14,000 members of the Materials Re-search Society from over 90 countries at the organization’s fall convention on Dec. 4. The presentation will be a virtual one, amid the continuing coronavirus pandemic.

Nava Schein, a senior at the Hebrew Academy of the Five Towns and Rockaway High School, and Amy Sharin, a Lawrence High School senior, conducted advanced research through the Garcia Summer Scholars Program at Stony Brook University that was accepted by the prestigious society, whose members represent academia, industry and national laboratories. Their research impacts biology, chemistry, engineering and physics.

Schein, a Woodmere resident, and Sharin, who lives in Atlantic Beach, worked online on separate projects with graduate students in the Garcia Scholars Program at Stony Brook. The pair are now preparing two-minute-long PowerPoint videos that they will present to convention attendees. Dr. Miriam Rafailovich, a materials engineering researcher and a distinguished professor of engineering, has directed the Garcia program for 25 years.

Isseroff explained that submissions are reviewed by top scientists in their fields. “They aren’t looking at whether it’s submitted by a [post-doctoral researcher], a graduate student or a research scientist,” she said. “They’re looking at the quality of the project itself. High school students normally don’t submit to these professional conferences. Therefore, their acceptance means that it’s on a level with high-quality university professional research.”

Schein studied the effects that partially reduced graphene oxide, a carbon-based substance with unusual electronic properties, has on enzymes, building on previous research by HAFTR graduate Jonathan Lederer. “I guess at first I was nervous, doing meaningful research that has an impact, and not being in the lab every day — it was hard,” said Schein, who has been doing independent research projects in high school.

She credited Isseroff for helping her collect and analyze the data. “It was hard to present the data through Facetime,” Schein added, “but it really was a great experience.”

Massachusetts Institute of Technology and the University of Pennsylvania are on her short list of colleges for next fall, she said, when she hopes to major in material science or engineering.

Investigating the effects of pH on onion exchange membranes, which can be used to improve the operation of hydrogen fuel cells and can also be applied to water desalination, Sharin found that changing just one pH unit had a significant effect on membrane durability. The goal is to find the best pH for maximum membrane strength.

“I learned the process how everything works and confirmed I want to go into engineering and do research in college,” Sharin said of the experience. “It was really amazing. I never expected it to happen. Not many high school students get a chance like this.”

Sharin’s first two college choices are Cornell and Stanford. She may major in chemical engineering, but she said she was open to any of the STEM (science, technology, engineering and math) fields.

Rafailovich describes the high school students as the “canaries in the coal mine,” but instead of detecting risk, they help identify future research. “High school students are much more attuned to what’s trendy, they’re much more comfortable with technology and they think out of the box,” she said. “What they’re lacking are the basic tools, because they’re just learning. They have the ideas that are cool, and we give them the tools, and it works very nicely.”

This year’s summer program was especially challenging, Rafailovich said, because of the pandemic, which forced a hands-on program to go virtual, with Stony Brook staff wearing GoPro cameras and livestreaming the lab work.
Then, on July 28, Tropical Storm Isaias necessitated the postponement of a symposium the students had put together. It was held four days later, but Long Island participants, she said, had to hunt down Wi-Fi reception in places like a McDonald’s parking lot.

Along with the research, the program is about networking and forging friendships. “It was very difficult,” Rafailovich said. “We didn’t see each other physically. Some people were in different states, some in different countries. It was a challenge.”