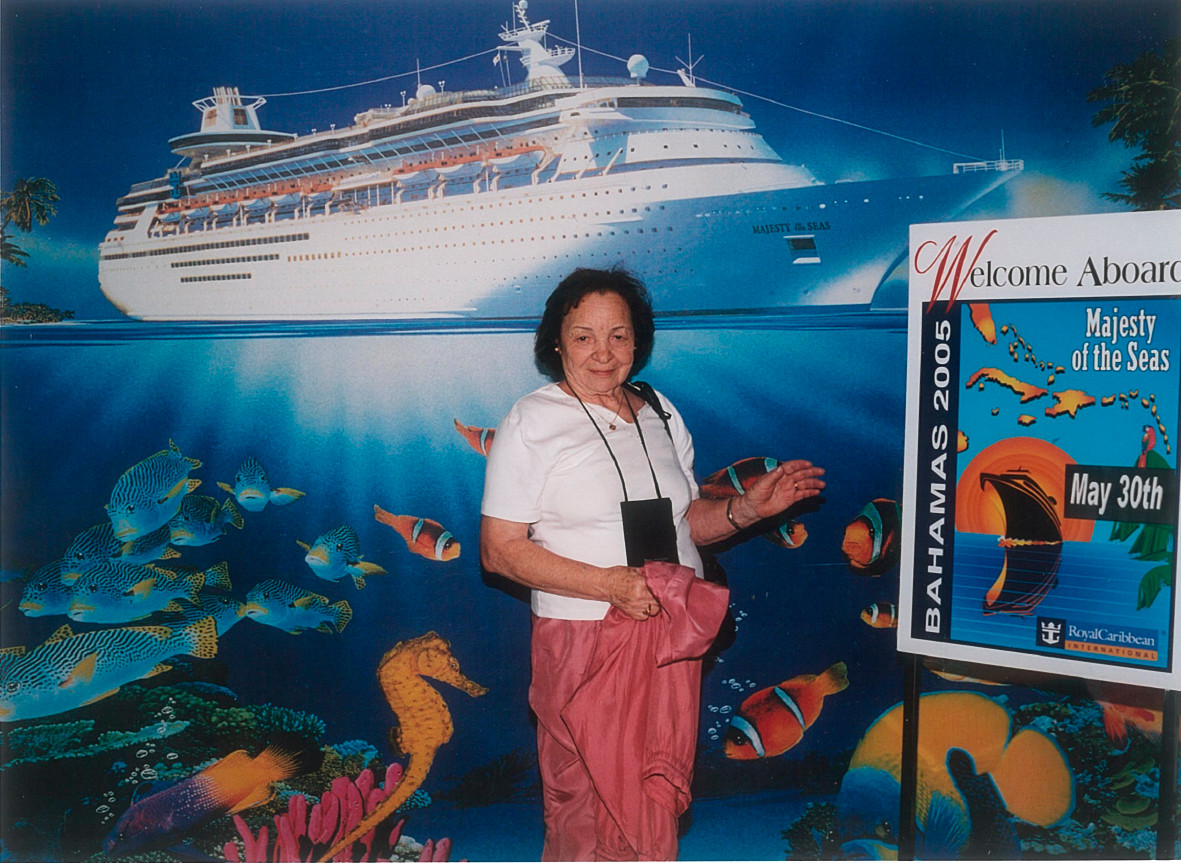 Known to most people as “Aunt Genny,” Genevieve Russell Burns was a South Carolina native who made her home in Inwood for more than 75 years.
Burns died on Nov. 5. She was 91.
The second oldest of Benny and Catherine Russell’s 10 children, she was born on April 9, 1924 in Estill, South Carolina, and came to Inwood when she was about 16, said her son, Jeff Burns Jr.
Married to Jeff Burns Sr., the couple, for more than 50 years, opened their house to nearly 60 people, including family and friends for a sit down Christmas dinner. In 2008, the year Barack Obama was elected, everyone at the dinner wore T-shirts commemorating the election of the first African-American U.S. president.
“They were an ideal couple who fully embraced each other’s families from the moment they said ‘I do,’” said Jeff Burns Jr. “[They] held onto and upheld that sacred bond of marriage, bound by love decade after decade.” Burns Sr. died in 1988.


Burns Sr. was a decorated World War II veteran who served with the famed 761st Army Tank Battalion, an independent unit known as the Black Panthers comprised mostly of African-American soldiers due to the imposed segregation of the time.
A tremendous cook, Burns helped with her sister Geneva’s catering business which evolved into a family business for 20 years. She was also a devout member of the First Baptist Church in Far Rockaway.
In addition to her son, Jeff, Burns is survived by daughter Jean Doe, nieces Gail and Aiesha, nephew Carney Burns and his family, nephew Bobby Burns and many Burns family members, and nephews Rannell and Wallace Russell and nieces Dorothy and Pat Russell.
A service was held at Jeremiah C. Gaffney’s Funeral Home in Inwood on Nov. 10. Burns was interred at Good Hope Baptist Church in South Carolina.
Report an inappropriate comment