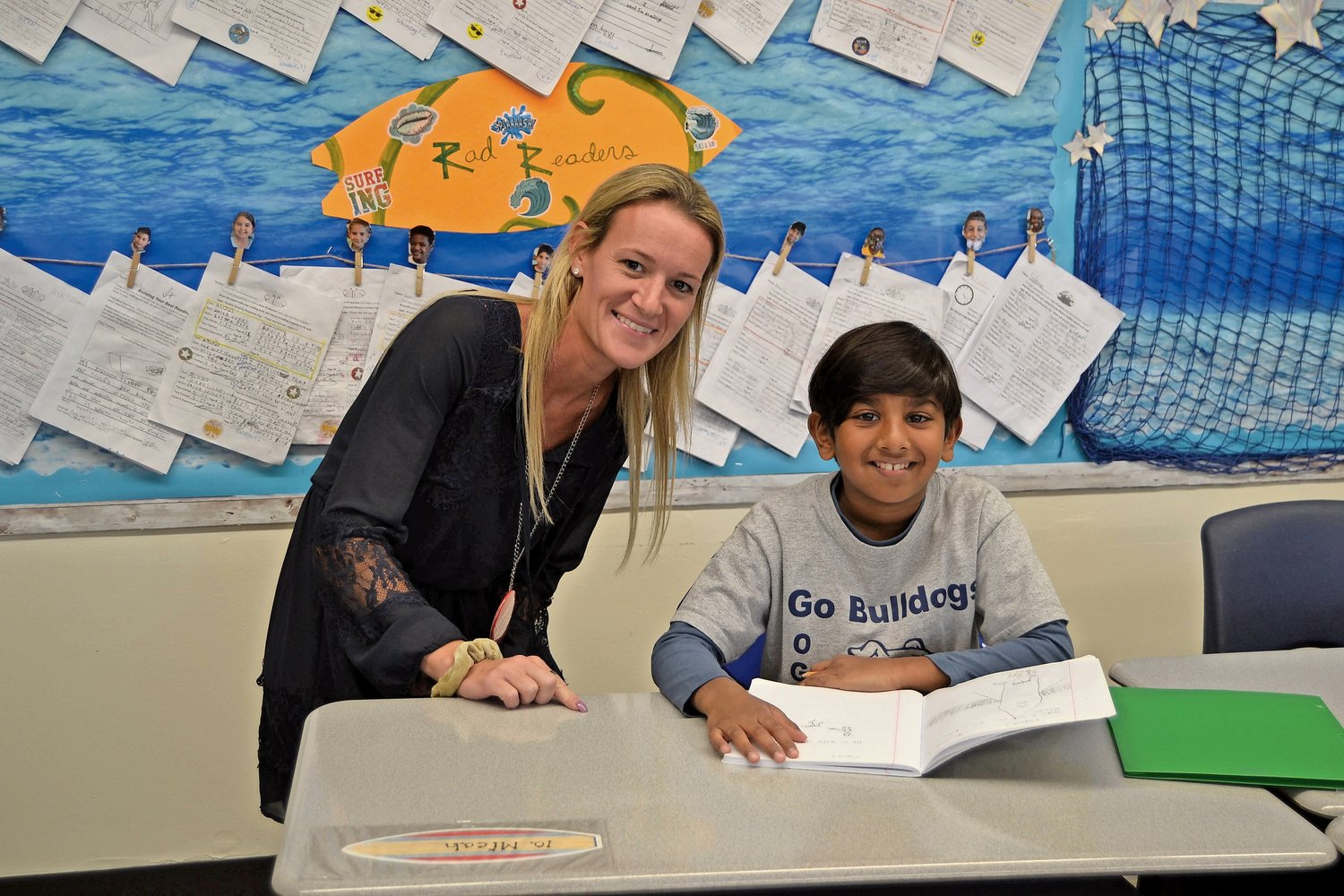 The Hewlett-Woodmere School District us ranked No. 19 in the Niche ninth annual best schools and district rankings. The school district was ranked No. 6 overall in the state and its teachers are also rated No. 6 in New York.

Chicago school districts Adlai E. Stevenson High School District No. 125 captured the top spot nationally with Glenbrook High Schools District 225 in the second rung. Then it is all Long Island with Great Neck, Jericho and Syosset ranked No. 3, 4 and 5, respectively.

Rankings are based on a meticulous analysis of academic and student life data collected from the country’s Department of Education, along with test scores, college data and ratings gathered from millions of Niche users, according to the Pittsburgh-based company.

The rankings include updated for 92,743 public schools, 30112 private schools and 11, 280 school districts across the nation.