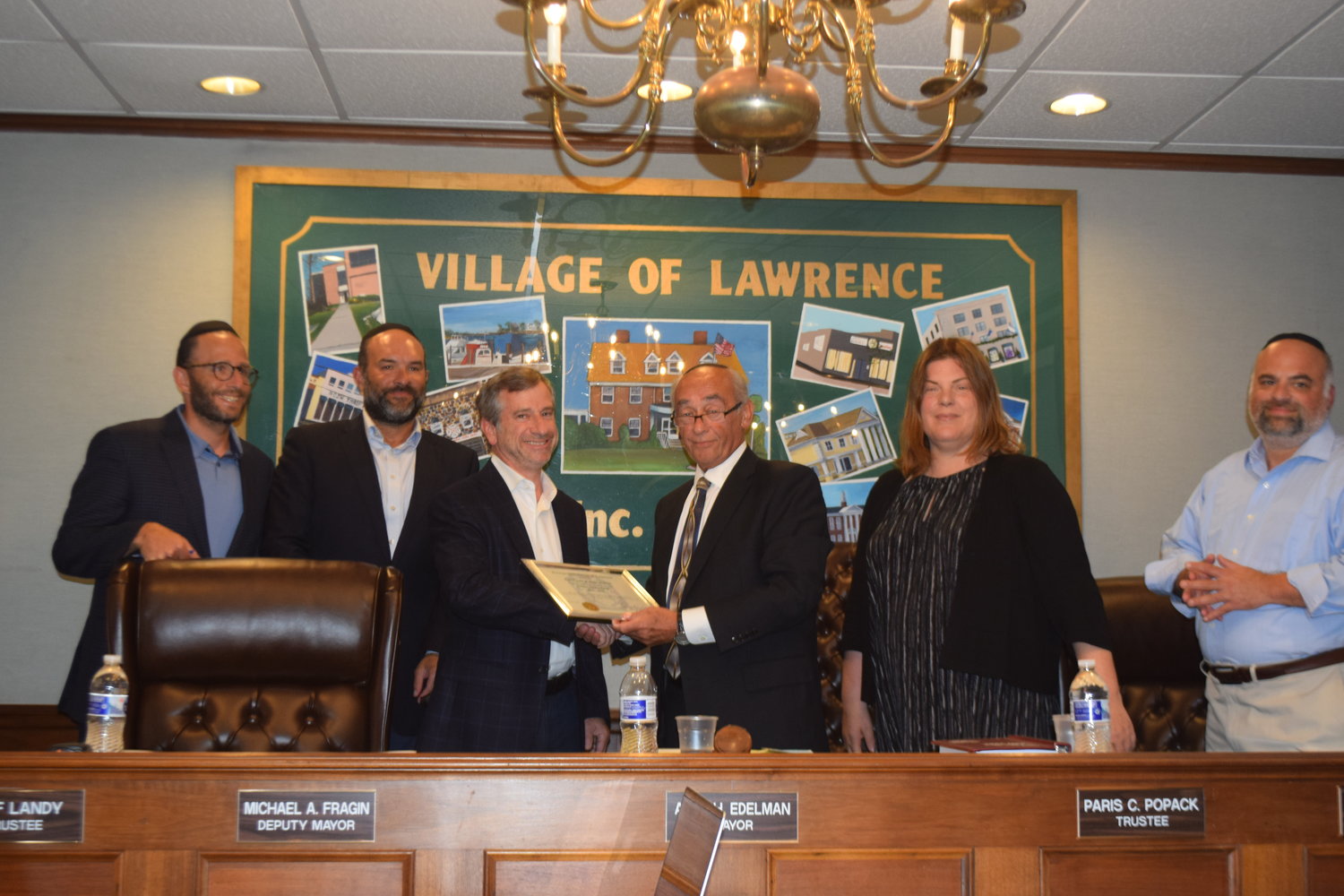 Residents and visitors to Lawrence village who smoke, and that includes vaping and the newly legalized marijuana smoking, could be up to $250 poorer if found inhaling cigarettes, cigars, vape pipes and pot as the trustees unanimously approved a prohibition of smoking in designated public places across the village at the July 15 meeting.

Tickets will be issued for violation of the newly minted village ordinance in public areas and areas within 100 feet of those spaces.

“It is to be a very broad and sweeping no smoking ban within virtually any part of the village except private property residences or private commercial establishments,” village attorney Peter Bee said at the Thursday meeting. “Where the village owns property and it’s open to the public this is intended to cover it.”

A quality of life issue was brought to the trustees attention as two residents that live along Doughty Boulevard in Lawrence near the Seasons Express store registered complaints with the board about the village’s parking by the Inwood Long Island Rail Road station that has become a teen hangout at night mostly Thursday through Sunday with cars revving their engines, vehicles doing “donuts” (turning in circles) in the lot, along with a man in his 50s that has been seen around the Five Towns in a convertible Porsche allegedly trying to pick up underaged girls.

Village officials said that will ask the police to drop in more frequently on the village’s LIRR parking lot as they do with other hot spots across the Five Towns, including the Costco lot, and Lawrence trustees said that they are looking to redesign the lot and possibly cordon off a section for late night commuters, while not permitting large groups to gather.

Reorganizing the village
After the June election where incumbent Trustees Michael Fragin and Jeff Landy were re-elected and elected, respectively, the village reorganized its government with Landy being appointed deputy mayor by Mayor Alex Edelman. Landy was appointed to the board last year when Daniel Goldstein stepped down.

Edelman will serve as the village liaison to the Nassau County police. Fragin will be the liaison to the Lawrence-Cedarhurst Fire Department. Landy continues being the contact for Sanitary District 1, Trustee Eli Kutner is the Department of Public Works liaison and Trustee Paris Popack is finance and liaison to the village’s Parks Commission. The liaisons are called commissioners in village parlance.

Another new village ordinance was unanimously approved that extended terms for village management. Leasing new golf carts for the Lawrence Yacht & Country Club are being considered.

The village authorized up to $25,000 to be spent on security guard services on a trial basis. The equipment for the Zion Park renovation should be on a truck by September, Popack said.

Former Trustee Uri Kaufman was presented with a village proclamation.