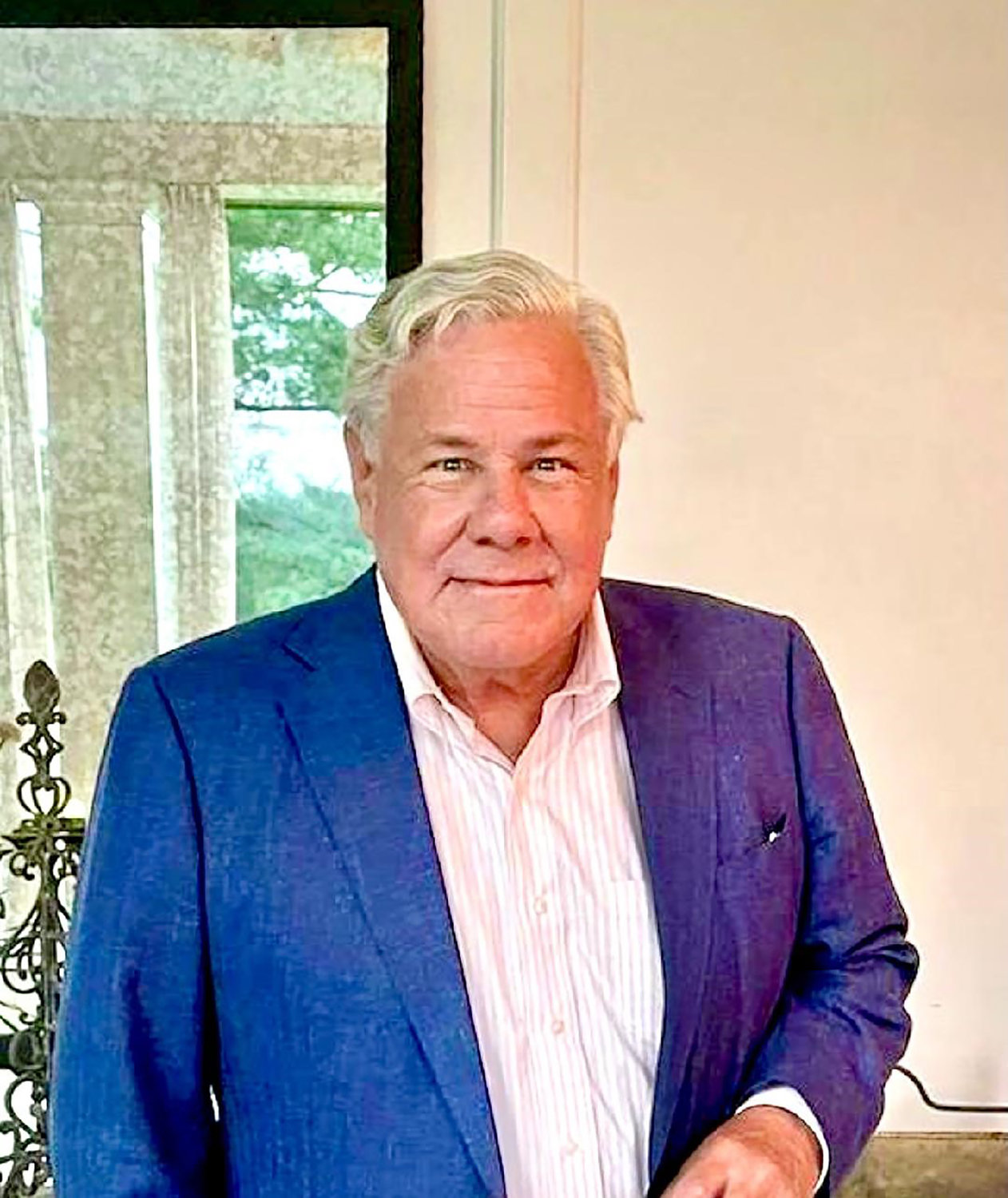 James MacGuire recounted what it was like to grow-up and raise his sons in Lawrence in his first memoir, ‘The Homecoming Seasons: An Irish Catholic Returns to a Changing Long Island.’
Photos courtesy James MacGuire
By Letisha Dass

Lawrence has transformed into a thriving suburban community since author James MacGuire left his childhood home on Cedarhurst Avenue.

In his first memoir, “The Homecoming Seasons: An Irish Catholic Returns to a Changing Long Island,” published by Rowan and Littlefield, MacGuire recounts what it was like returning to his roots with his growing family in 1994 by moving to the Isle of Wight, on Stable Lane, in Back Lawrence.

“There's something very sweet about how he recounts going back to his childhood town on Long Island,” Jed Lyons, Rowan and Littlefield CEO, said, “and his love for that community and the Long Island shoreline, where I also grew up.”

Moving was a decision MacGuire, now 70, never believed he would make after living on the Upper East Side of Manhattan with his wife, Lanie MacGuire. However, with the couple expecting the birth of their second son, Rhoads, money becoming tight and the death of his late mother, it became an appealing choice. “And it seemed like a wild and crazy thing to do,” MacGuire said, “but it turned out to be a very wonderful 25 years.”

Organized like a diary, MacGuire recalls significant moments in history and his life that has shaped the community of Island Wight and himself, spanning from 1643 to 2015. The story of the neighborhood begins when the Dutch first settled on Long Island and the Isle of Wight, one of the oldest neighborhoods in Lawrence, was known as Hick’s Neck in the 1600s after being owned by Thomas Hick and his family as a plantation. “I think it gives everybody a little sense of context,” MacGuire said. “[A] basis to compare their own lives to what the writer is saying.”

He also looks back on what it was like growing up and returning to the predominantly Jewish neighborhood as an Irish Catholic. The concept of the book’s format came from MacGuire’s journals which he had kept since the 1980s. “It was a real effort to string that together and edit it and make it into a narrative and I hope I've achieved that,” MacGuire said.

“I've always kind of wondered as a kid what was in there,”  said son Pierce MacGuire. “And so, I was just kind of glad to hear that all those memories are going to be recorded.”

Lawrence, bordering on the Rockaway Peninsula, was once an escape for the wealthy of New York to enjoy the beaches. “It was so quiet and serene before,” Alex Hoyt, MacGuire’s longtime friend, literary agent, said.

Housing developments, growing infrastructure and the rhythmic sound of airplane propellers from John F. Kennedy Airport departing and arriving filled the once rural village. The first home of MacGuire’s parents in 1945, on White Lane, near the village, has been turned into a municipal parking lot.

“Things have changed so much in a relatively short time. Certainly, in his lifetime,” Hoyt said. “You have to remember he goes back before the Long Island Expressway was opened up.”

What struck MacGuire was that the people he once knew growing up have either gotten older, died or moved on with their lives. Those who have stayed, MacGuire said, he was able to kindle a new relationship outside of the connection with his parents. “When you're a kid, you don't realize that life moves on,” Pierce said, “and that people come and go.”

MacGuire created the memoir, which reflects the most vulnerable moments of his life, for his sons to learn about their history. “Having gone through a very painful and divorce scenario (Lanie died in 2015), I wanted my boys to have an account of what it was like particularly now that they've decided to be in Texas,” he said.

With his children no longer home, MacGuire has returned to Manhattan and plans to travel with his partner, Michelle Coppedge.