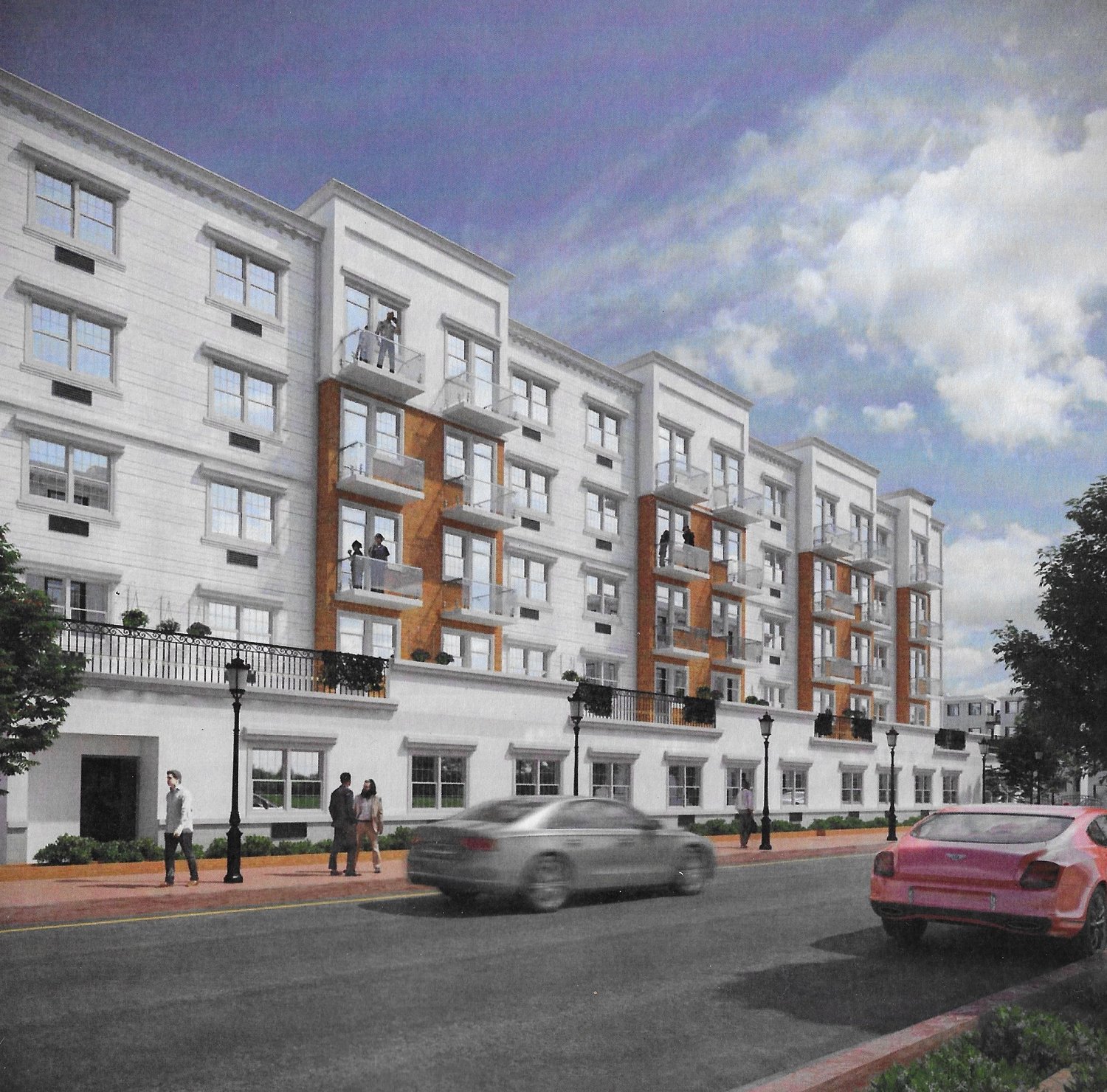 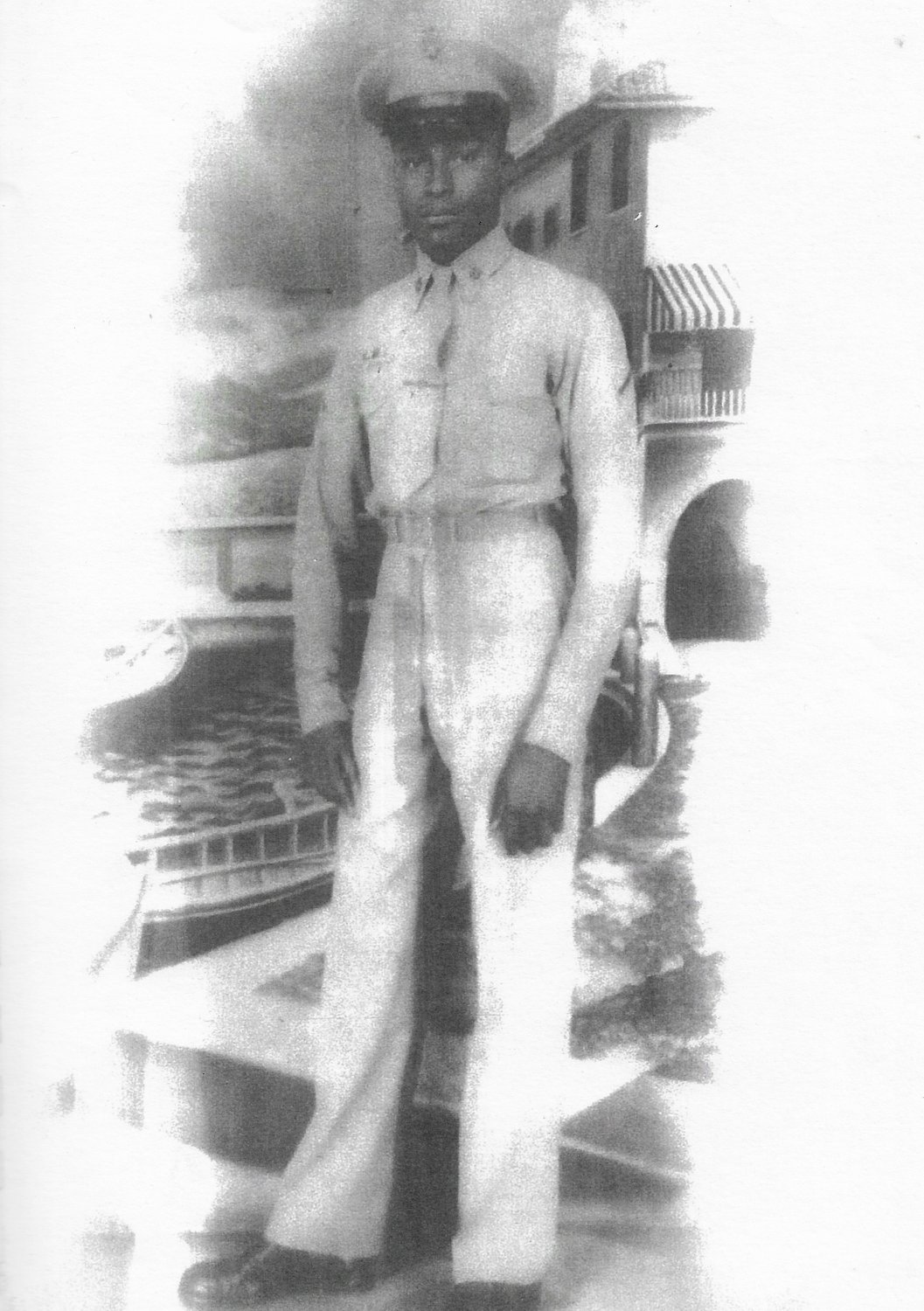 A zoning change was the catalyst to springboard the construction a five-story apartment complex at the intersection of Bayview Avenue and Russell Place in Inwood.

It is a project that made contractor Isaiah Moultrie proud to revitalize the community he calls home.

The construction of the five-story residential building was up for debate in a Feb. 6, 2020 Inwood Civic Association meeting, now the blueprints are set in stone.

The 11.7-acre lot near the Lawrence LIRR station extending nearly 9 acres by the Inwood station is said to soon “sustain vibrant flourishing hamlet centers,” according to town officials.

The town’s code allows buildings with single-family units to be no higher than three stories or 45 feet. Single-family residences can be no more than 2.5 stories with a maximum height of 30 feet. County Executive Bruce Blakeman rallied the concept in his previous position as a councilman.

“Bruce Blakeman was extremely helpful in getting the zoning change so we could build a building with the kind of density that was necessary,” said Moultrie.

He expects excavation to start between September and October of this year with completion within 18 months.

“It’s within five or six blocks from the Long Island Railroad and if someone has to go to a train for Rockaway, it’s accessible,” said Moultrie. “You have the bus stop directly across the street for public transportation.”

The complex is meant for Inwood residents but new faces too, at an affordable rate and quality return. Before, it was a mere “set of dilapidated old buildings,” said Moultrie. Now, the Inwood native looks to modernize it, having no gas, “everything electric,” and solar.

“This is the first new development of this size in probably almost 67 years,” Moultrie said. “It was a five-year haul of trying to get things done with it and then when (Blakeman) got behind it really moved forward.

“I think he was wise and saw the future of Inwood. The estimated $20 million project seems to be more than just an economic stimulus for Inwood, but also a giving back.

Moultrie was born and raised on Maurice Avenue in Inwood going to Lawrence, Woodmere Academy. His father had his roots as the village pastor, honored by his service as a Marine. He ran a free bread and cheese government program out of the church for years, according to Moultrie.

Moultrie plans to provide job opportunities for the housing’s construction. “We will be taking youth that are at-risk and youth that may have had some problems in the past,” he said.

He plans to offer electrical and plumbing tutoring to 10 to 15 teens. Moultrie views this as a chance to mentor and provide opportunities not typically afforded to the community’s youth.

“I’m humbled to be able to come back to my hometown, where I grew up as a kid, where I went to elementary school, nursery school, and junior high school into high school,” said Moultrie. “There’s a great need for housing, tastefully done housing where people can live a better life and have a better life for their children.”

Moultrie acquired the property over the years, starting with his parents in the ‘70s. Now it is set to feature a gym, swimming pool, office, and work areas. He believes this will lead other contractors to follow suit in such projects.

He has plans for another project in Roosevelt and one in Baldwin.

“I take a lot of joy and I thank God that He blessed us with this ability do to this. It truly is a blessing,” he said.