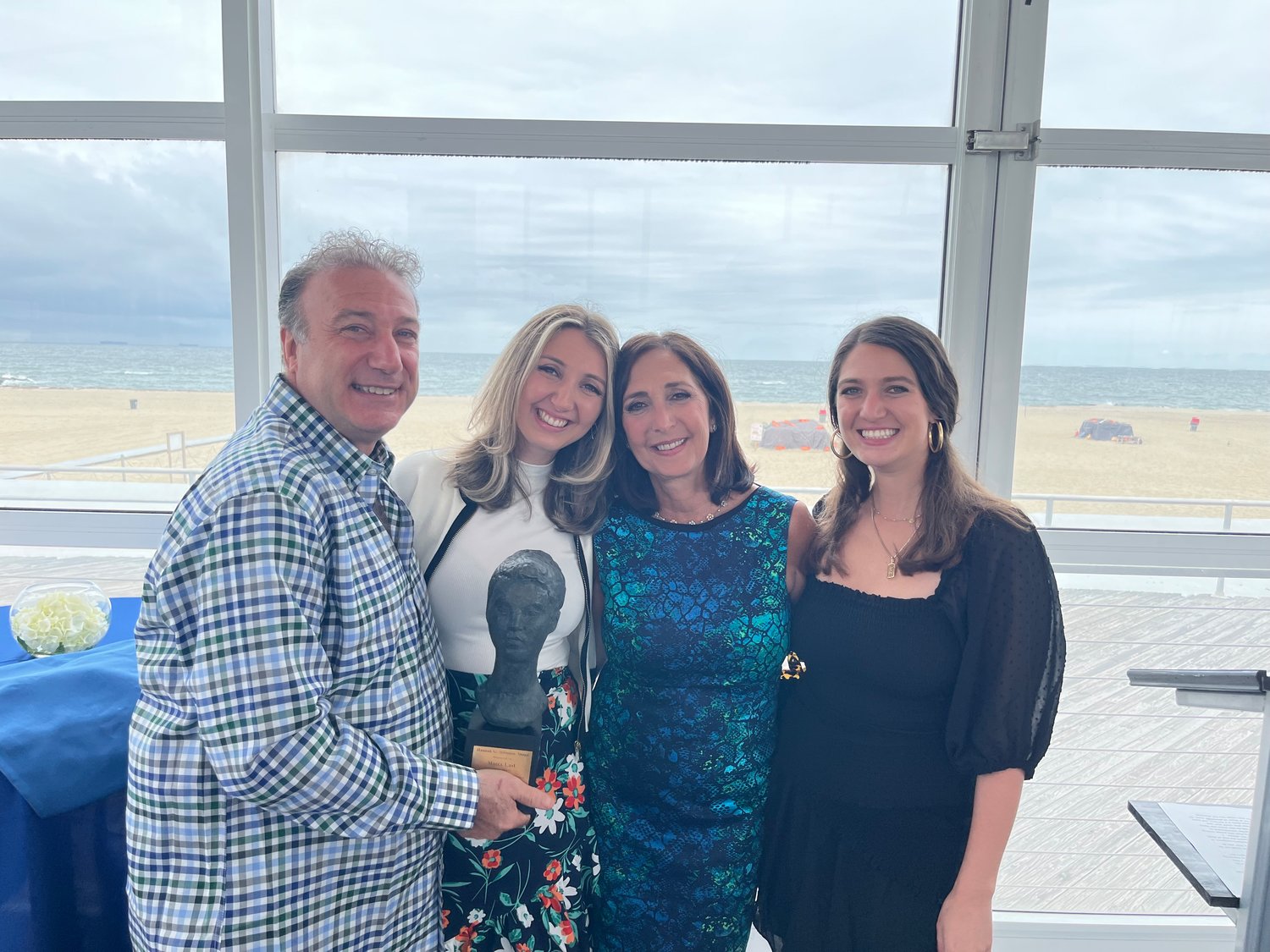 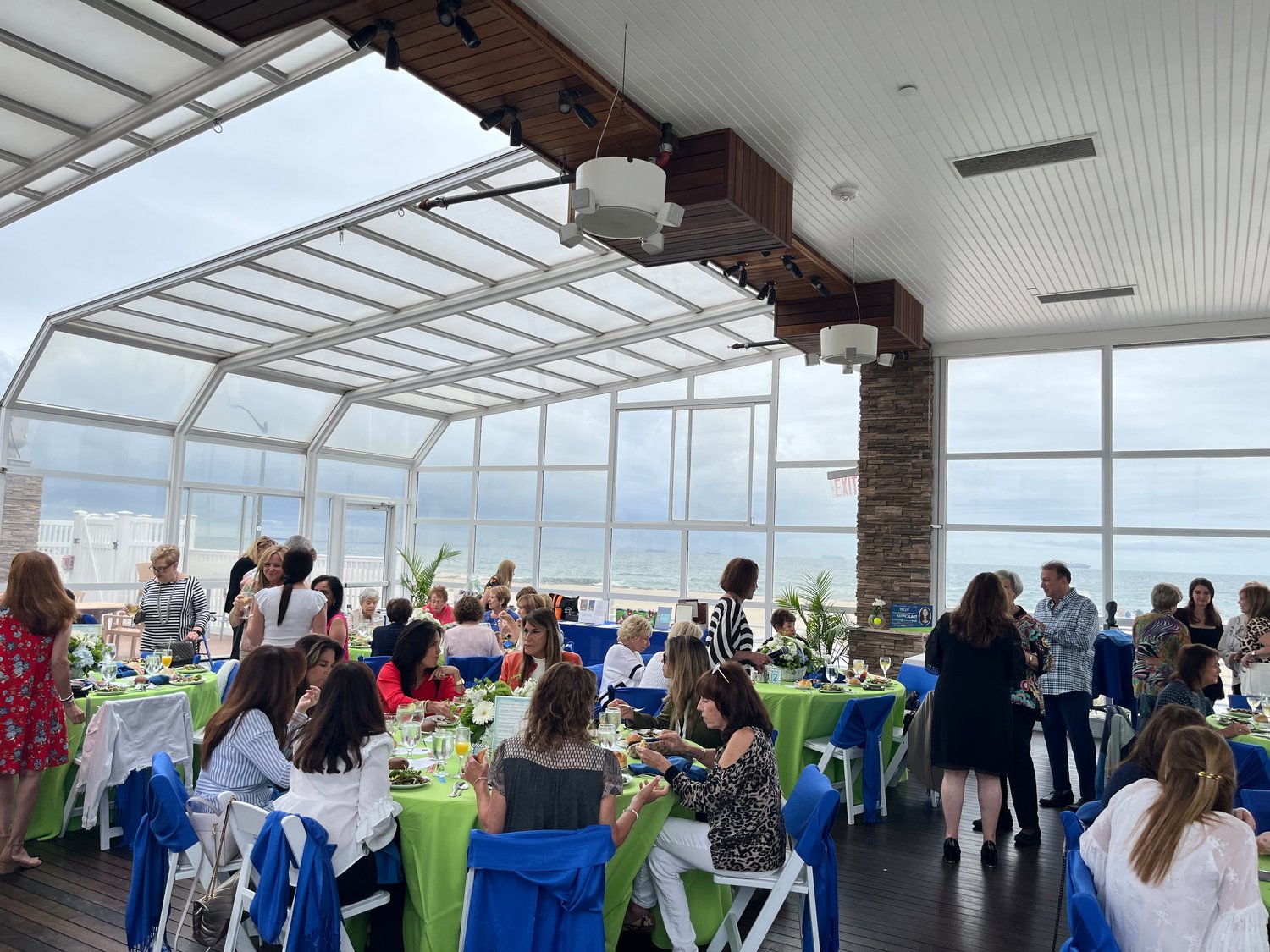 The National Council of Jewish Women-Peninsula Section was founded on Oct. 7, 1936, by a group of women with a goal to educate, advocate for and help others. It has since grown to nearly 800 members.

The Peninsula Section sprang from the National Council of Jewish Women, which was founded at the Chicago World’s Fair in 1893 by Hannah G. Solomon and a group of volunteers. “When Hannah G. Solomon refused to just pour coffee for the men at the Chicago World's Fair in 1883, insisting that women have a real place at the table, she began a movement that has lasted almost 130 years and is still going strong,”  Peninsula Section President Myra Garber said in a speech. The NCJW now has 60 sections nationwide.

Inspired by Jewish values, the sections advocate for women, children and families and raise awareness of issues such as violence prevention, human trafficking, reproductive rights and voter registration by hosting educational events and programs and through community service.

Last joined the Peninsula Section in 1997, becoming a board member in 1998. During her tenure, Last chaired the Peninsula Educational Nursery for Threes program at the Franklin Early Childhood Center in Hewlett, chaired Founder’s Days, holiday boutiques and dinner dances, co-chaired The Journal, the organization’s newsletter, organized, wrapped and creatively named many years of raffle prizes, Holiday Boutiques and more.

In 2007, Last joined Peninsula Section’s Executive Board, first as treasurer, eventually becoming Vice President of the organization’s Thrift Shop. She resigned from the board in 2010 and became a NCJW employee, co-managing the Thrift Shop with NCJW member Lori Grossman. The couple transformed the Thrift Shop for the better and helped it thrive through pandemic protocols.

Travis Jones, a Thrift Shop employee, described Last as “a pleasure to work with,” comparing her to basketball player Lebron James because, although she is a natural leader, she is also a team player and “makes the people better around her.”

The NCJW Peninsula Section celebrated both Founders Day and recognized Last as the Founder’s Day 2022 Honoree on June 16 at Sunny Atlantic Beach Club. After roughly two years of Covid putting an in-person Founder’s Day celebration on hold, Last finally received this award, though a committee selected her unanimously in 2019.

“Marci is so deserving of this honor as she embodies the ideals, courage and determination of our founder, Hannah G Solomon,” Adrienne Lurie, event co-chair, said in a speech. From the time Last became involved with NCJW,  she “has used her innumerable skills to enhance the legacy of our section. With her charm, vivacious personality and commitment to the ideals of NCW, she has left an indelible mark on all we stand for. After receiving the Emerging Leader Award, she fulfilled all our wildest dreams.” Lurie added,  “All I will say for now is that Peninsula Section struck it rich with the huge presence of Marci in our midst.”

“Our honoree, Marci Last, has come to receive this award almost organically,” Garber said in a speech. “Marci grew up in North Woodmere, where her mother, Judy Axman, and aunt, Barbara Escowitz, were active members of Peninsula Section. She learned that participation and giving back to the community was so important.” Garber noted the Hannah G. Solomon Award as “the highest honor NCJW bestows.”

The brunch event had raffles and a silent auction and was decorated with commemorative poster boards of old NCJW Peninsula Section photos and newsletters.

“I’m pinching myself,” Last said before the ceremony, “It might not be sunny outside but in here it’s really bright. There are a lot of really good people in here and I’m a very lucky lady.”