Nonpublic schools: Where are our Covid tests? 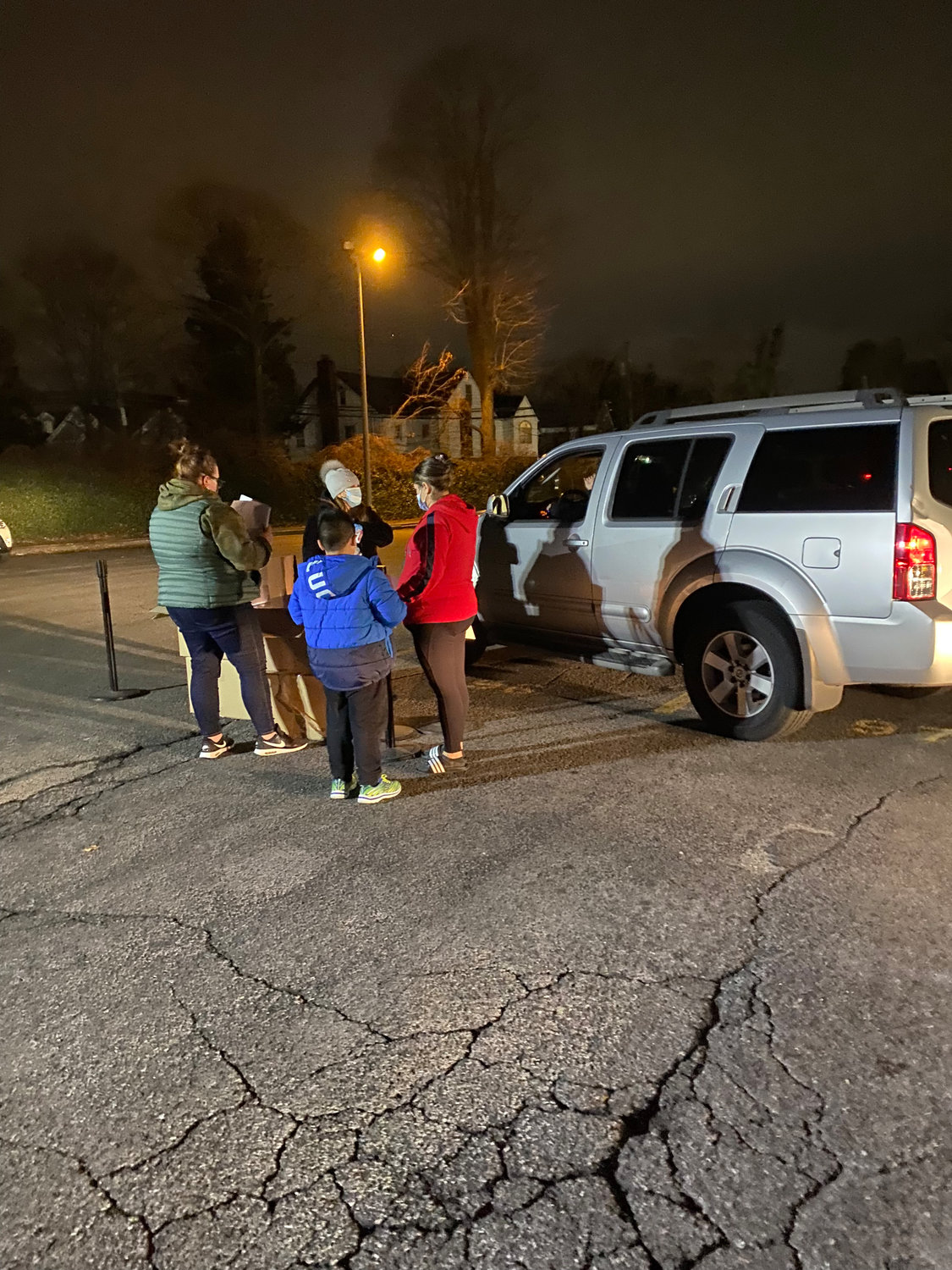 While Covid test kits were distributed by public school districts to its families last week, non-public school administrators are wondering when they would receive the immediately needed test kits.

“Omicron will go away, but I need the tests now,” Hebrew Academy of Long Beach Lower School Principal Richard Altabe said on Monday morning. He added that there are a half million non-public school students across the state.

The test kits also have an issue. The stated expiration date on the box is Jan., 31, 2022. Initially, school districts were told that the federal Food and Drug Administration said the kits were still good for 90 days after that date. Now, Pedersen said that according to a Jan. 7 email that three-month extension was rescinded.

“Distribution of test kits to private schools in New York state is ongoing,” Jordan Guerrein, spokesman for the New York State Division of Homeland Security & Emergency Services wrote in an email. He noted that distribution is based on school enrollment and it will be one kit per students. Each kit has two tests.

Guerrein added that distribution of the kits to non-public schools started last week and most school will receive the tests this week. The schools, which request the kits through state's Covid report card website, will be notified before delivery.