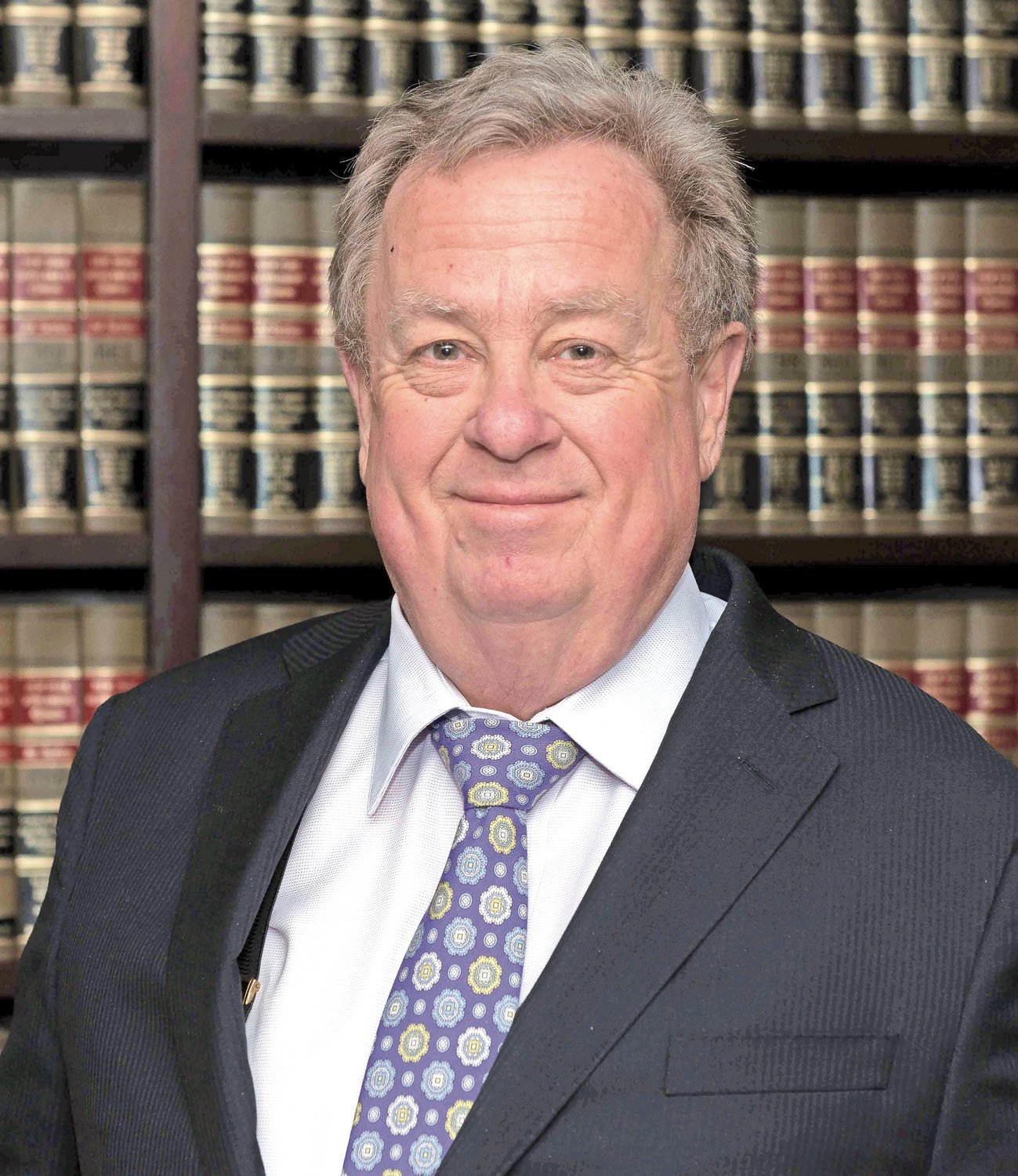 Probably no depiction of sharks has so demonized these creatures as the movie “Jaws,” directed by Steven Spielberg, whose threatening music by composer John Williams further heightened the fear of pending seaborne doom.
So the latest round of shark bites inflicted on Long Island bathers has played to the stereotype as predictably as a screenwriter’s script. It even moved George Gorman, regional director of the New York state parks system, to invoke a character from that movie. He recently told a reporter that he didn’t want to sound like the mayor of Amity, the fictional seaside community in “Jaws,” who dismissed the deadly threat from a massive white shark prowling the ocean, but Gorman reminded us that sharks are looking for schools of fish to feed on, not human entrees.
Of course, shark attacks are real and, on occasion, catastrophic. When a Japanese submarine sank the cruiser USS Indianapolis in the closing days of World War II, the hundreds of survivors in the water were decimated by sharks.
Over the generations of seafaring, legends have grown about shark attacks, dramatized by artists of the era. As early as 1778, a painting depicted the rescue of an English boy who lost a leg in a shark attack in Havana harbor. Multiple copies now hang in various museums.
At the turn of the 19th century, a classic Winslow Homer painting depicted a lone sailor bravely considering his shipwrecked predicament as a shark patiently circles his damaged vessel while a storm looms in the distance.


One suspects there is something in our DNA that makes us fear the idea of a shark attack. Humans may have come from the sea epochs ago, but it is certainly not our home, and as intruders there we have reason to be wary. The sharks lurking in the depths only add to that tension. And the idea of being a predator’s chum is among our most disturbing nightmares.
Marine scientists have offered any number of reasons for sharks to discover Long Island’s South Shore this year. Some say it’s the climate. Others maintain that a cleaner marine environment is bringing them closer to shore in their hunt for prey. One researcher at Ocearch, an organization that studies aquatic life, told a reporter that there is little doubt the shark population is returning to pre-1970 levels and moving up the Eastern Seaboard.
Now, for the first time, state, county and town authorities are using high technology, deploying drones to spot the predators just under the surface. They bring to mind American long-range patrol planes hunting down German U-boats in the Atlantic in World War II. Now Gov. Kathy Hochul says she is beefing up additional patrols.
No one is minimizing the potential for shark injuries this summer, but officials are also looking to prevent panic. There is a considerable difference between a nasty flesh wound and a great white chomping through a charter boat out of Captree.
A keen lookout by lifeguards, common-sense precautions by bathers and a respect for the habits of sharks driven by instinct are all part of the rational response to a Long Island shift in shark migration.
There is also an economic consideration to our understanding of an uptick in shark attacks. Extensive tabloid coverage can distort the perception of our region among a national and global audience. Past surveys of European travel agents revealed that far too many thought of Long Island as riddled with crime in the wake of gruesome MS-13 gang killings. The findings were stunning. We may have endured individual criminal cases that sparked headlines, but Long Island has never warranted that level of global notoriety.
The same applies to the perception of shark danger, and its effect on beach attendance. One statistic indicates that outdoor recreation accounts for 28 percent of visitors to Long Island. There are many millions of day visitors to the island each year and some 4.1 million overnighters. All of this equates to millions of dollars for the Long Island economy.
Sharks will continue to be demonized because of our fear of what lies in the deep, but, in the end, we Long Islanders are an entrepreneurial lot. Whether our restaurants start to serve really fresh mako or we host shark-spotting charters, expect some of us to profit from the new patterns of shark migration. But not a single dime should go to Spielberg.

Waiter who served up comfort, companionship dies at 93