Public meeting at Hewlett firehouse on June 22 at 7 p.m. 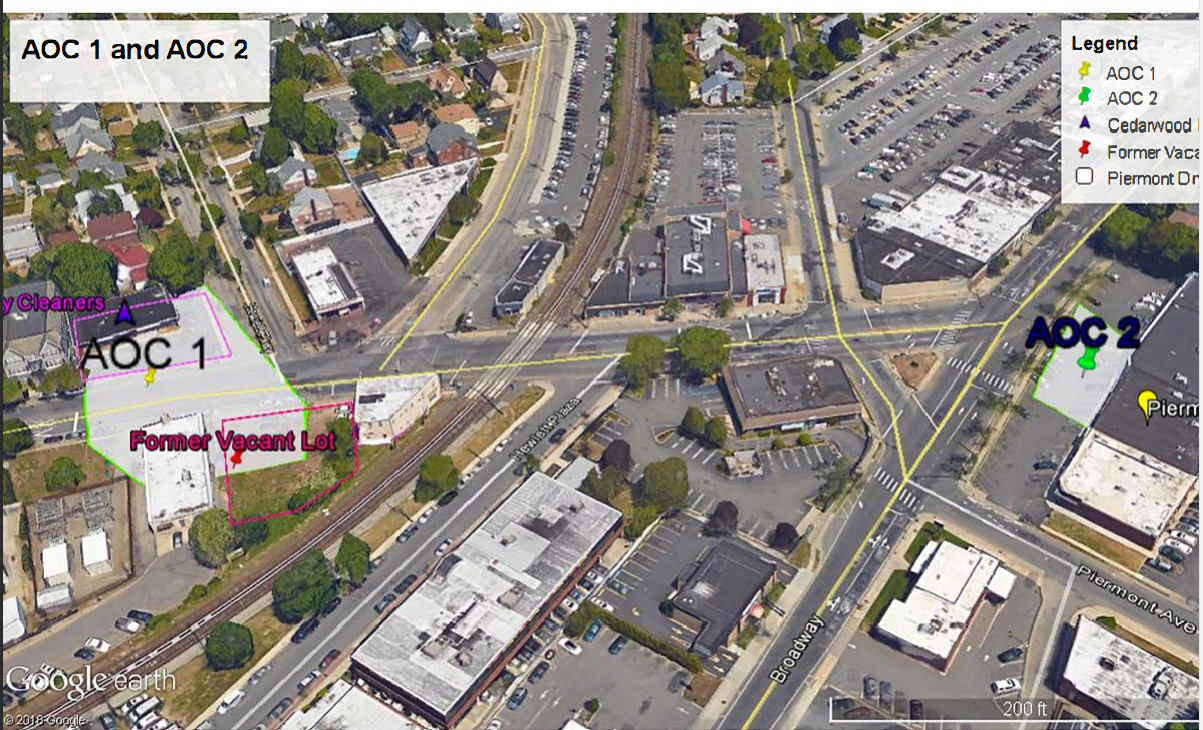 Based on past reporting, the plume was discovered and investigated between 1991 and 1999.

2004 EPA listed the site on its national priority list.

2005-2010 Remedial investigation to determine the source of the plume.

A contaminated area near Woodmere Middle School that was discovered in 1991 and originally investigated through 1999 will be the topic of discussion at a local meeting concerning the next phase of cleanup.

The Peninsula Boulevard Groundwater Plume extends 400 feet north and 1,000 feet south of Peninsula Boulevard. The contamination, which has affected the groundwater, was caused by tetrachloroethylene, a dry-cleaning fluid also known as PCE. The feather-shaped plume is 30 feet below ground and 3,500 feet long. It originated at the site of the former Grove Cleaners at 174 Peninsula Blvd. in Hewlett.

A public comment period began on June 15 and runs through July 17. A public meeting will be held the Hewlett firehouse at 25 Franklin Ave. in Hewlett on June 22 at 7 p.m. The site is listed on the Environmental Protection Agency’s national priority list, which is also known as a Superfund site. The second phase of the cleanup could cost up to $24.7 million, EPA officials said.

“At all of our meetings there is a presentation by remedial project manager with support from other members of the team,” Elias Rodriguez, an EPA spokesman said. “We will take public comment either verbally or it can be submitted for the record. The EPA evaluates the comments and takes them into consideration.”

Residents in the area get their drinking water from the New York American Water Company, which operates a wellfield roughly 1,000 feet north of the Peninsula Boulevard site.

The water delivered to residents is a blend of water from several wellfields, including the wellfield nearest to the site. Drinking water supplies are treated to remove contaminants and monitored regularly to ensure that drinking water meets state and federal standards for protection of human health, EPA officials said.

Calling the contaminated site “complex,” EPA officials said the cleanup has been divided into two phases. The first phase, which began in 2011, the EPA designed a pumping well-extraction system that officials said would bring the polluted groundwater to the surface where it can be treated.

The federal agency also designed a system of wells that will inject non-hazardous additives in areas of highly contaminated groundwater to reduce the contamination through bioremediation, which uses natural organisms to break down hazardous substances into less toxic materials. The cost was $21.5 million.

The proposed second phase of the cleanup addresses the sources of groundwater contamination near the Cedarwood Cleaners and Piermont Cleaners. The plan includes application of non-hazardous additives to the groundwater to break down the contaminants.

“[The] EPA remains committed to using the best available technology to ensure that this contamination is removed as quickly as possible and that the health of the residents of Hewlett is protected,” said Acting Regional Administrator, Catherine McCabe.

The proposed plan can be viewed at ww.epa.gov/superfund/peninsulagroudwater. To request a copy by mail, call Cecilia Echols at (212) 637-3678.
An administrative record containing the information used to develop the proposed cleanup plan is available for review at either the Hewlett-Woodmere Public Library at 1125 Broadway in Hewlett or the EPA Region 2 Superfund Records Center on the 18th floor at 290 Broadway in Manhattan.