The Marion & Aaron Gural JCC’s SHOP aids those in need 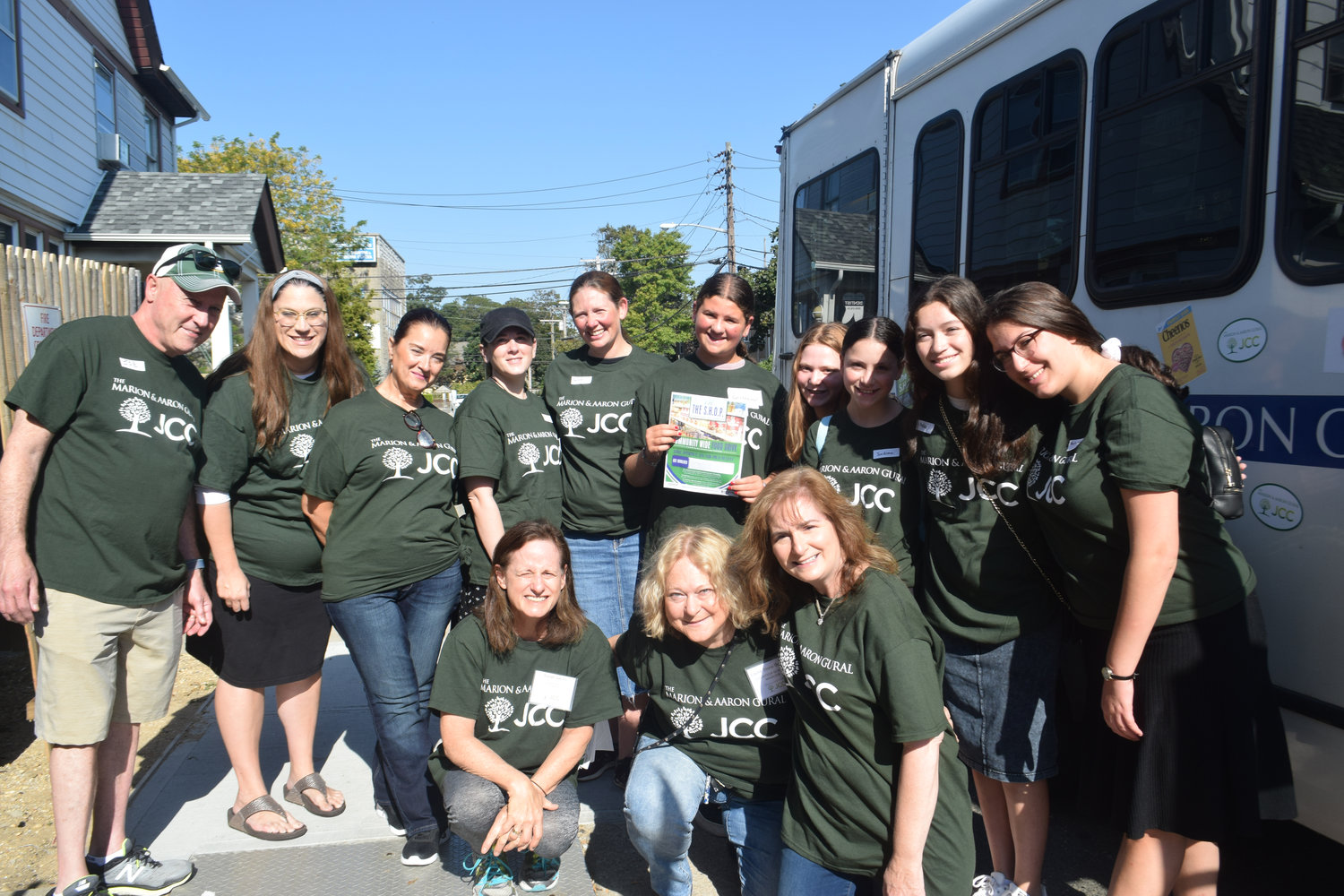 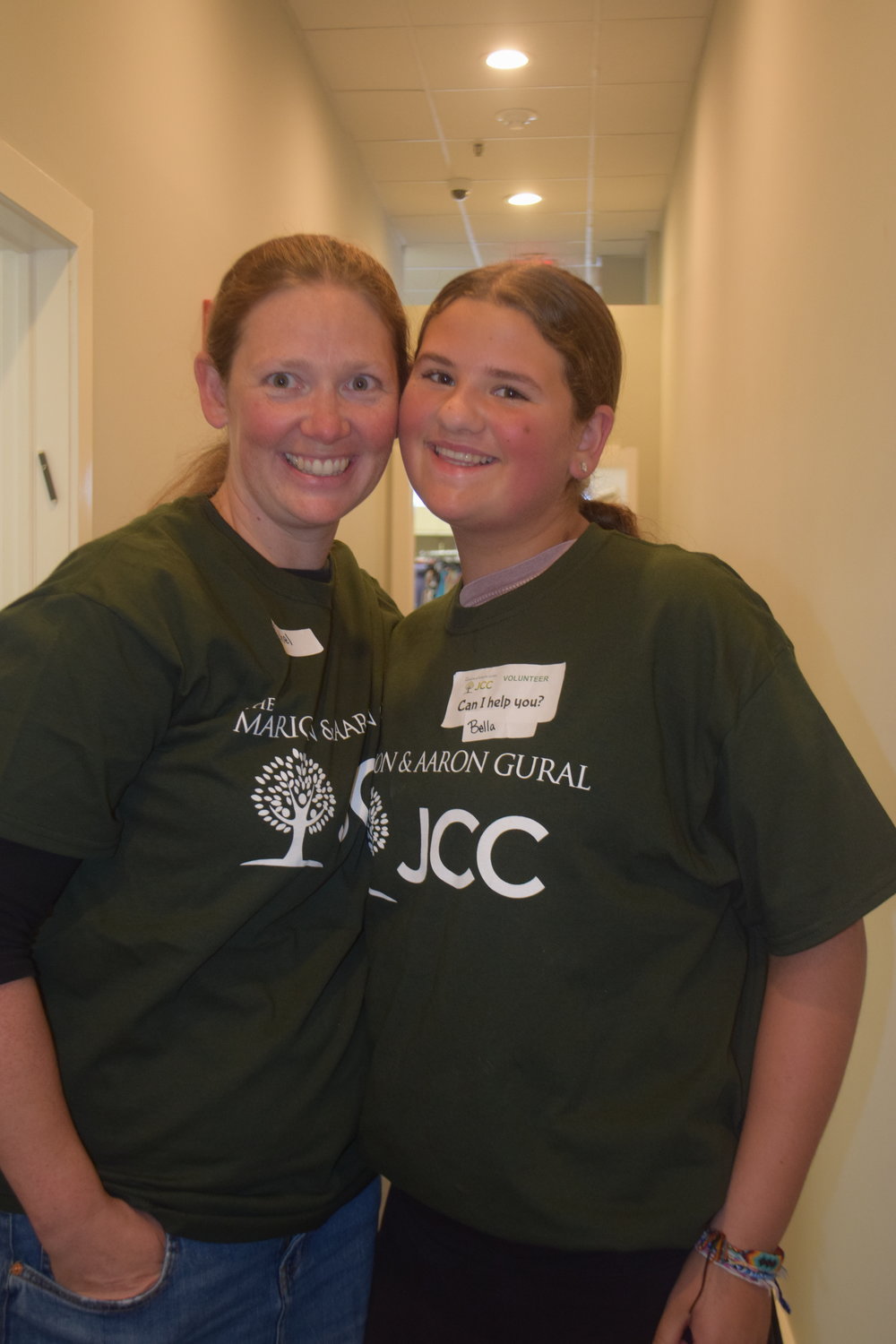 Despite the abundance of affluent residents in the metropolitan area, there are 556,000 Jewish people who, for an assortment of reasons, are living in poverty, according to the UJA-Federation of New York.

In an effort to help — especially those in need in the Five Towns — the Cedarhurst-based Marion and Aaron Gural JCC opened the Sustenance Hope Opportunities Place, or SHOP, 18 months ago at 591 Malvin Mall in Cedarhurst’s Maple Plaza. The Rina Shkolnik Kosher Food Pantry, which previously operated in a storefront on Central Avenue in Woodmere, was expanded to create a mini-supermarket at the SHOP, and also offers an assortment of clothes for children and adults and an array of help, from career advice to social services.

Stacey Feldman, the Gural JCC’s associate executive director, who oversees the SHOP, said that it is now assisting more than 400 families — upward of 1,800 people — across Nassau County and even in Brooklyn and Queens. If the need arises, the services could be extended to Suffolk, Feldman said.

“People don’t know where to turn when there’s a crisis,” she said, noting that could mean the loss of a job or a medical problem as well as the struggles of a single parent to support a family.

The JCC funds its support services for Jewish people in need through an annual UJA-Federation grant that the JCC reapplies for, and has received for the past four years. Feldman declined to disclose the amount.

Last Sunday, the JCC held a community-wide food drive that began with 10 volunteers and three staff members decorating a minibus with Gural JCC magnets outside the SHOP. “It’s important for the community to come together and volunteer, and for those who can to donate to do their share to address food insecurity,” said Laurie Brofsky, the center’s volunteer services manager.

Susan Sachs, the JCC’s volunteer project coordinator, said that when she tells people about the SHOP, they’re surprised that such a place exists in the Five Towns, among communities such as Cedarhurst, with a median income of over $93,000; Hewlett, over $104,000; Lawrence, over $129,000; and Woodmere, over $132,000, according to Data USA. “There’s a need in this community, as some people don’t have enough money for food or clothing,” Sachs said, noting that even with a two-income household, it’s difficult to make ends meet. “We’re here to help, be positive, make it easier and help in a way that retains their dignity.”

Rachel Frogel and her daughter, Bella, a freshman at Stella K. Abraham High School for Girls in Hewlett Bay Park, volunteered to help with the food drive. Rachel said it was their first time helping the Gural JCC, but she previously volunteered in Brooklyn and Queens. “I think it’s important to be an example for my family and also to give back,” she said.

This past summer, her daughter said, she took part in a National Council of Synagogue Youth program, where she became interested in volunteering. “It’s really important, and I still want to do chesed” — acts of kindness — “especially during this time,” she said, noting the approaching Jewish holidays of Rosh Hashana, Yom Kippur and Sukkot. “Especially with Rosh Hashana, when you are judged, you want to step up and honor God through your actions of helping.”

Feldman described the donations as overwhelming. “The tremendous outpouring of community support has led to our shelves being filled with holiday items,” she said. “These special treats will certainly add to the sweetness of the new year for our clients who depend on the Gural JCC for food.”