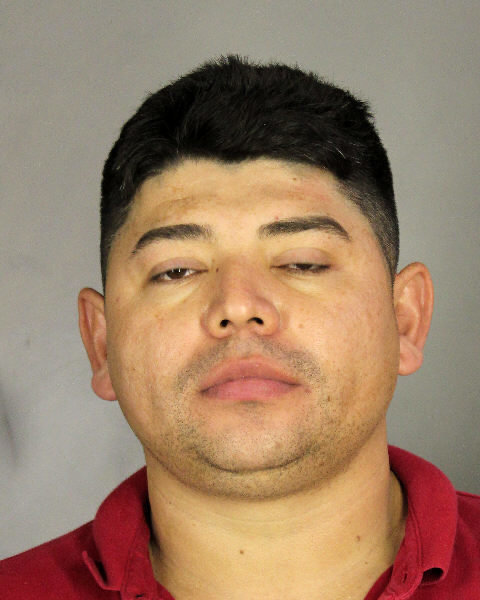 West Hempstead resident Arlin Aguilera was arraigned on June 23 and alleged to have killed Liel Namdar, in a two-vehicle crash in Woodmere last December.
NCPD
By Jeff Bessen

Arlin Aguilera, of West Hempstead, was arraigned June 23 on several charges including aggravated vehicular homicide from the two-vehicle crash on Dec. 11 of last year in Woodmere.

The subsequent crash killed Liel Namdar, 15, a sophomore at the Torah Academy for Girls in Far Rockaway. The four other people in the Audi were injured, including the driver Miriam Meltser who was severely injured.

“This tragic case is yet another example of the fatal concoction that is driving drunk and speeding on our roadways," Nassau County District Attorney Anne Donnelly stated in a news release. "That alleged dangerous combination resulted in a teenage girl losing her life, and serious injuries to the driver and other teen passengers. We see too many fatal collisions following this same pattern in Nassau County, and our prosecutors will continue their diligent pursuit of safer streets and justice for the victims.

The December 2021 crash was the fifth fatal accident on Peninsula Boulevard in two years and moved the county to say a traffic signa will be installedl at Edward Avenue this spring. It has yet to be installed.

Aguilera pleaded not guilty and is out on bail. His next court date is Aug. 12. He is represented by Sarah Michelle Thomas.