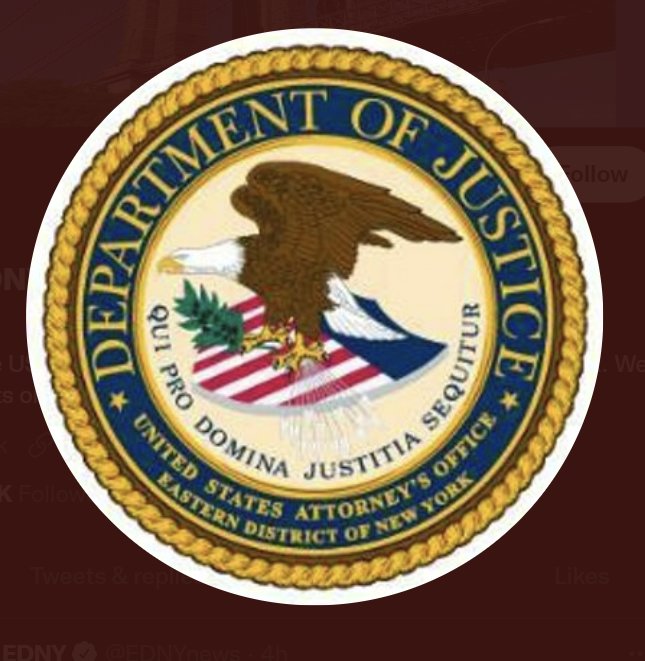 This murder, which occurred 17 years ago, was never forgotten.”
Breon Peace, U.S. Attorney for the Eastern District of New York

On May 6, at the federal courthouse in Central Islip, Jaime Rivera, 35, of Freeport, a member of the Almighty Latin King and Queen Nation street gang, was sentenced by United States District Court Judge Denis R. Hurley to 220 months’ imprisonment for the 2005 murder of C.W. Post college student and basketball star, Tafare Berryman.

Rivera pleaded guilty to the gang-related murder in March 2019.

“Tafare Berryman, a college student, athlete and beloved member of the Brooklyn and Long Island communities, was senselessly murdered, depriving him of the bright future he worked so hard to achieve and leaving his bereaved family shattered,” stated Peace.  “This murder, which occurred 17 years ago, was never forgotten and is an example of this office’s unwavering commitment to justice for the victims of gang violence.”

Mr. Peace expressed his appreciation to the FBI, DEA and NCPD for their outstanding work on the case.

According to court filings and the facts presented at the plea proceeding, on April 2, 2005, Rivera and other Latin King gang members were present at La Mansion bar and nightclub, located on Long Beach Road in North Long Beach.  Also present were several C.W. Post students, including the victim and several of his friends.  At least one altercation occurred in the club between gang members and a C.W. Post student, and later continued outside in the parking lot.  Berryman was not involved in either of the altercations.

After Berryman and one of his friends left the club together, and while walking to their car, the friend was hit in the head with a bottle, causing a laceration.  The two entered a car and Berryman’s friend drove away from the area.  A short time later, Berryman’s friend pulled the car over to the side of the road to tend to the cut on his head.  Rivera then drove up alongside the car and fatally shot Berryman, under the erroneous belief that Berryman and his friend had been involved in the prior altercation that posed a threat to the gang.