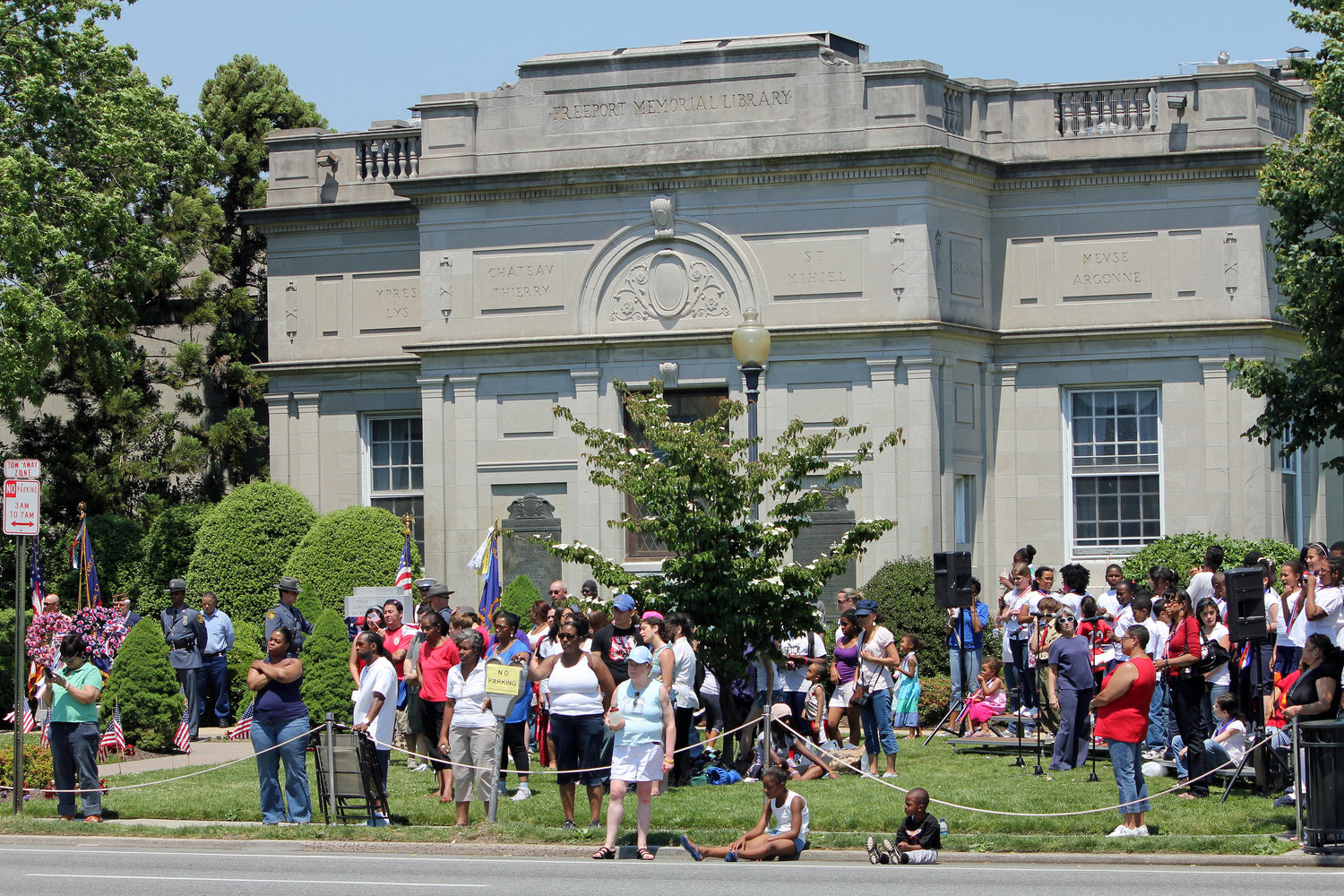 This cut in funding, said Ra, would be detrimental to libraries in Nassau County and across the state. He said that if Hochul does not amend her executive budget proposal, he will make restoring the funding one of his top priorities during ongoing budget negotiations between the legislature and the governor’s office.

Ra is the top Republican on the Ways and Means Committee.

“Throughout the pandemic,” said Ra, “our libraries took action to continue to provide essential services to members of our community. Instead of slashing their funding, they should be receiving the aid they need to keep their doors open and services operational for all to enjoy.”

“Libraries not only are the hub of our communities but also serve a vital, essential need for so many residents,” said Assemblyman John Mikulin (R,C-Bethpage) – “not only as a source of books and entertainment, but they provide a safe place for community gatherings, a reliable source of Internet when so many are still without high-speed access all across our state, and critical programming — like blood drives, and educational programming for children and adults alike. Our libraries deserve more from Albany — not less. This is absolutely not the time to be cutting funding for libraries. I adamantly oppose Gov. Hochul’s proposed cut to our libraries and will be fighting against it as budget negotiations continue.”

“The Governor's proposed budget includes $14 million in Public Library Construction Aid, which is a decrease of $20 million from the $34 million secured last year,” Moltzen said. “Libraries across the state rely on Construction Aid funds in order to invest in their aging infrastructure and to continue to develop their facilities in ways that best serve their individual communities.

“Freeport Memorial Library has received Construction Aid for many projects over the years,” Moltzen continued, “including building our Teen Room (TRAC), renovating the west wing of the library, installing and upgrading security cameras for safety, increasing accessibility by installing automatic doors at both entrances, creating a handicap accessible emergency exit, upgrading our HVAC systems, and more. Most recently, we built a Tween Room, called Inn B Tween; a space dedicated to fifth and sixth graders. The next project that we will be working on is a local history room.”

“While Library Aid is only a small percentage (less than 1/10th of 1%) of the total budget for the State,” said Moltzen, “the impact on our communities is tremendous. Advocacy efforts are underway throughout the State, and it is my hope that when preparing the final budget, the legislature will consider the value that libraries bring to their communities and increase their investment in the Library Construction Aid program.”