The DPW and the FFD never rest 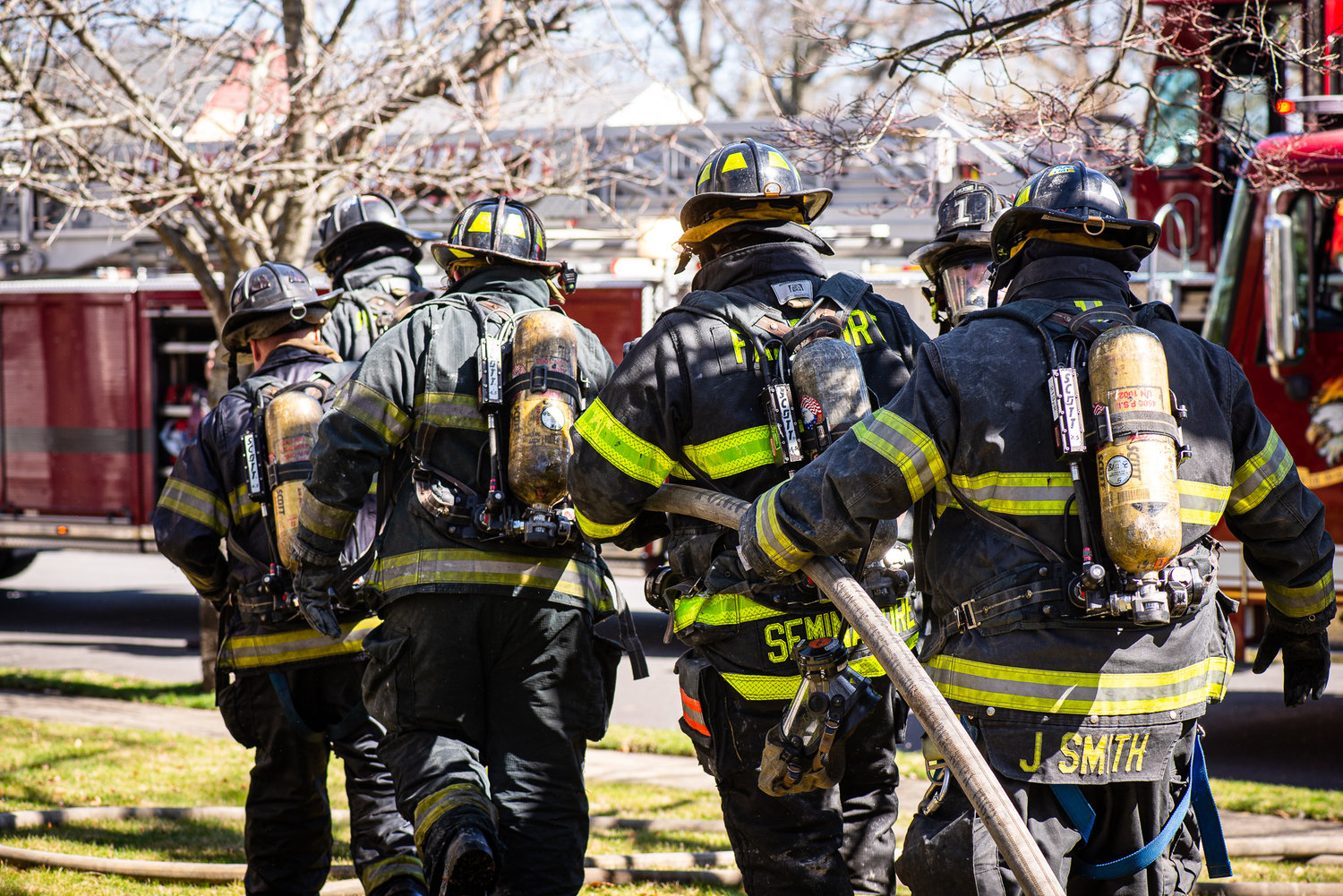 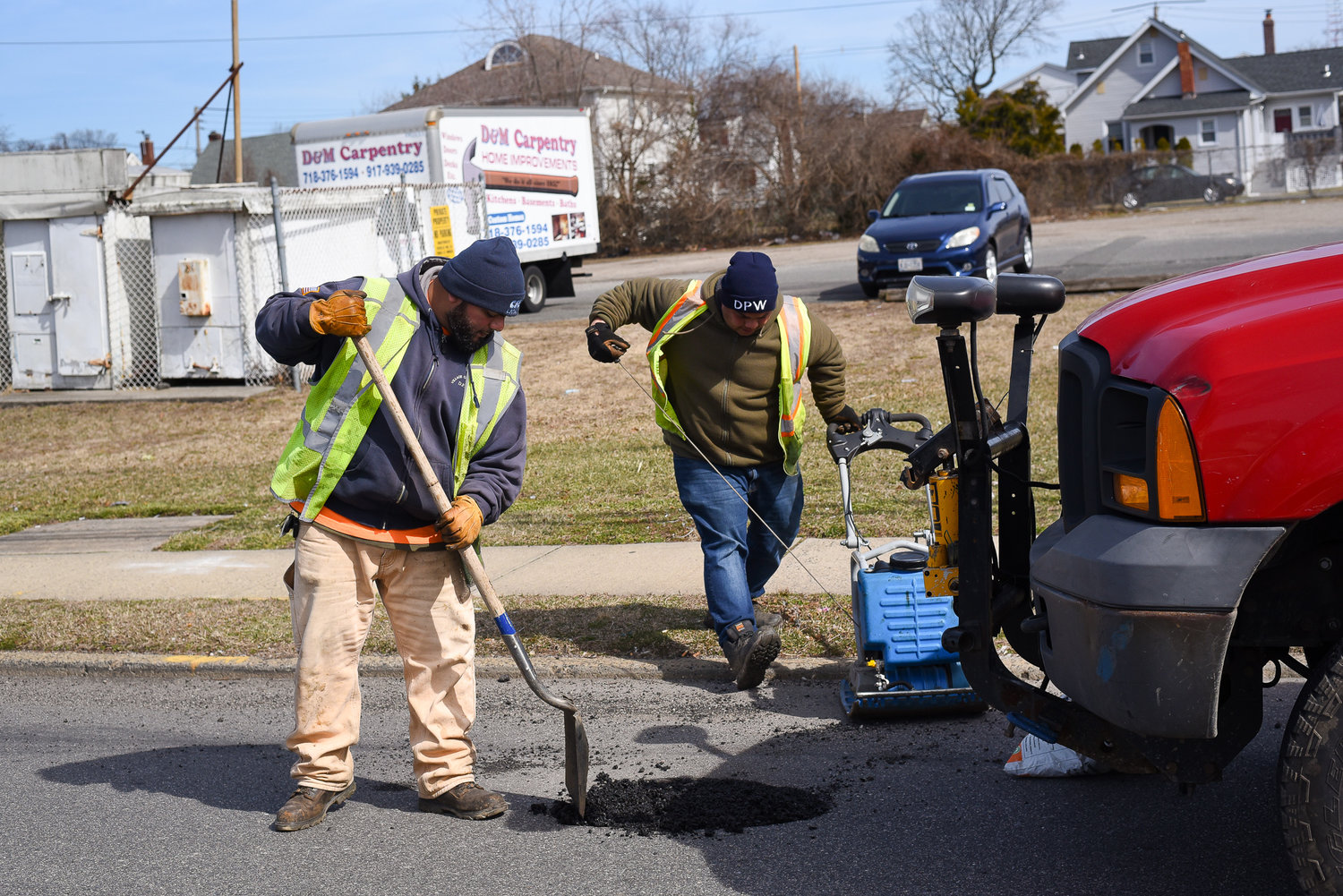 Potholes are a constant occupation for Freeport’s Department of Public Works throughout the year, but especially in the spring, when fluctuations of warm and cold temperatures force the road surface to expand and contract more rapidly than in other seasons.
Courtesy Freeport PR 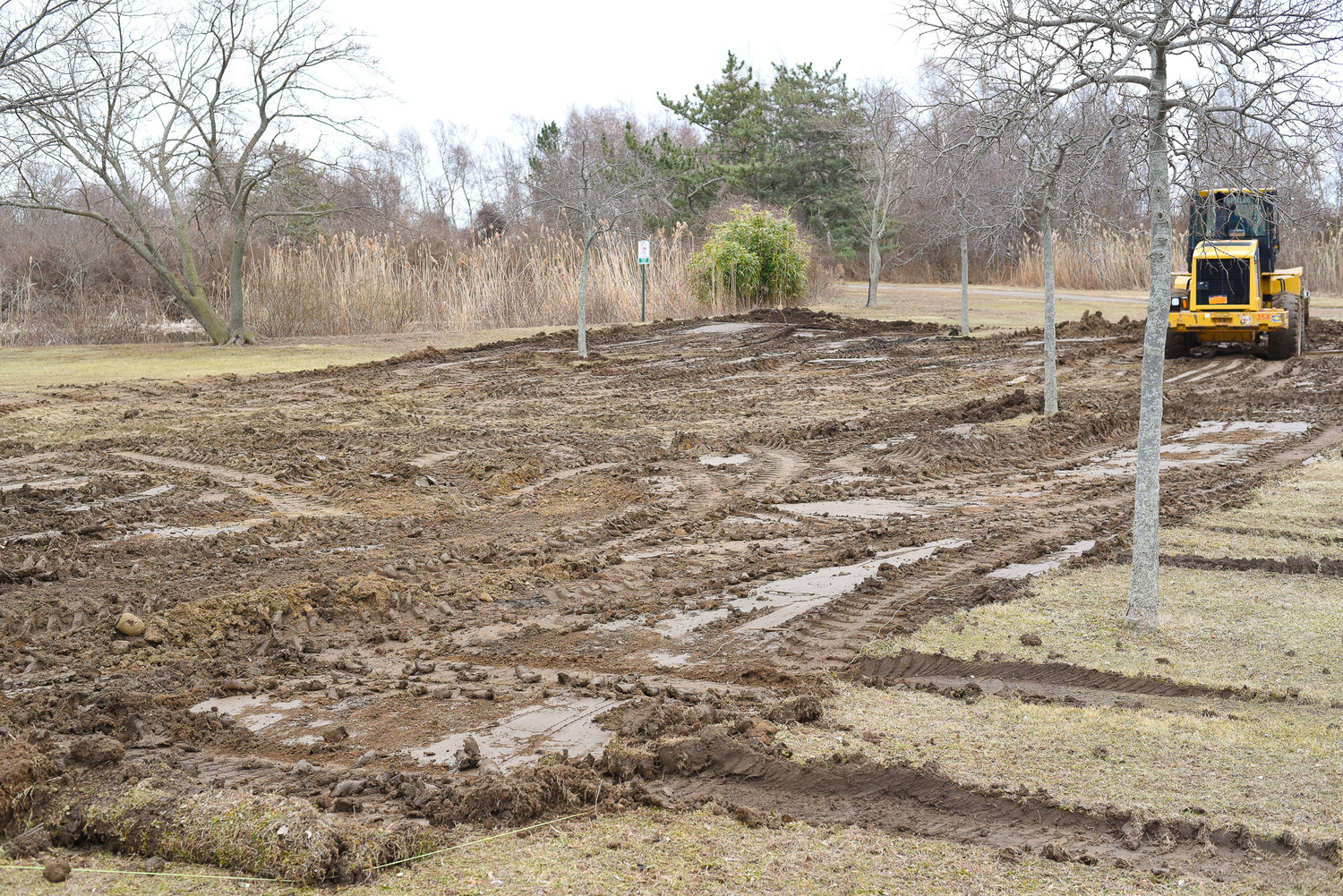 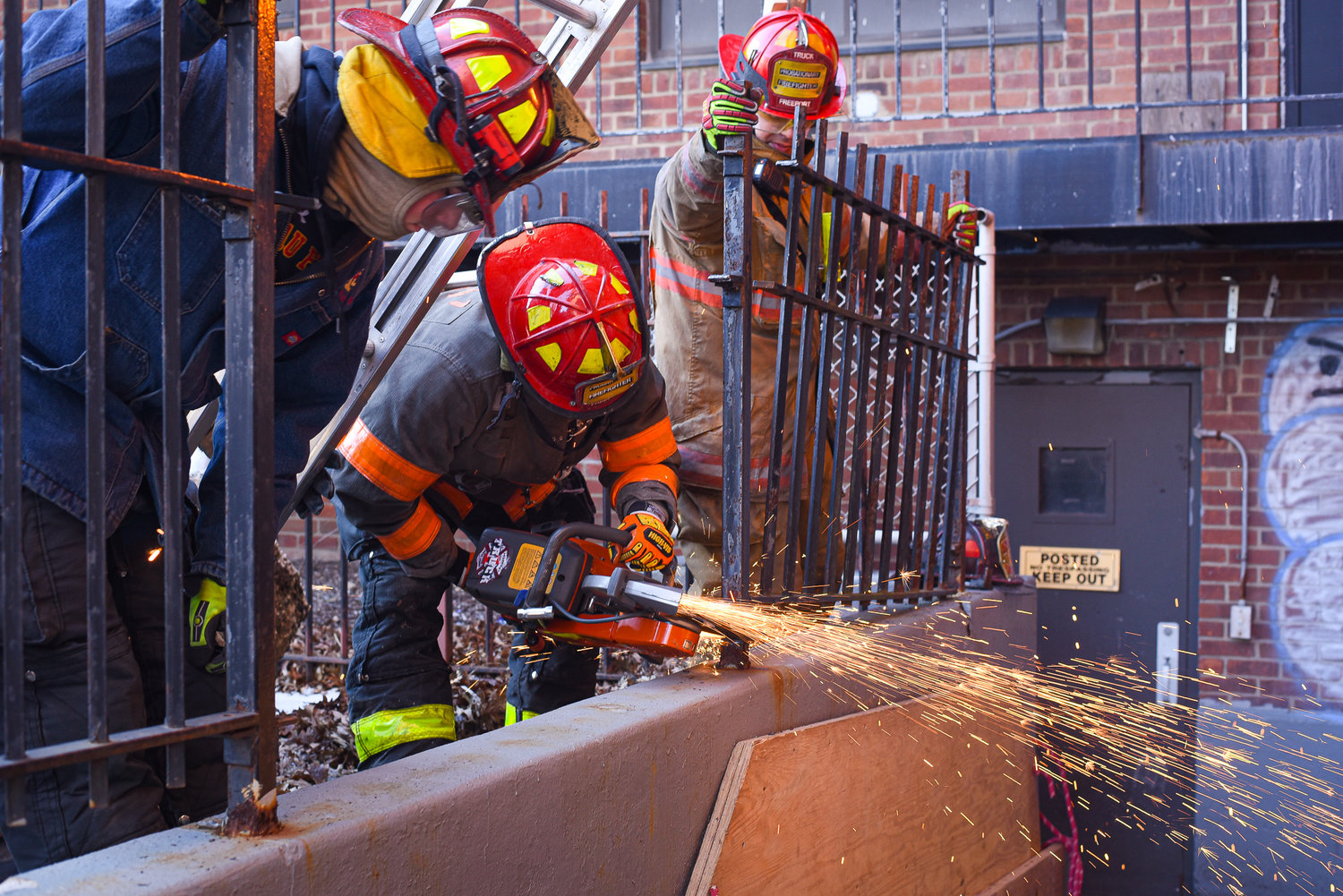 The weekend of March 19 and 20, the old Moxey Rigby apartments provided an opportunity for firefighters to undergo tactical rescue training.
Courtesy Freeport PR 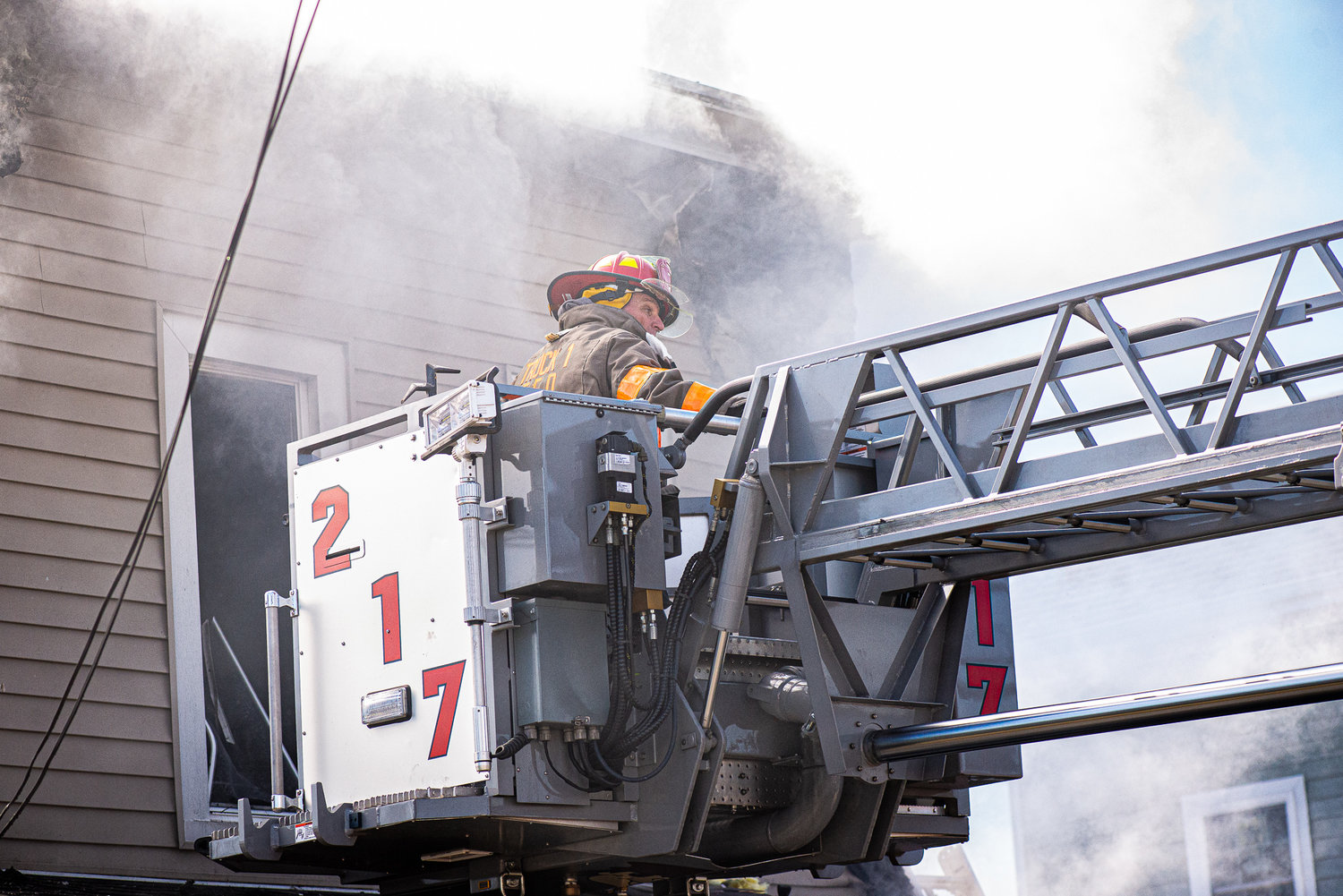 Freeport’s village taxes are hard at work wherever one may look. The Freeport Department of Public Works not only stays busy upgrading roads and infrastructure, but is now occupied with the renovation of Cow Meadow Park, creating a new dog run and replacing benches. And the Freeport Fire Department has doused house fires at least twice this month.

Nassau County officially transferred ownership of Cow Meadow to the Incorporated Village of Freeport after acts of both the New York State and Nassau County legislatures. The ribbon was cut on Feb. 18, and now the plans for its revitalization are in full swing.

Meanwhile, the Freeport Fire Department responded to house fires on March 4 and March 21. The call for the March 21 fire came through at 11:28 a.m. from a Water Department employee who saw the smoke at a house on Evans Avenue. The apparatus appeared on the scene only three minutes later, at 11:31 a.m.

Firefighters forced entry into the home and initiated a search of the house for victims. The fire was discovered to be located in the rear kitchen area, extending into the second floor and attic.

Freeport Firefighters launched an aggressive attack and had the fire under control at 12:00 noon. Two firefighters suffered minor injuries.

The training was held at the former Moxey Rigby apartments in Freeport. Consistent preparation, instruction and mentorship was provided for all members of the department during these drills, ultimately helping the unit better serve the community in times of emergency.