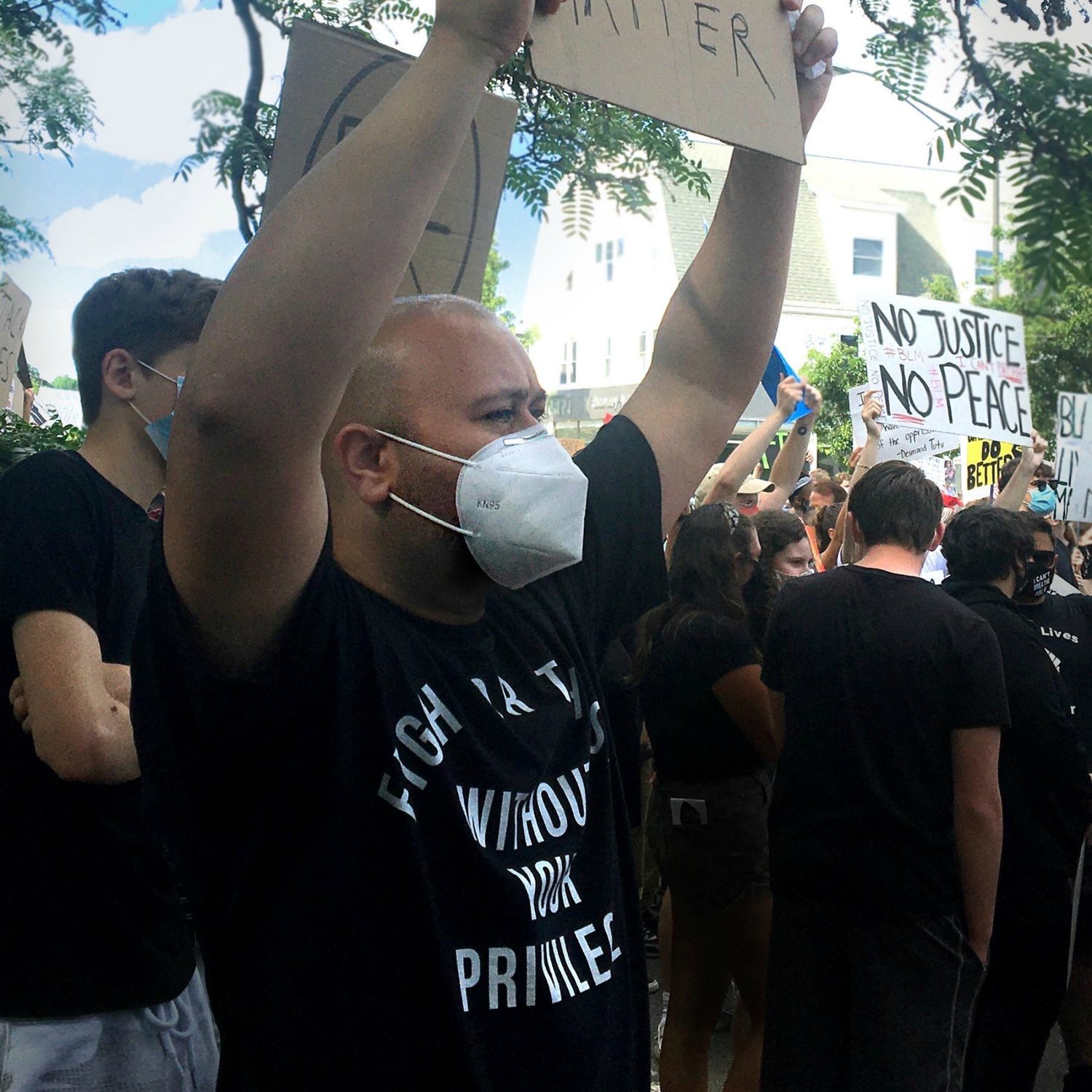 •A protester’s rights are strongest in what’s known as “traditional public forums,” public property. Protesters do not need permits to march in the streets or sidewalks as long as marchers don’t obstruct car or pedestrian traffic. Without a permit, police can ask protesters to move to the side of the street or sidewalk to let others pass or for safety reasons.

•Individuals must receive clear and detailed notice of a dispersal order, including how much time they have to disperse, and be provided with a clear exit route. The consequences of failing to disperse must be explained by police.

•If a protester believes their rights have been violated, the ACLU recommends writing down what they can remember, such as the officer’s badge number, and filing a complaint with the law enforcement agency’s affairs division or civilian complaint board.

•For more information on the rights of a protester, protest attendee or a protest organizer, visit https://www.aclu.org/know-your-rights/protesters-rights/.

On the same day Mahir Nisar, a civil rights attorney from Glen Head, marched along with thousands of protesters against police brutality through the neighborhoods of Glen Cove and Sea Cliff on June 7, he published a tweet offering free legal services to peaceful protesters that were arrested.

“I’m a Muslim,” said Nisar, of Nisar Law Group P.C. “I’ve experienced racism myself growing up in this country and in many ways and I’ve found a voice and in many ways I’ve been able to lend a voice to others in an effort to fight for their rights.”

Primarily a civil rights employment discrimination attorney, Nisar said that criminal legal services does fall outside the scope of his civil law work, but he wanted to help protesters who were fighting for the [Black Lives Matter] movement.

One protester was walking along the road with a group of protesters and Nassau County Police Department officers when a police officer stopped short, causing the protester to bump into him. Police pulled him down onto the floor and the man was pinned down by two of the officers who arrested him.

His brother was arrested minutes prior, even after he said to the crowd of protesters, "Look behind you. Look in front of you. Those are all police officers. But they're not here for a bad cause. They're here for a good cause.”

The third protester was seen on video being thrown down onto the road by police before getting arrested.

According to Police Commissioner Patrick Ryder, the group halted traffic and tried bringing the protest into a section of the street not originally blocked off by police for the protest. Ryder and Nassau County Executive Laura Curran defended the officers’ actions in a statement that read, “It became necessary” [to make the arrests for] “the demonstrators’ safety.”

Francesca Miranda, a 22 year old from Nassau County, who runs the Instagram page JusticeforGeorgeLI, said that the incident shouldn’t have happened. Miranda also pointed out that officers at the East Meadow protest were not wearing masks.

“The fact that they had to restrain these men and put them on the floor when they could have just simply cuffed them was wrong,” Miranda said. “I think all of the aggressive force is wrong and I think that [the protesters] weren’t doing anything wrong. Everyone was marching on the street. Anyone could have crossed the street. Why were they cuffed so aggressively?”

The account, JusticeforGeorgeLI, which has 12,500 followers, has become an online database of Long Island protests and updates on counter protests and arrests at protests. Miranda founded the page to quell confusion and misinformation about Long Island’s protests.

“I was overwhelmed by how much support Long Island has had and I’ve never seen this many protests in one specific time,” said Miranda, who added that she appreciates Nisar’s offer. “During one day there can be four or five protests in different towns.”

When asked if Nisar predicts a rise of civil claims from victims of excessive force as more attention is focused on police brutality, he presented the statute of limitations to pursue such claims in New York.

To file a police brutality lawsuit alleging that one has been assaulted by a member of the police, Nisar said, one has a year to file a legal claim. For those who believe they’ve been deprived of their rights, they have up to three years from the date of the incident to file a lawsuit. He added that an individual may be required to file a notice of claims as a condition before they file a lawsuit.

Brian Stieglitz contributed to this story.