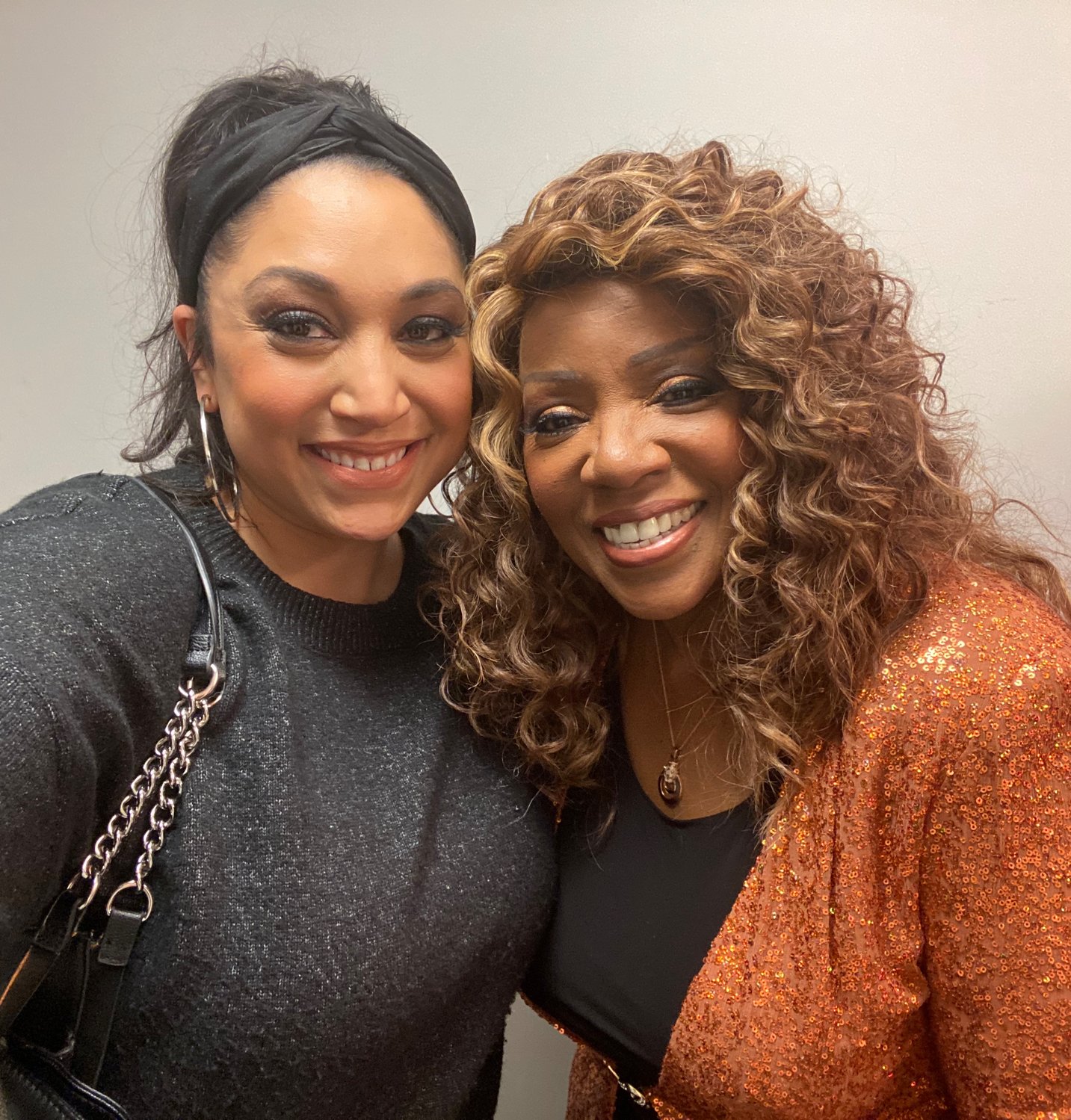 Ana Salvemini, left, is a background vocalist for the “I Will Survive” singer Gloria Gaynor.
Courtesy Ana Salvemini 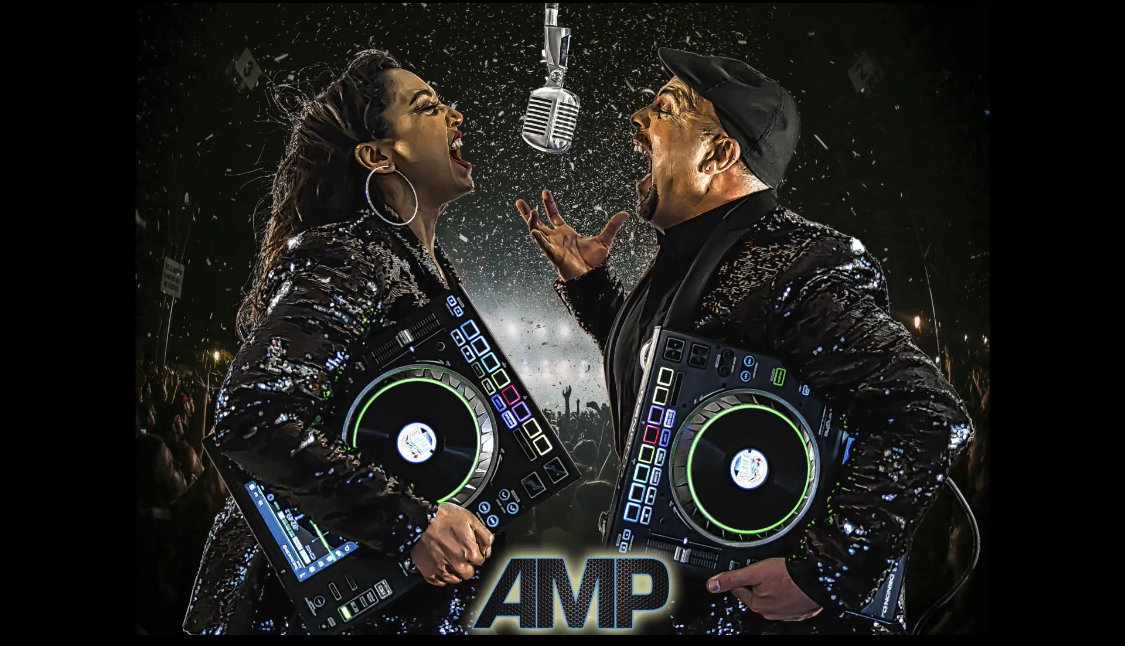 Ana Salvemini once sang in chorus at Glen Cove High School and now, she’ll be singing “I Will Survive” as a background vocalist for Gloria Gaynor at “Dick Clark’s New Year’s Rockin’ Eve.”

The song “I Will Survive,” released by Gaynor in 1978, will be dedicated to all the health care workers who have been fighting the virus on the front lines since March.

“It’s an amazing opportunity,” Salvemini, 40, said. “I’m really grateful to be involved and Gloria Gaynor is just a wonderful person. She’s always thinking of others. The song is really powerful right now.”

Times Square will not be packed with spectators this year because of Covid-19. Salvemini and Gaynor, along with other performers like Jennifer Lopez, Cyndi Lauper, Miley Cyrus and Nelly will be performing to people watching that will watch their living rooms.

Seeing Times Square empty will be a unique experience in itself, Salvemini said.

“There’s always a little bit of nerves before any performance,” she said, “but I’m really excited. To be singing a song that means so much to people for so many reasons, we really need the hope right now.”

Salvemini and her husband Jimmy, who reside in East Patchogue, faced their own challenges this year. The couple has been performing at weddings for over 20 years. With Covid, many weddings have been put on hold.

“We found a way to turn it around and now we’re really excited for the future of our business,” Salvemini said.

She attended Robert M. Finley Middle School and Glen Cove High School until after her sophomore year, she briefly moved to Pennsylvania with her family. “Glen Cove has always had my heart,” Salvemini said.

Chorus was her favorite class. In chorus she learned how to harmonize with other singers and she was able to gain confidence in singing in front of people.

Fellow classmate and longtime friend Tiana Morano said she was proud of Salvemini. “Since we were young she’s had an amazing voice,” Morano said. “We always had these dreams of fame and I’ve watched her career really explode.”

Also in the Class of 1998 was singer-songwriter Ashanti Douglas, known for songs like “Baby” and “Foolish.”

“The choir was definitely an inspiring part of our life,” Morano said.

Although she no longer lives in Glen Cove, she said she will always appreciate the city where she grew up.

“It was really an awesome childhood,” Salvemini said. “There’s so much diversity in Glen Cove and that’s one of the things I loved about it the most. I lived down on Shore Road, so I was really close to the water, which is a wonderful experience.”

“With Gloria Gaynor’s ‘I Will Survive’ becoming a theme song of 2020, I find it extremely appropriate that she is dedicating it to health care workers for New Year’s Eve,” Tenke said. “Hopefully their tribute will bring hope to residents everywhere that 2021 will be a brighter year.”

When asked what she would want to tell Glen Cove residents, Salvemini said, “Stay strong and know that we’re all going to get through this rough time together and we will survive.”