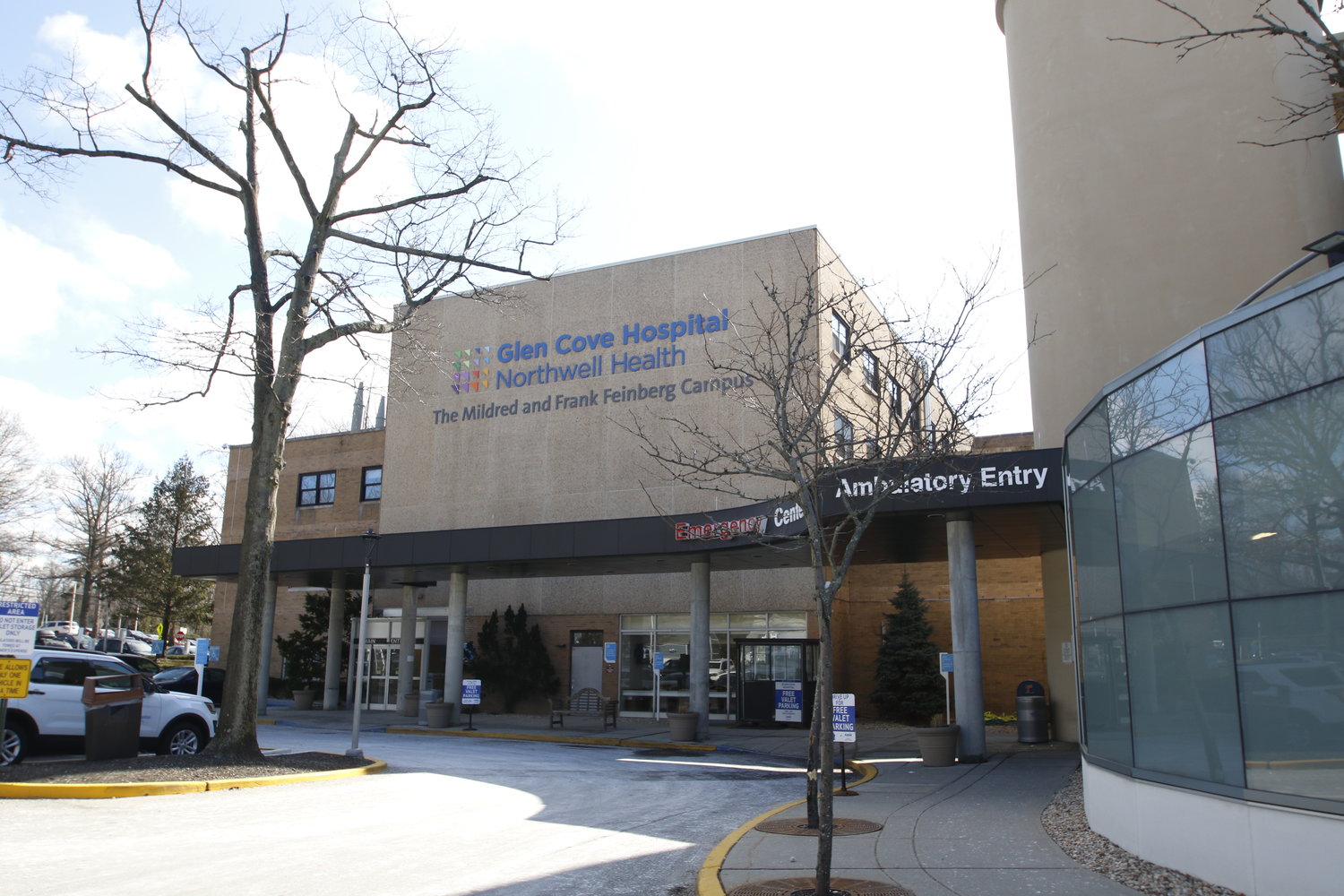 Cases of Covid-19 continue to climb in Glen Cove, and the increase continues to cause disruptions. Public schools reopened Monday, as planned, after the holiday break, but a day later, the Glen Cove City School District switched to remote learning for two days because of an increase in the number of staff members who were infected or exposed. Students returned to classrooms on Thursday.

In a letter to parents written Monday evening, Superintendent Maria Rianna wrote that, along with the staff, a “significant number of students” were absent on Monday, and many more were picked up during the day as parents either got word of exposure or received test results. “Our principals worked diligently to cover staff shortages and ensure proper supervision and instruction,” Rianna wrote. “Although we were prepared for this to occur, the number of new cases reported today from staff put our buildings at an even greater shortage.”

The spike is also having an impact at area hospitals, including Glen Cove Hospital. Across the Northwell Health system, 1,506 patients were hospitalized with Covid-19 at 19 hospitals as of Monday, according to Betty Olt, Northwell’s senior advisor of media relations.

“In the last few weeks, there’s definitely been a surge in the number of patients hospitalized and the number of patients who are positive,” said Dr. Bradley M. Sherman, Glen Cove Hospital’s medical director and chair of its Department of Medicine. “Many of the hospital patients we’re seeing are either patients that are unvaccinated, or are vaccinated but have not yet received the booster shot, or patients that have a lot of other complicating co-morbidity conditions.”

When patients with conditions such as chronic obstructive pulmonary disease or cancer get Covid, they often have complications or difficulties that require hospitalization, Sherman explained. But, he added, “At least with our staff, and the overwhelming majority of people within the community, the symptoms have been pretty mild.”

Cold-like nasal stuffiness, sore throats and fatigue have been the predominant symptoms of the latest cases, Sherman said, and they tend to last a shorter time, only two to three days. “After five to six days,” he said, “most people are feeling considerably better.”

Since the hospital is part of the Northwell system, Sherman said, services have not been affected. “Luckily, we’ve been able to manage with the staff that we have,” he said. “The staff has had to work harder in some cases, but it hasn’t affected our daily operations.”

Cases are also on the rise among children, although those who require hospitalization would go not to Glen Cove Hospital, but to Cohen’s Children Hospital, which has seen a spike in child and adolescent patients, Sherman said.

With the surge, Sherman said, “We’ve encouraged our staff and patients in the community to get tested earlier.”

Unlike last spring, when the need for testing was not deemed as important, he said, health care professionals now recommend it, because there are medical options available for those who need them, and those who test positive can isolate and avoid spreading the virus to others.

“Having onsite testing here is really beneficial, and it’s being utilized,” Sherman said. On Monday, he said, more than 200 people were tested at the hospital. To minimize exposure, they wait in their cars until they are called in, so the lobby isn’t crowded.

And home tests can still be useful, Sherman said. “It seems that positive tests seem to be fairly reliable,” he said.

In recent months, antiviral and monoclonal antibody treatments have become available, but Sherman said they are not necessarily a go-to for those who are infected. “Not everybody that tests positive requires treatment,” he said. Likening the virus to the flu, he said that many people can stay at home with supportive care without any medical intervention. “The treatments are reserved for people at high risk for developing a serious complication,” he said.

That includes those with underlying medical conditions or who are immuno-compromised, or elderly patients. “The overwhelming majority of people can be at home and take over-the-counter medication to help them with their symptoms,” Sherman said, “and they’ll be fine in a couple of days.”

Those with difficulty breathing, high fever, chest pains or extreme fatigue should be evaluated sooner rather than later, however.

If you test positive, Sherman said, you should isolate yourself for a minimum of five days, wear a mask if you’re around others in your home, and treat the symptoms with medications such as Tylenol or cough syrup. “You’re better off doing that than going out and potentially exposing other people,” he said.

The school district received home test kits from the state and gave them out to all students starting Monday afternoon. Additionally, community members can make appointments for tests on Tuesdays or Fridays at Glen Cove High School. Go to glencoveschools.org for more information or to register.