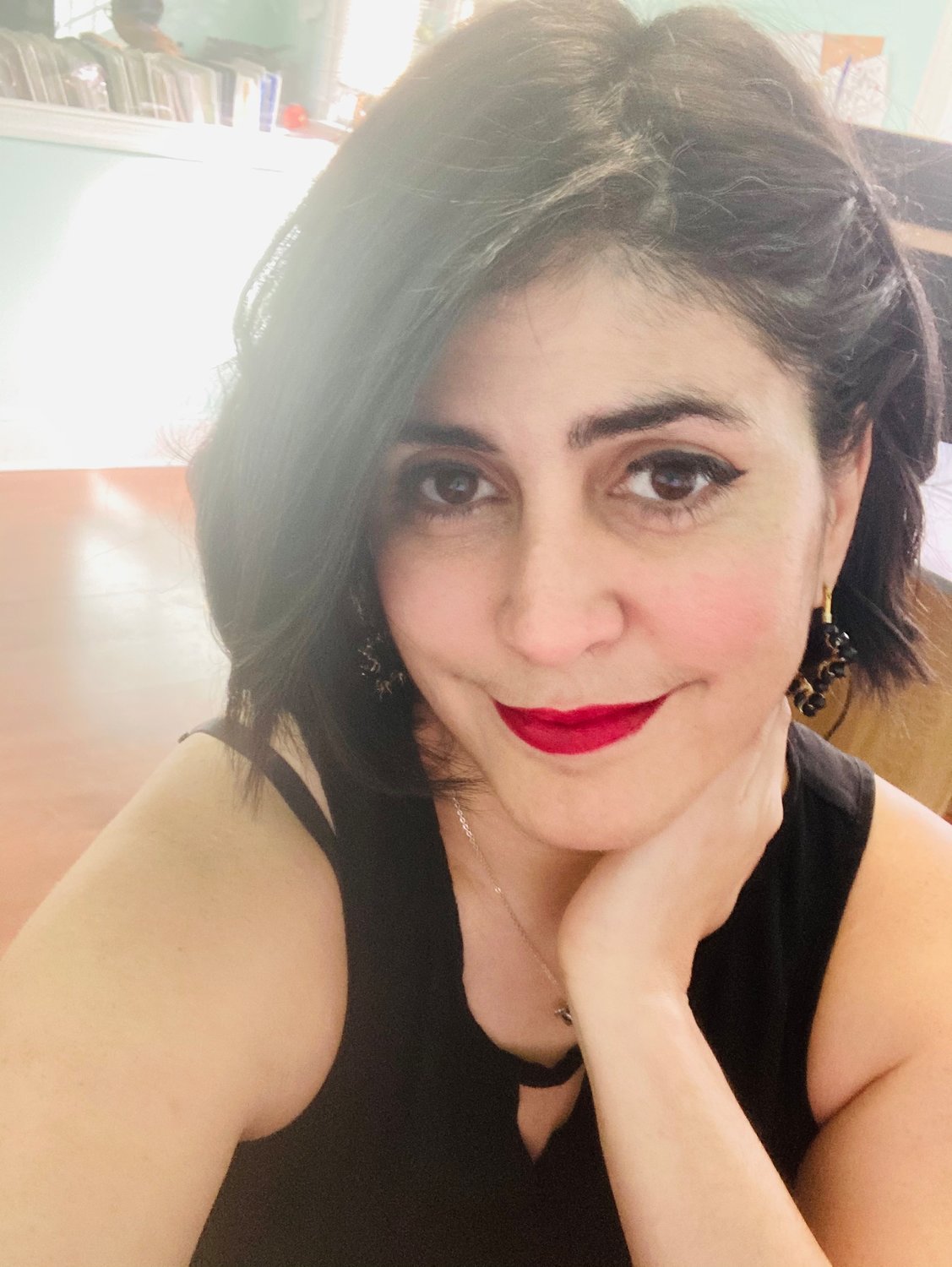 After watching a boring sci-fi movie, I stared at the blinking orange hand signal outside the Lynbrook movie theater, waiting to cross heavily trafficked, four-lane Peninsula Boulevard. The white stick figure flashed, the seconds counted down to zero, and I found myself halfway across the road, wondering if this would be how I would die.
I had just undergone my fourth knee surgery a few weeks before, and a full-leg brace and crutches were doctor’s orders. The first time I had my ACL swapped for a cadaver ligament, I was a first-year doctoral student in industrial and organizational psychology, more than happy to return to class in person two weeks post-surgery, against doctor’s orders.
“At least it’s your leg that’s the problem, and not your brain,” my program chair said by way of welcoming me back.
Not only was this statement ableist in that it dismissed the worth of neurodivergent people, but also it showed a lack of understanding in our leadership and institutions of what it means to live with or be a person with a disability.
“I no longer want the disabled population to be an afterthought,” Nadia Holubnyczyj, the first person in a wheelchair to run for the Nassau County Legislature, said during this fall’s campaign. With the founding of the county’s new disability-awareness advisory group, she called for government “to shift their entire mindset, their language, planning and execution.”


Indeed, my temporary mobility disability didn’t only affect my leg, but also changed my relationship with the world, and vice versa.
First, I was following a pain management schedule that included prescription opioids, which affect memory, focus and cognitive speed. When you’re hugging a toilet bowl between fits of vomiting or falling asleep from chemically induced fatigue three times a day, it’s difficult to decide whether Edward Lawler or John Stacey Adams best explains reactions to pay inequity.
Second, the cognitive labor of navigating a world not built for you, and even built against you, is taxing. Where are the elevators in this Long Island Rail Road station? Are they currently in service? Will my crutches slip on the sidewalk? Where can I elevate my leg when at work? How much earlier do I need to leave? What detours should I take to avoid tripping and falling?
Even though Holubnyczyj said she believes “there is no specific area of need that the county should be focusing on that would benefit the disabled,” she makes an exception for inequities in public transportation, which is one of the “hot spots” that need to be addressed.
Besides planning the logistics of navigation, there is also the emotional strain of being treated as an inconvenience, a burden. “If it’s important to you, you’d attend,” an elected official said of whether to allow public meetings to be held on Zoom. “If you loved your children, you would make time,” said the president of a school club who holds monthly meetings exclusively in the evening.
According to the 2018 American Community Survey, about 2 million New Yorkers, roughly 11 percent of the state’s population, have a visible or invisible disability. And even after passage of the Americans with Disabilities Act in 1990, over 30 percent of reports filed with the Equal Employment Opportunity Commission were claims of disability discrimination. In the past five years, Nassau County has spent almost $1 million in ADA settlements, even though only about one in five report this kind of discrimination.
My Ph.D. program chair accurately recognized that there was a problem, but it wasn’t my leg. My leg wouldn’t have been a problem if public transportation had reliable access, if workplaces provided proper accommodations, if public meetings offered remote participation and if that pedestrian crossing signal lasted a few seconds longer. The disability doesn’t lie within me, Nadia, or within the community of people with disabilities, but within our institutions.

Cristina Arroyo Rodriguez is editor of the Baldwin Herald and has been a nonprofit organizational consultant in the areas of pay equity and diversity, equity and inclusion. She has lectured in psychology at Baruch College, Bronx Community College and the City University of New York, and has taught Master Executive classes for NYPD leadership at John Jay College. Comments about this column?  Carroyo@liherald.com.

Readers tell their Covid stories in 50 words, or more