Best-seller about her famous uncle catapulted her into the spotlight 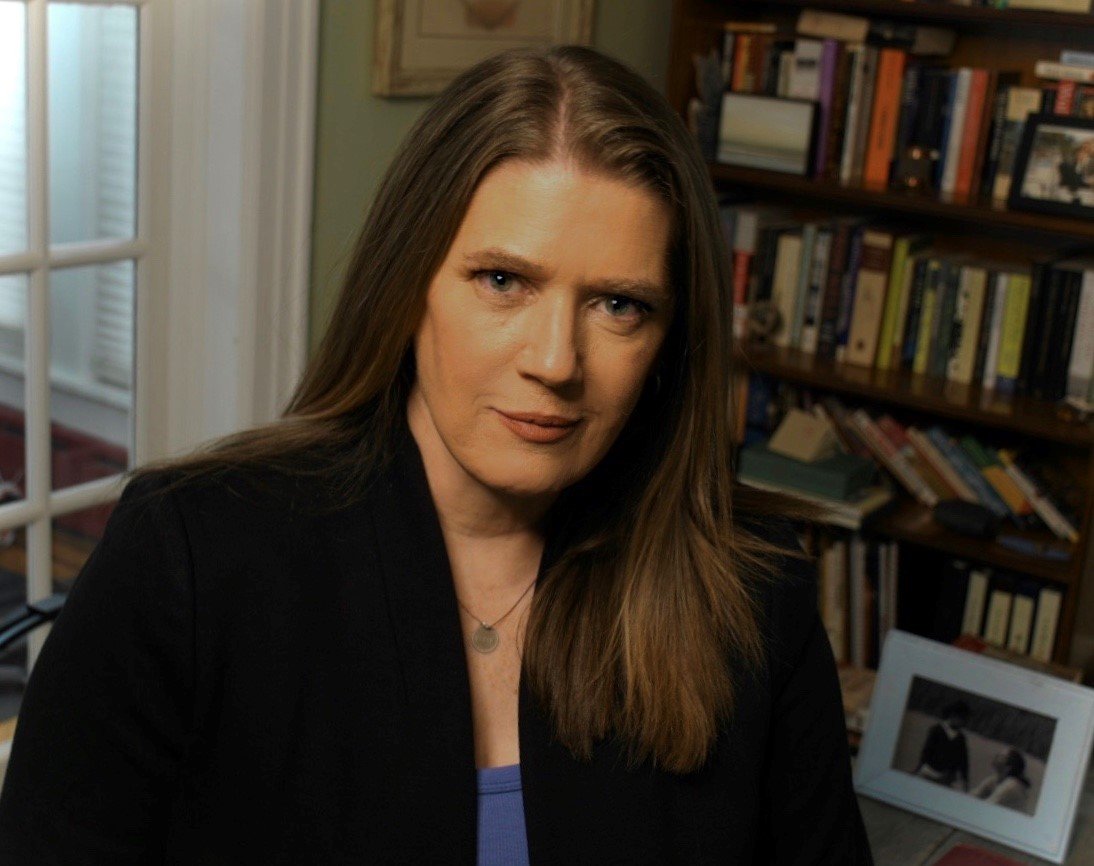 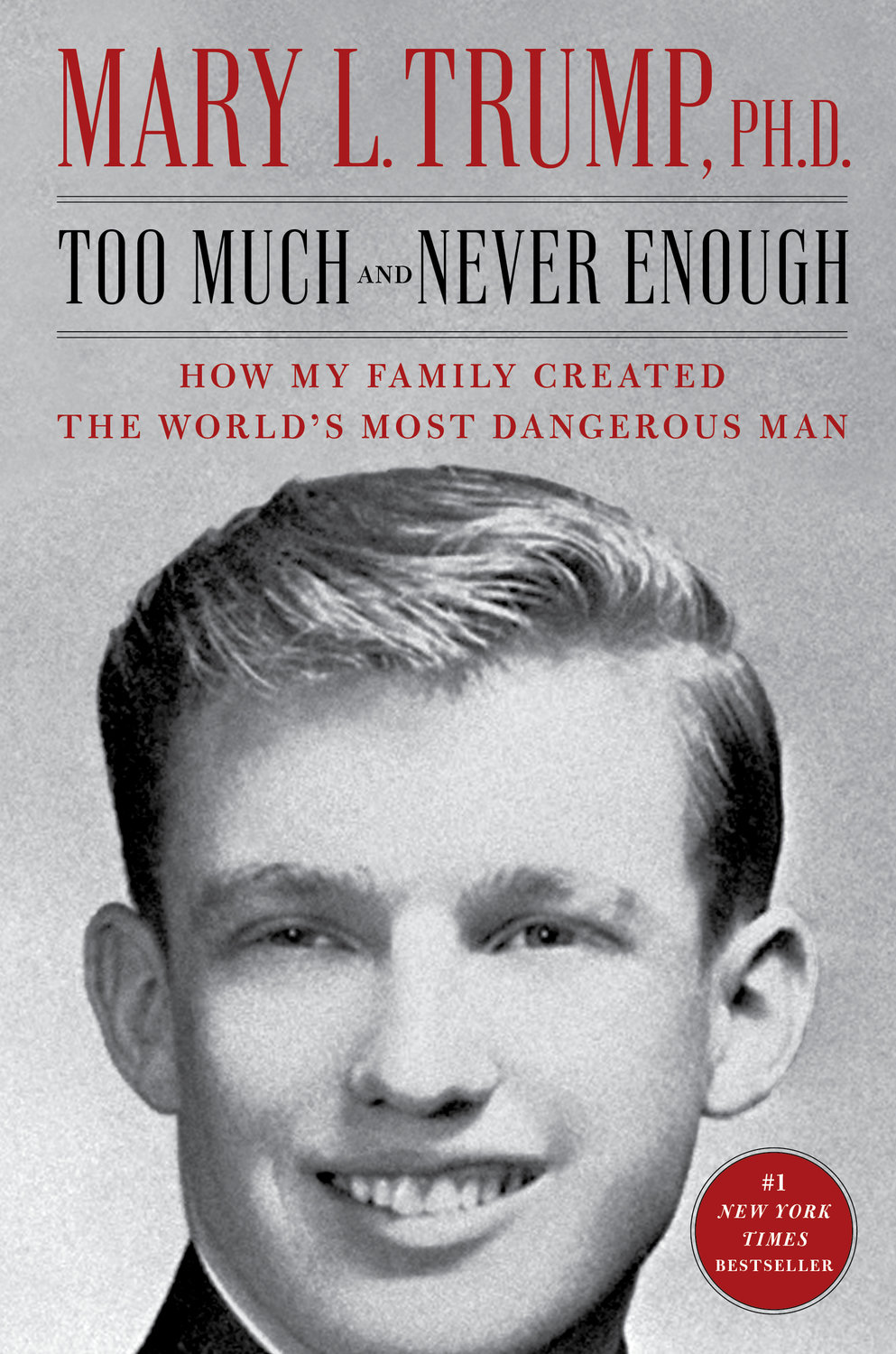 Mary Trump’s best-seller, “Too Much and Never Enough: How My Family Created the World’s Most Dangerous Man,” brought her widespread acclaim — and some derision on Twitter.
Courtesy Mary Trump
Previous Next

If I had written it before, it wouldn’t have made a difference. Donald was getting away with everything.”
Mary Trump
By James Bernstein

Although she is a member of a wealthy and well-known family, Mary Trump, niece of former President Donald Trump, has led a quiet life in Rockville Centre for the past two decades, putting her daughter through local schools, dining at North Village Avenue eateries and riding her bike through local parks.

Life was peaceful, she said. Then, last summer, her blockbuster best-selling book, “Too Much and Never Enough: How My Family Created the World’s Most Dangerous Man,” was published.

Despite her virtually overnight fame, Trump generally shies away from the spotlight. She enjoys spending time at home, including reading the Rockville Centre Herald. “I’m a regular reader,” she said. “It keeps me up to date.”

In an interview with the Herald last Friday, Trump said she came to the village in 1998, from Garden City, because she had heard good things about the schools.

Amid the Covid-19 pandemic, she rarely ventures outside, and “has lots of stuff ordered.” She said she has not publicly encountered hostility from her uncle’s supporters on village streets. But, she said, “I get some of that on Twitter.”

When she does leave the house, Trump wears double masks and sunglasses, and thus she is rarely recognized.

A clinical psychologist who earned a doctorate from Adelphi University, Trump no longer practices. Instead, she is working on a second book, about the trauma caused by the pandemic and how people might overcome it.

“Hopefully, the book will be timely and helpful,” she said, adding that she planned to include the trauma that has resulted from the attack on the Capitol in Washington on Jan. 6.

“When I was wrapping up my first book, George Floyd was killed,” she said. Her first book had to include the killing of the unarmed Black man at the hands of the Minneapolis police last May.

The recovery from the pandemic and the Jan. 6 insurrection will be slow, Trump emphasized. “It’s as if this country were at war, and we were all called up at the same time and we all came back at the same time,” she said. “That should be helpful — that we’re all in this together — but we have to mobilize resources” both psychological and social.

“And we’ve never been good in [this] country mobilizing psychological resources.

“The trouble is in this long pandemic, we’ve forgotten how to be social beings,” she said, and getting back to normal “will depend on how dedicated we are and how the current administration responds to the crises.” She worries that once many people receive their Covid-19 vaccinations, they will believe everything is back to normal, and it really won’t be.

When her book was published, Trump said, her own life would have changed more had it not been for the sheltering that the coronavirus forced on her. “Everything’s at home now,” she said.

Asked if she regretted not having written the book sooner, to alert the public about her uncle’s behavior, she said, “If I had written it before, it wouldn’t have made a difference. Donald was getting away with everything.”

She acknowledged that it’s impossible to know whether her book played a role in his loss in November’s election. “I hope it did,” she said.

Trump said that she and her uncle got along when she was growing up, but “I can’t say we were close.” He hired her to work on his second book, “The Art of the Comeback,” but neglected to inform his publisher, who had another writer in mind, ending her involvement in the project.

Donald Trump has insisted he won the election in a “landslide.” Does she believe he really believes that?

“It’s not that he believes it,” Mary Trump said. “But it’s that he can’t believe he lost. That’s not acceptable in my family. It’s hard to underestimate the [influence] my grandfather has had on Donald.”

In her book, she writes that Fred Trump Sr. ruled the family with an iron fist, and was extremely harsh to his oldest son — her father, Fred Trump Jr., whom the senior Trump had pegged to take over the family real estate business. But as Fred Jr. drifted away from the business, becoming an airline pilot, his father turned to Donald, his second son. It wasn’t a happy choice, Mary Trump wrote: “When things turned south in the late 1980s” for the family business, “Fred could no longer separate himself from [Donald]’s brutal ineptitude,” but “had no choice but to stay invested.”

Her uncle, she said, is “psychologically disordered” and became “more unhinged” after his election loss.

She described feeling “miserable” about the impeachment trial last week, because many Republican senators did not appear to be listening, and some even consulted with the former president’s lawyers on the case.

Jan. 6, Trump said, “was not a joke. People died. A police officer was murdered.” She believes her uncle must be held accountable for his role in riling up the mob before the riot.

Work on her second book, she said, will take up much of her time.