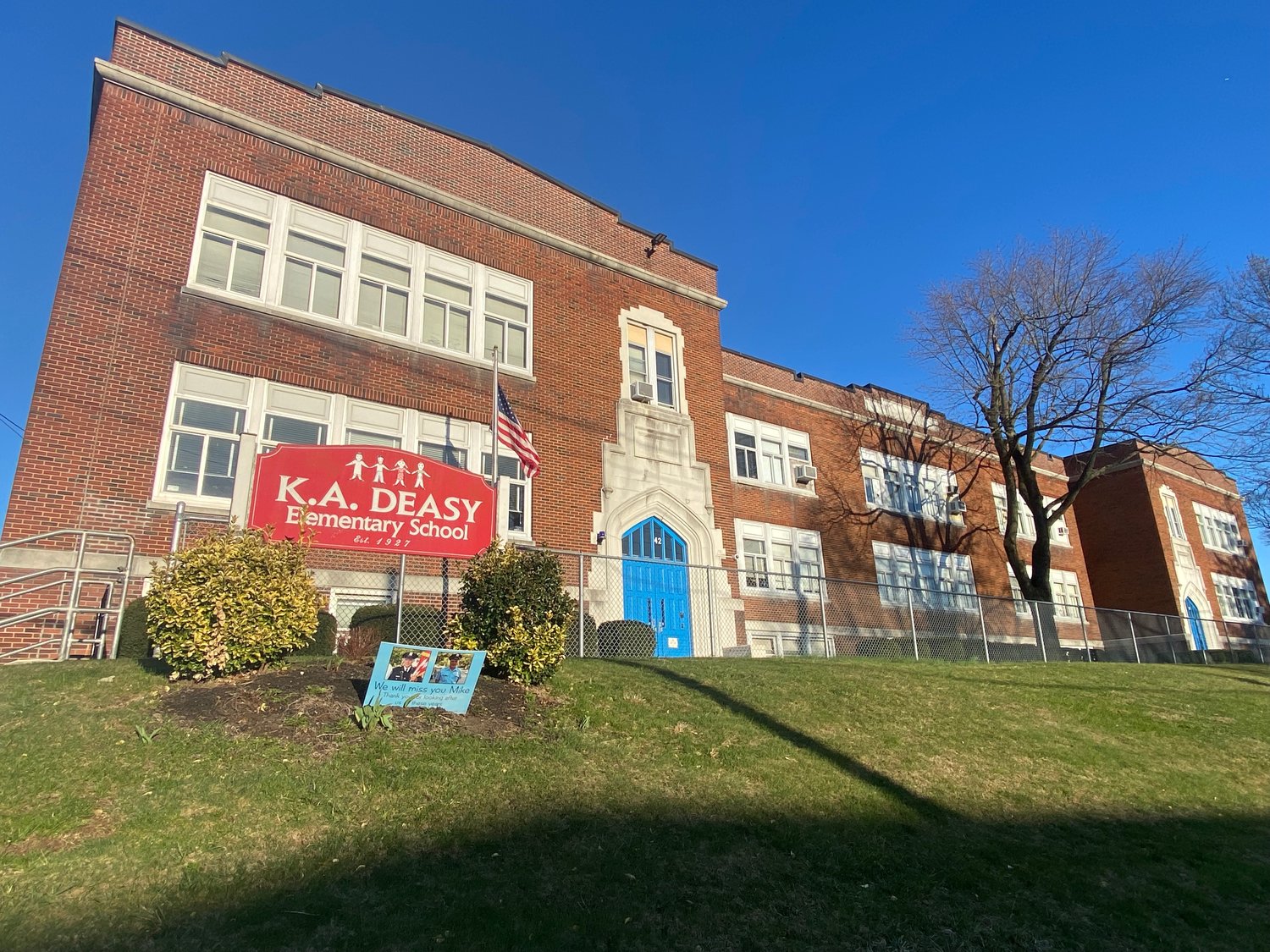 Budget season has kicked off for the Glen Cove City School District. The proposed 2022 to 2023 school year budget will be roughly $102 million, an estimated $6 million increase from the current 2021 to 2022 school year.

Along with the budget, voters will be asked to approve two other propositions on May 17: extensions of Deasy and Landing elementary schools, and the addition of a student representative on the GCCSD Board of Education.

The extension of Deasy and Landing elementary schools will involve the construction of additional classrooms. During the renovations, any facility upgrades will be addressed.

“As we move forth with that extension, it is also doing things behind the scenes,” Superintendent Dr. Maria Rianna said. “So, we will be enhancing the plumbing in that area. We will be adding an elevator and make the building ADA compliant.”

The funding for the renovations of the two schools will be covered by the federal Covid stimulus funds that the district received from the state during the coronavirus pandemic and $7.5 million in capital reserves that the district started saving since 2019.

Victoria Galante, assistant superintendent of business, stressed that the renovations would be at no cost to taxpayers because the reserves can only be used for capital construction projects, such as the extension.

Although the district has the money on hand, Rianna said that the district is legally required to have voter approval to move the money out of the capital reserve for the renovations.

“It will not have any direct impact on our taxpayers,” Rianna said. “That money is in our reserve already and it would be the movement out of the reserve, which we must ask of our taxpayers, our community to utilize that money and supplementing the money we received from our stimulus to be able to make those changes on our buildings.”

The district received roughly $3 million from the Coronavirus Response and Relief Supplemental Appropriation Act, which will be used to fund the extension of Deasy Elementary School; and accepted an estimated $5 million under the American Rescue Plan, in which roughly $4 million will be used for the Landing Elementary School renovations.

A stipulation for ARP was that 24 percent of the funds —$1.3 million — will be used to address learning loss. The Glen Cove School District allocated the funds for transportation, a summer enrichment program, and hiring two social workers.

The district now has a total of six social workers, with at least one in every building.

The tax levy for the upcoming year has increased to roughly $73,000,000. The allowable tax levy limit for the district’s new school year was 2.5 percent; however, the district reported 1.8 percent to the Office of New York State Comptroller.

“The board wanted to give the taxpayers of Glen Cove some tax relief of a half a million dollars,” Galante said.

Three capital projects totaling roughly $1 million is included in the capital component of the budget. There will be a rebuild of the 1910 building patio and adjoining interior to fix water damage, improvements to the HVAC at Finley Middle School, and for a fire alarm system at Deasy Elementary School.

There will be the additional expenses of a nine-period day in Finley Middle School, health insurance, special education, and contractual obligations of employees for facility maintenance.

The state aid in the budget increased to an estimated $21,000,000, which includes the additional aid the district received after the 2021 to 2022 budget was approved.

“And if all goes well [and] the governor does what has been told to the district,” Galante said. “[We] will be getting another increase in the 2023-24 school year.”

The student representative is a nonvoting role that does not have the responsibilities of board members. It is a chance for students to voice questions, concerns, and have their perspective heard with the board’s decision-making for the school year.

“I do believe in the many years that I have been an administrator that a student voice carries a perspective that is not always understood, and it would give the community another perspective,” Rianna said. “A true voice for our young people.”