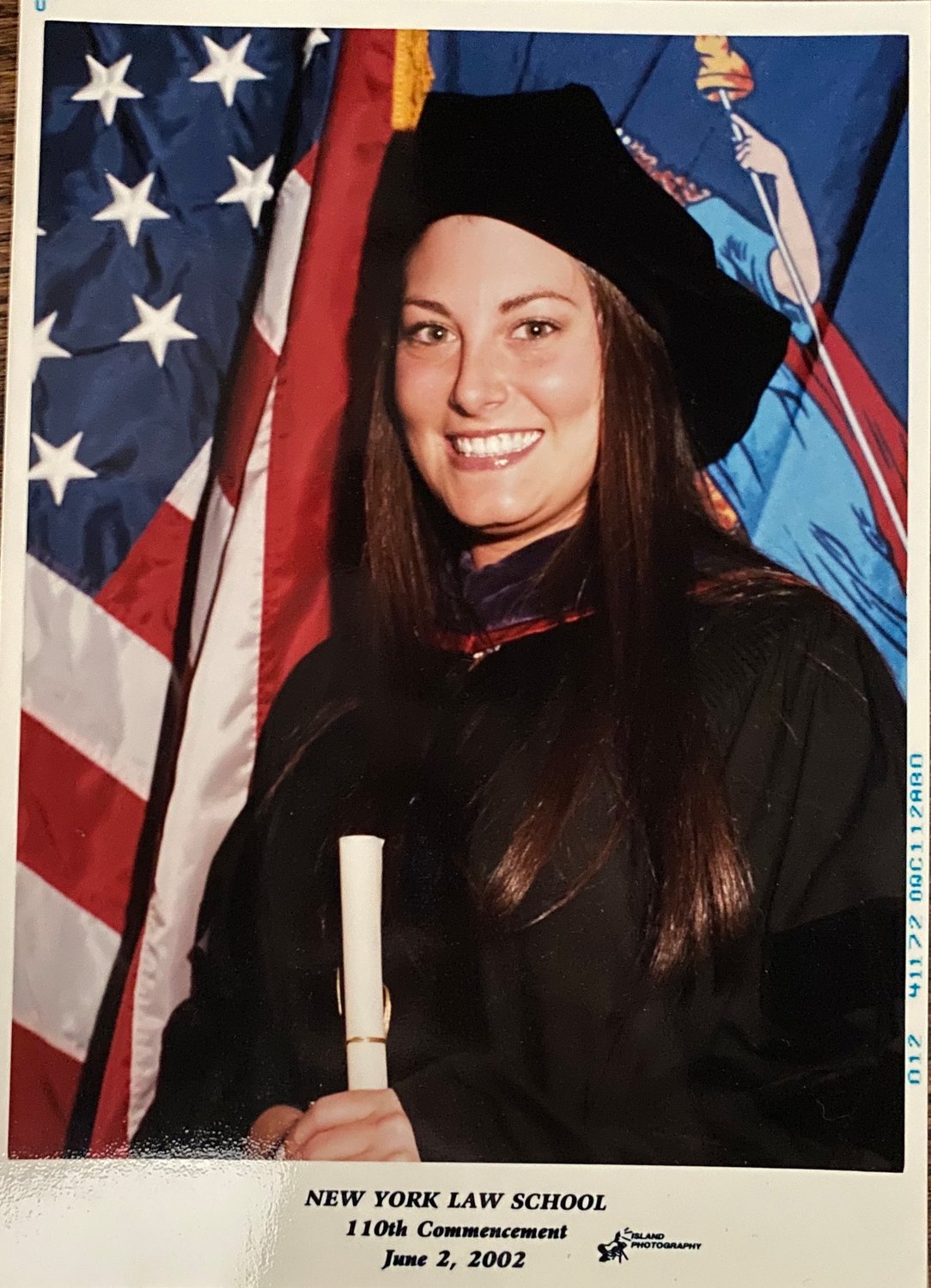 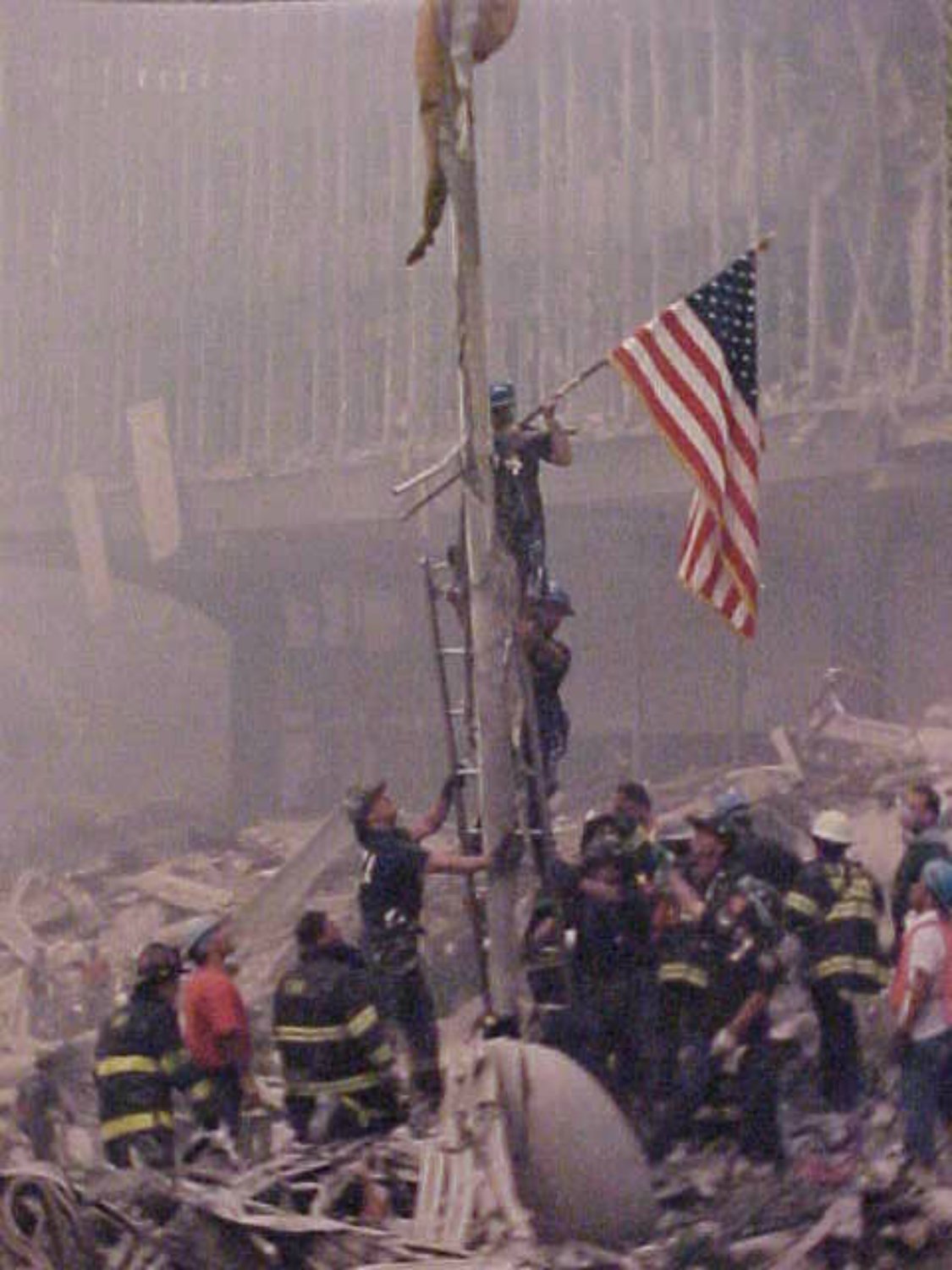 First responders, along with those working, living and studying in Lower Manhattan, were exposed to toxins during and after the attacks that have left many suffering with serious illnesses years later.
Courtesy Flickr 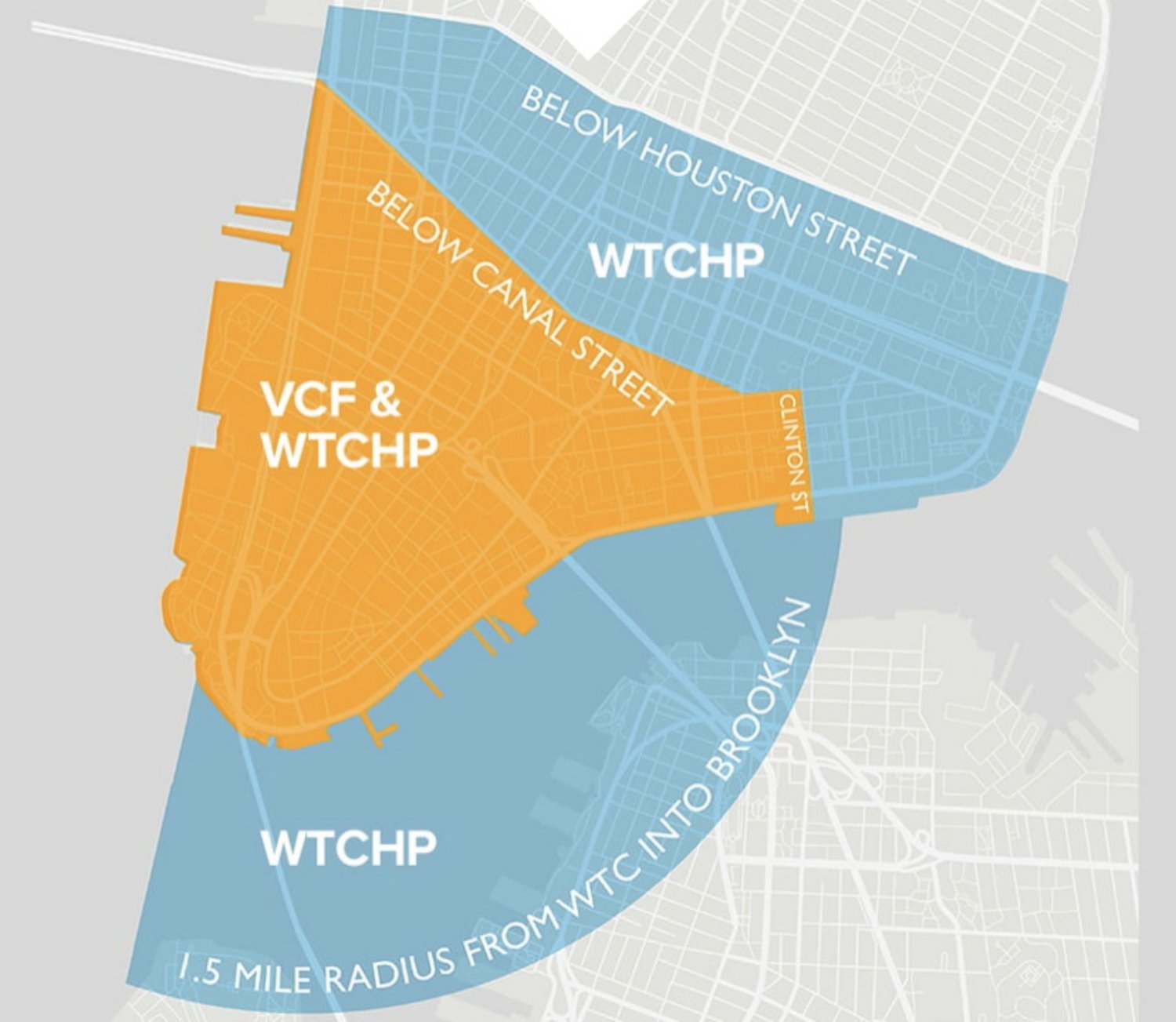 The WTC Health Program provides monitoring and treatment for health conditions that have been determined to be 9/11-related and monetary compensation to individuals or surviving family members whose injuries, illnesses or deaths were related to the attacks.

For more information, go to www.cdc.gov/wtc.

The September 11th Victim Compensation Fund provides compensation to individuals, or representatives of those who have died, who were present at the World Trade Center or the surrounding area, or the crash sites at the Pentagon or in Shanksville, Pa., between Sept. 11, 2001, and May 30, 2002.

The signing of the “Never Forget the Heroes, James Zadroga, Ray Pfeifer and Luis Alvarez Permanent Authorization of the September 11th Victim Compensation Fund Act” in July 2019 fully funded the VCF to pay all eligible claims and extended the claim filing deadline to Oct. 1, 2090.

For more information about the VCF, go to www.vcf.gov.

Barasch McGarry Salzman & Penson, a Manhattan law firm that represents thousands of people who were in Lower Manhattan in the eight months following the Sept. 11, 2001, attacks, has been addressing Covid-19’s impact on the community of 9/11 survivors throughout the pandemic.

In April, the firm’s website included a statement that those survivors may be especially vulnerable to Covid-19, and that they should enroll in the World Trade Center Health Program.

Sara Director, a partner at the firm and a Locust Valley resident who formerly lived in  Glen Cove, said that the statement remains relevant.

“9/11 first responders and survivors are more vulnerable to Covid-19 given our compromised immune systems, caused by breathing in the toxins of 9/11 and the eight months thereafter,” said Director, who is a survivor herself. “Our firm’s major concern is protecting the community and making sure that the proper guidelines are followed for the reopening of Long Island.”

On June 26, Michael Barasch, the firm’s managing partner, said he had lost 22 clients so far to Covid-19, and he believed that that was a gross underestimate. The true number, he said, is probably double or triple that.

“I’ve lost over 100 clients since March 15,” Barasch said. “I don’t have all the death certificates yet because the medical examiner offices all over the country are so backlogged.”

The pandemic, the firm’s statement read, comes after tens of thousands of people — first responders, residents, employees, students, volunteers, construction workers, sanitation and cleanup workers — were diagnosed with respiratory illnesses and/or nearly 70 different serious cancers linked to toxins they were exposed to in Lower Manhattan during and after the attacks. These individuals make up Barasch McGarry’s cliental, who seek to receive the compensation, through the September 11th Victim Compensation Fund, and health care, through the WTC Health Program, that they’re entitled to.

Director is also asking all survivors to wear their masks and to practice social distancing, because those around them may not. “Know that you’re compromised and take the precautions needed,” she said.

Dr. Jacqueline Moline, Northwell Health’s Vice President of Occupational Medicine, Epidemiology and Prevention, said that Covid-19’s impact on survivors has not gone unnoticed. “We have a World Trade Center program, so we have WTC patients and some of our WTC patients have had Covid,” Moline said. “Unfortunately, we’ve had a few fatalities in our cohort as well and at all the other WTC programs.”

“We know that folks with compromised immune systems, such as those who have received chemotherapy or radiation therapy, are at an increased risk for complications of Covid,” Moline said. “Certainly anyone undergoing chemotherapy is also probably in a weakened state, so it’s more challenging for them to be able to handle infections as well.”

That’s why Director said that it’s important for survivors to know what resources are available to them. “It’s extremely important for everyone affected by 9/11, for first responders and survivors, to know their rights and know that they are entitled to health care through the WTC Program,” Director said. “So many do not know this.”

When asked if mental health is a concern for survivors during this time, Barasch said that almost all of his clients struggle with a form of Post Traumatic Stress Disorder, which can be triggered by being told one has cancer or, in today’s case, that a loved one was diagnosed with Covid-19.

Director added that many are struggling with the uncertainty and unexpectedness of the pandemic, which echoes similar feelings experienced during and after the Sept.11, attacks.

“On 9/11 we were not prepared,” she said, “we were not protected and in face we were lied to about the air quality.”

In 2016, former Environmental Protection Agency head Christine Todd Whitman admitted that she was sorry for telling New Yorkers and those working and studying in the area that the air was safe to breathe after the attacks. She did deny  lying about the air quality.

Director, who was in her third year at New York Law School in Lower Manhattan, saw the attacks unfold.

“I saw the second plane hit, thinking it was actually a television helicopter hitting the building; that’s what people were saying,” Director said. “I was walking towards the World Trade Towers to see what was going on like everyone else. That’s when I saw people jumping from the buildings and that’s when people started to run, when they realized what was happening.”

“My friends and I congregated back at our law school and we stayed there for a while,” Director said. “When the first tower fell that’s when everyone in Lower Manhattan started running North, including everyone I was with. That’s something I will never forget.”

She returned to school 10 days later. “It certainly was haunted by 9/11, being that it was still contaminated by the toxins,” she said. “I say that I am a survivor in that I was in the exposure zone for the required amount of time.”

Her classmates have exchanged contact information and have signed affidavits for one another to prove their presence in the zone during the eight month period after the attacks. She also gets her skin checked annually for skin cancer, which she says is linked to the toxins that fell on her.

And she says that especially in the days of the pandemic, it’s important for survivors to prioritize their health.

“We encourage everyone to take advantage of the WTC Health Program which will examine you and provide free health care if you are suffering with one of the 9/11 related illnesses,” Director said. “To say I’m proud of my firm and what we do is a gross understatement. The 9/11 community is strong, proud, brave and I’m proud to be a part  of it.”