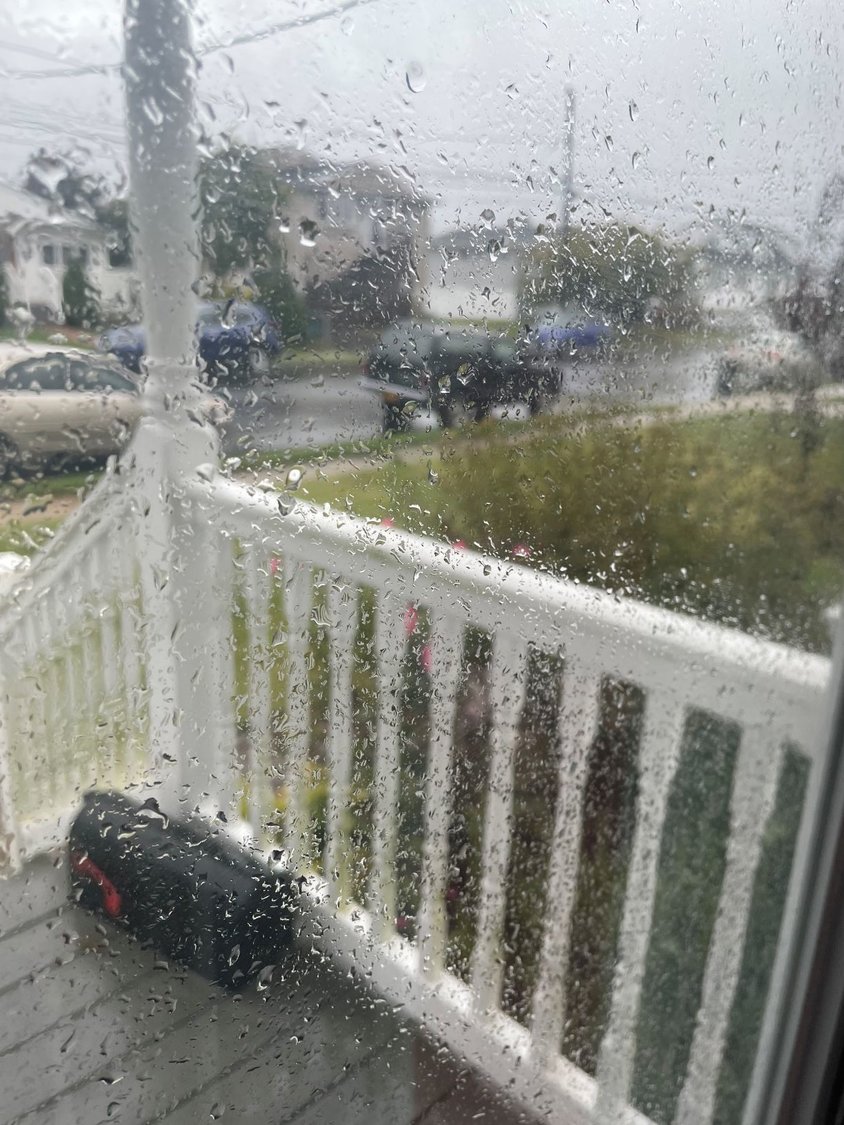 Heavy rain and wind is hittng communities across Long Island, including the Five Towns.
Jeffrey Bessen/Herald
By Lisa Margaria By Scott Brinton

Although there are spots in Lawrence that are known to flood, such as areas surrounding Broadway, there have been no reports of flooding in Lawrence yet, as they have street sweepers out and, according to village official Ron Goldman, were “very conscientious in making sure that our [Lawrence’s] basins were clear,” of blockage from leaves and other natural debris.

There have also been no reports of flooding in Atlantic Beach. “There is no flooding going on at all,” said Mayor George Pappas, “we’re absolutely fine.”

Gov. Kathy Hochul declared a State Disaster Emergency on Monday evening ahead of predicted heavy rainfall expected to fall across Long Island, New York City and into upstate New York through Wednesday morning. More than an inch of rain per hour is possible.

"I am proactively declaring a State of Emergency to ensure we can provide the necessary resources to respond to this storm and protect lives and property in regions where the forecast is calling for significant rainfall," Hochul said. "I'm encouraging New Yorkers to prepare now for inclement weather expected over the coming days and urging commuters to take precaution ahead of heavy rainfall expected tomorrow morning."

The National Weather Service has issued a Flash Flood Watch throughout Long Island until Tuesday afternoon.  Go to https://www.weather.gov/