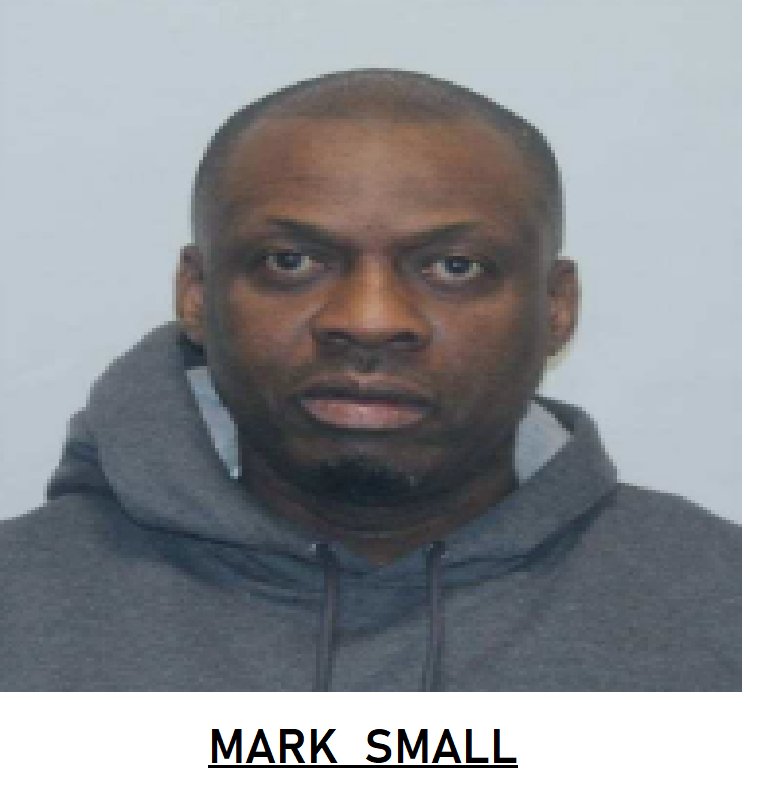 Elmont resident Mark Small was arraigned on multiple charges on Sept. 20 in the alleged murder of his girlfriend Marivel Estevez in July.

Small, 55, is charged with second-degree murder and second-degree criminal possession of a weapon, among others. He pleaded not guilty and is in custody. If convicted he could be sentenced to 25 years to life in prison.

Based on police reports, between the evening hours of July 28 and the early morning of July 29, Small and Estevez, 39, were in her Mineola apartment where the couple lived. It was during that time period that Small allegedly shot Estevez with a handgun – once in the head and once in the torso of her body. He then left in Estevez’s car.

The following day, police found her body after she did not show up for work and a colleague at the Allure Mineola Apartment complex on Old Country Road called police to conduct a wellness check. The complex is where she lived as well.

“Marivel Estevez had recently told friends and family members that she wanted to end her relationship with Mark Small and move to Florida,” Nassau County District Attorney Anne Donnelly said in a news release. ‘(Small) however was unwilling to let her go and is accused of murdering Mariel in cold blood at her Mineola apartment. The murder of this young woman was a calculated act, my office will vigorously prosecute this case.”

Small formerly owned the Grotto, a Caribbean-themed restaurant in Rockville Centre. It had closed in the weeks before the alleged murder. Small was arrested at a hospital after he was hit by a car while he was chasing a small dog on the Long Island Expressway on Aug. 2. The belonged to Estevez. She was originally from Rockville Centre. The dog was not found.