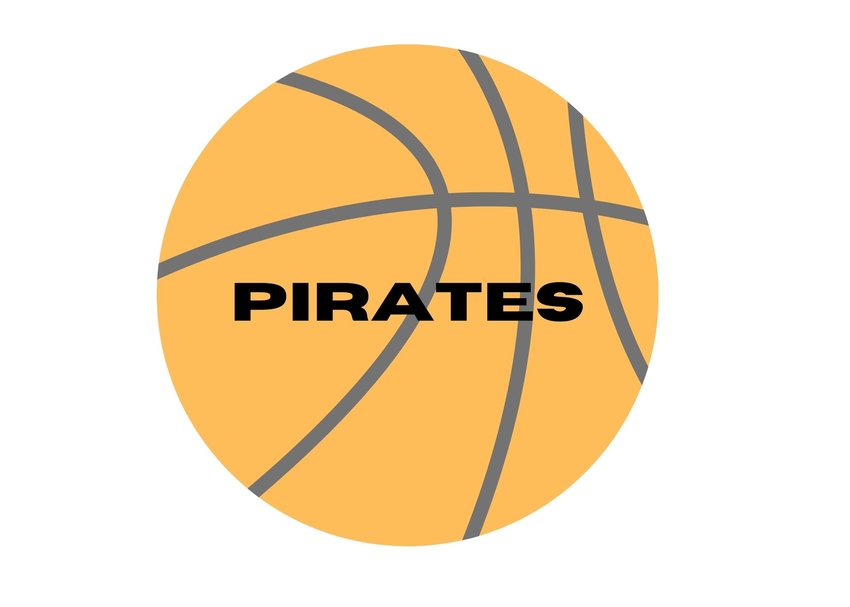 The Seahawks return to Nassau Conference A2 at the start of a new team cycle – having graduated seven seniors this summer and all of last season’s starters, including the league’s second-leading scorer Chris Toscano and fellow All-Conference honoree James Cosgrove.

Carey comes off its best season thus far under fifth-year head coach Steve Savino, going 7-1 in A2 – its only loss coming against undefeated league rival Elmont, which also stopped the Seahawks’ last playoff bid in the second round before taking the Nassau Class A title in 2019-20.

With four returning seniors and a junior up from JV set to start, Carey has no plans to fool with the system that yielded the league’s top defense and its No. 2 offense. “No change, nothing new at all,” Savino said. “Doing what we always do. We like to press, like to try to generate points from pressure. We play good, hard defense.”

Swiss army senior Amoi Charles will start off with the keys, toggling between front- and backcourt duties, while high-upside junior Nick Broas takes over at small forward and sharpshooting senior Alex Amache starts at off guard.

“The players are very hard-working and they want to learn,” Savino said. “Our goal is always to qualify for the playoffs. That’s what we’re doing with this team, and we’ll see what happens.

Seahawks appear on the rise

If Caylee DeMeo’s career trajectory simply proceeds on track, the general lift imparted by the junior’s rise could well be sufficient to float Carey past the .500 threshold. The All-County point guard led Conference A2 in spring with 14.4 points per game as a second-year starter, while the Seahawks finished 2-5.

Factor in expected gains this winter from All-Conference sophomore Valentina Falagna (6.7 ppg) and the signs of an impending breakthrough become unambiguous for Carey – which posted as many league wins (3-9 A2) in its last full season, 2019-20, as it had total victories across the two preceding campaigns (3-34).

“I’ve been coaching here, at various levels, for 21 years,” said third-year head coach Anthony Turco, whose club returned to A2 action Dec. 14 at home against Elmont. “This is the first time since I’ve been head coach that I feel we'll be able to match up and game-plan against every team.”

Retaining some aspects of last season’s run and gun, Carey looks to step up its half-court game, processing chiefly through DeMeo and small forward Falagna, with junior Rose Castronovo set to snipe as the off guard and freshman Leila Paz as her understudy.

“Caylee handles well and she's a decent shooter,” Turco said. “Valentina’s very good from the foul line and below. We’re hoping for 12 or 14 points a game from her. Rose is a good shooter. Leila has a good handle. She’ll eventually get into the lineup.”

Guard Gianna Burke is tapped as the Seahawks’ lone senior starter, while junior Brianna Suarez-Oubina gets the nod at forward.

“Last year we were young all over the place,” Turco said. “It was important for us to get varsity experience. I think we can now match up against any style, fast or slow. I’m real pleased with how we're doing things.”