Healing through the power of art 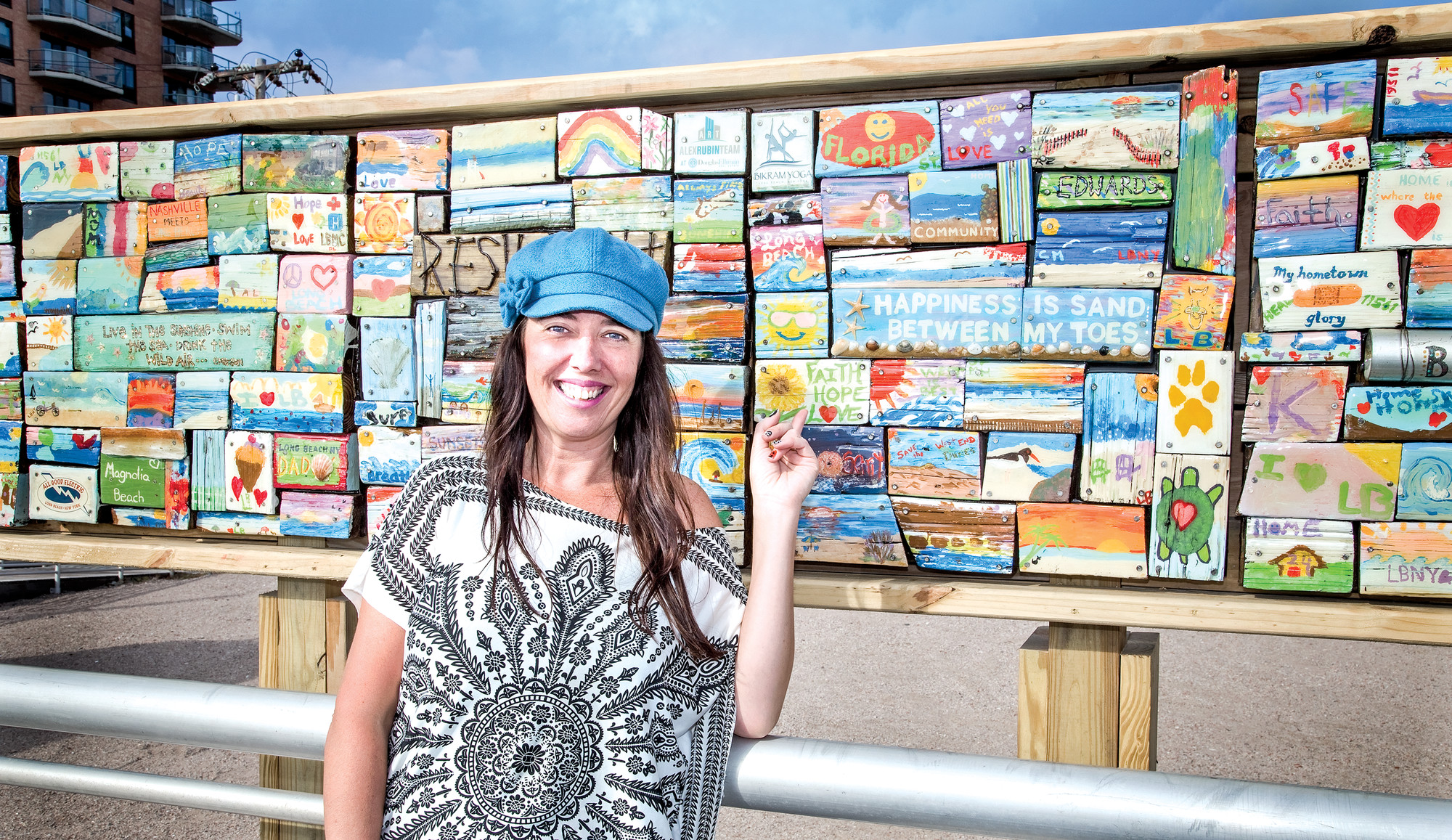 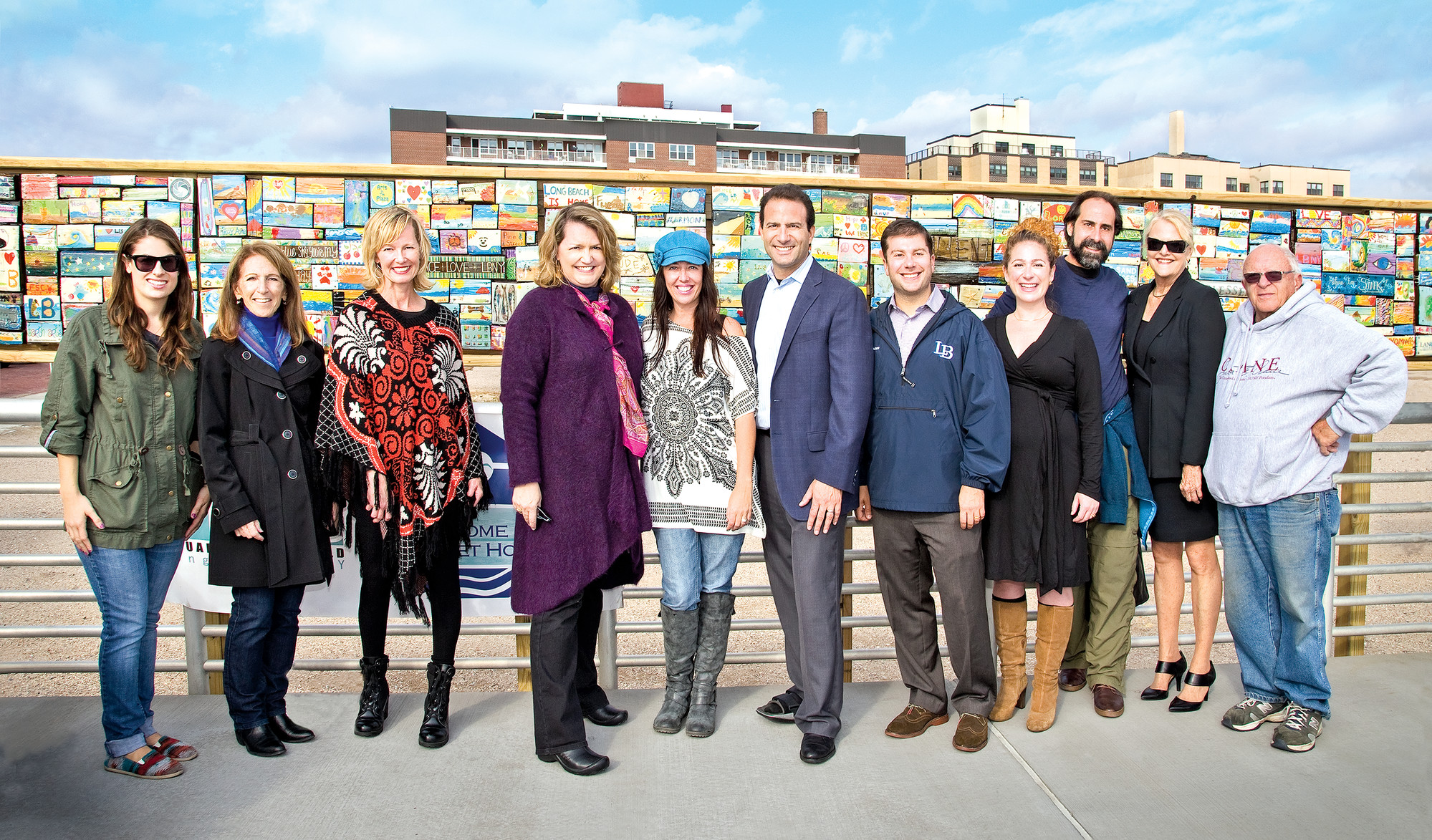 As the third anniversary of Hurricane Sandy approaches, now is a somber time for reflection in Long Beach. The powerful storm affected everyone in town in some way, but three years out the community still stands together united by that harrowing experience.

And while there is still more recovery to go, so much has already been done to rebuild a stronger Long Beach — not just physically but mentally and emotionally as well. Many members of the community have worked hard to pick up their neighbors and heal one another.

Last Sunday, a crowd of residents, city officials and local artists gathered on the boardwalk to watch the unveiling of the “Home Sweet Home” art installation, the culmination of almost three years of community collaboration and creation.

The mural, which spans 30 feet on the boardwalk at Edwards Boulevard, is a community arts project created by West End Arts, a local arts organization. The mural consists of pieces of the boardwalk that was destroyed by Hurricane Sandy, all adorned with pictures painted by Long Beach residents.

In the days following Sandy, residents were devastated for many reasons. But seeing that the iconic boardwalk had been destroyed was painful for many people, Creed Aly said. After discussing the idea for a boardwalk-based project with other local artists, they came up with the concept for the mural.

The organization held a number of community painting events around town over the past three years. Participants were asked to paint something that represented what “home” meant to them. The boards were a totally blank canvas. People painted the boardwalk, the beach, their homes, and some young kids just made a mess of colors on the wood, Creed Aly said.

“The purpose was to heal through the arts,” Creed Aly said. “It’s a very positive project. Just to be a community and get together and create this art piece. It was therapeutic.”